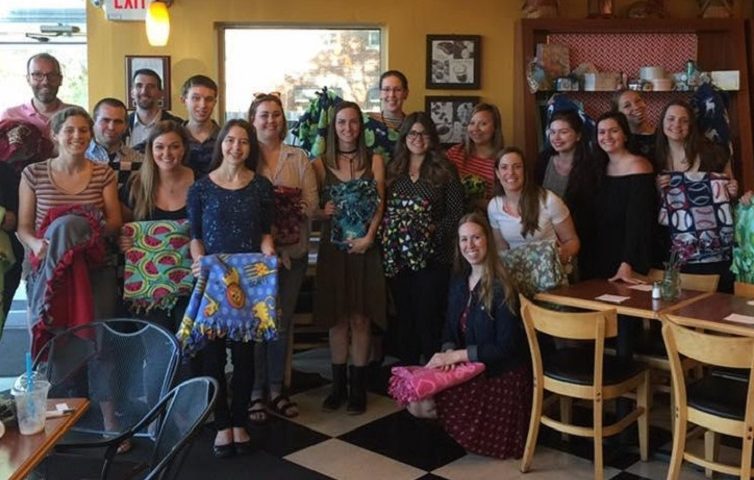 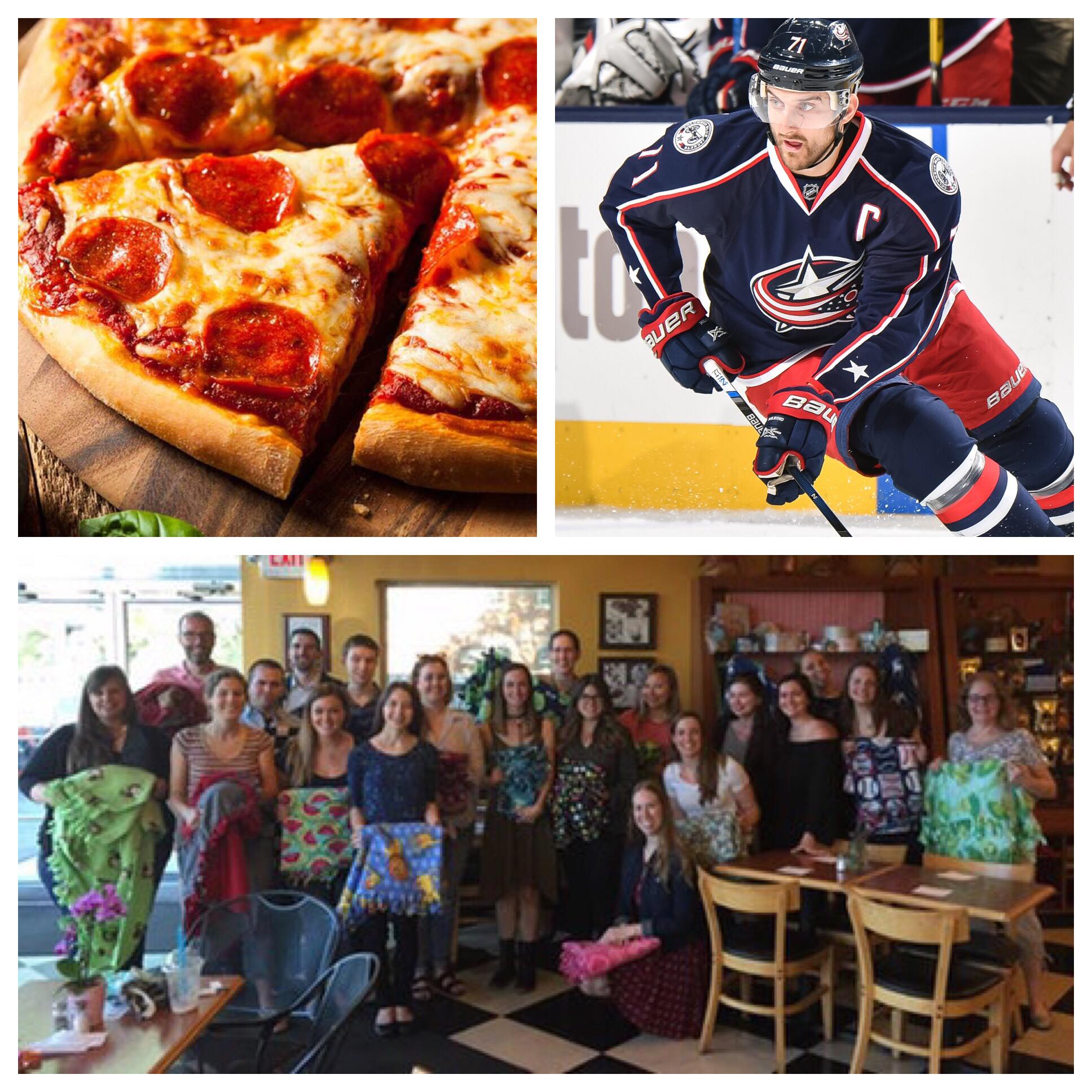 Every week, The Kitchen hosts a specially-themed Taco Tuesday dinner in partnership with local charities. This week, they’re dishing out Cuban style tacos while teaming up with Envision Proven Success, an organization that provides resources and education to encourage economic success and empowerment for local women. This event will give guests the chance to network & learn more about the organization’s cause, with 10% of sales benefiting the group.
More Info »

Social volunteer group Columbus Gives Back invites area young professionals to join them on Tuesday as they make their own no-sew blankets over a few beers at Land-Grant Brewing. These creations will be donated to My Very Own Blanket, a nonprofit who distributes them to local foster children.
More Info »

It’s the best time of the year for basketball fans as March Madness kicks off mid-month. Celebrate the start of the journey with Bar 145 as they host March Madness Cocktails for COSI, where you can eat & drink for a good cause while watching the games. 15% of all food & drink sales during the event will benefit COSI’s museum & further their efforts to bring fun, educational experiences to the community.
More Info »

Columbus CHOICES is a project of Lutheran Social Services that supports local women & families who have been affected by domestic violence & abuse. In hopes of building a new shelter, the organization is hosting the 2nd Annual Voices for Choices fundraiser at downtown hangout The Walrus. The party will include food & drink, silent auction, and guest speakers.
More Info »

Pig out on pizza to feed children at Slice of Worthington

Get ready to fill up on the best pizza Worthington has to offer on Thursday, March 15 as the neighborhood hosts a Slice of Worthington event at The Shops mall. This foodie-friendly bash will bring 12 area pizzerias together to pass out samples to hungry guests, who can vote on their favorite pie at the end of the night.  The event will also feature craft beer, live music, kids’ activities, and celebrity judges. 100% of event proceeds will benefit feedworthingtonkids.org, a partner of Sacred Space Church’s Family Mentor Foundation that provides meals to kids facing food insecurity.
More Info »

The NHL all-stars of the Columbus Blue Jackets aren’t just known for their game, but also for continuously giving back to the community. One of their efforts includes hosting games in partnership with local charities, which they’ll do once again on March 17. This match against the Ottawa SenatorsThe W will mark Alzheimer’s Awareness Night, with $10-$20 of every ticket purchased through the Alzheimer’s Association going to the organization’s efforts to end the disease & support those affected by it.
More Info »