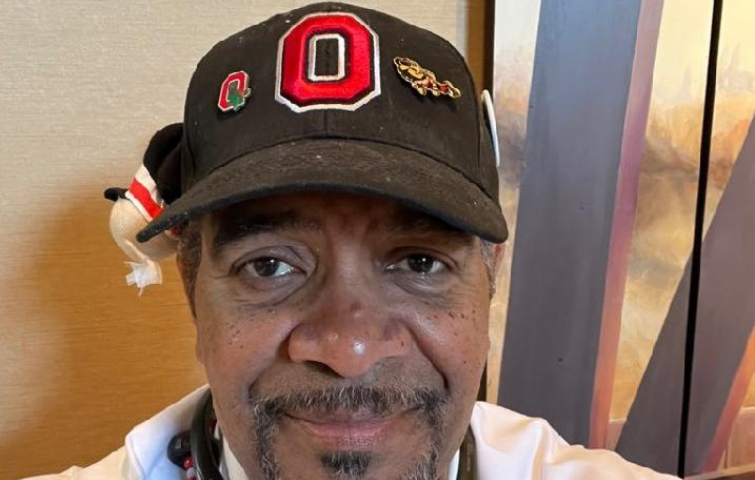 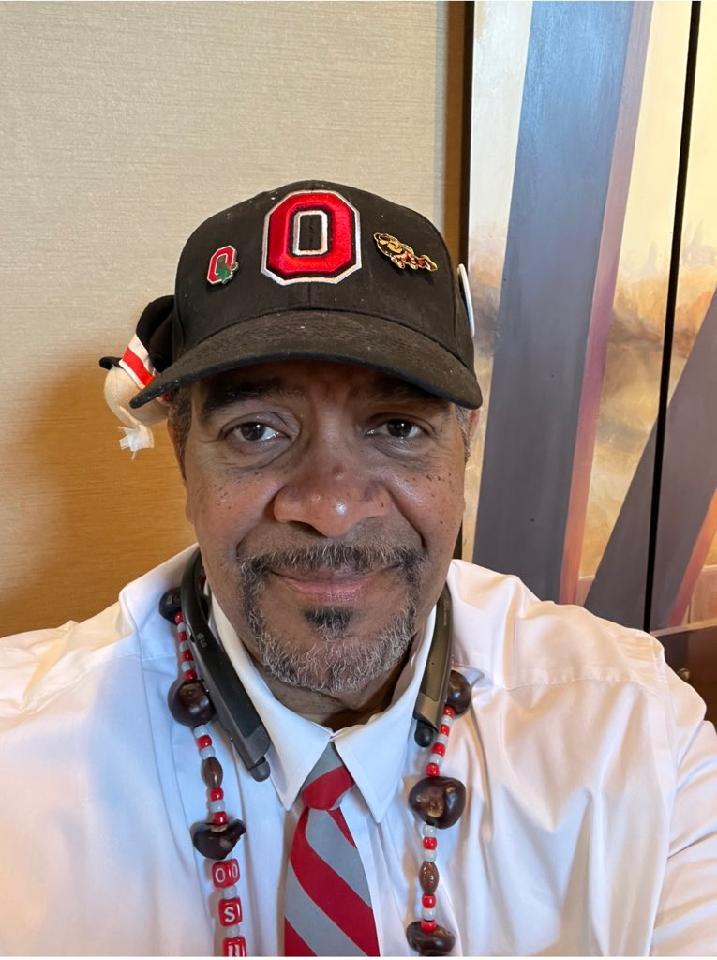 Aaron Jackson is a long-time board member of the Central Ohio Hot Jazz Society. He was a music educator for 37 years and has been a working musician for over 40 years. He can be found every Wednesday and Saturday evening tooting oompah music on the tuba at Schmidt’s Sausage Haus, and he plays in the North Side Jazz Band. He’ll be featured in COHJS’s Fall Harvest Jazz Party at the historic Valley Dale Ballroom on Sunday, Nov. 20.

Bruce: How long have you been creating?
Aaron: Sometime during first grade, I was exploring in a closet in our attic. I discovered a violin and was ‘fiddling’ around with it. My father appeared and warned me to leave it alone. Suffice it to say, I got caught several times. My dad decided that I should know what I was doing, so in second grade he found a private teacher at the old Carter School of Music. That eventually evolved to trumpet, then guitar, and then in high school, the tuba. 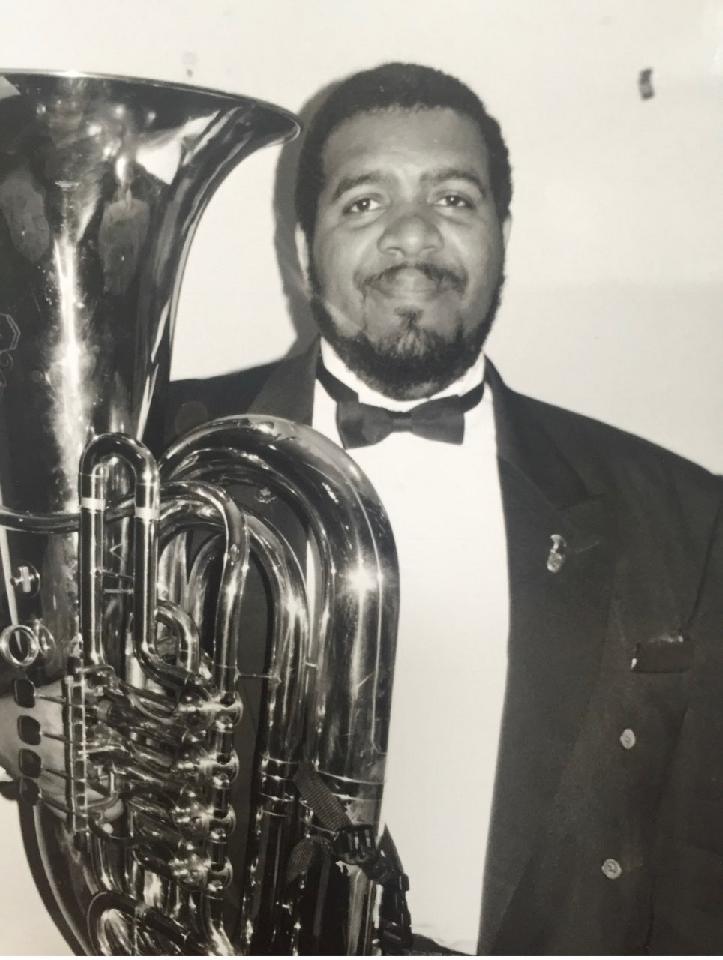 Bruce: How do you describe your work?
Aaron: Well first, I love making music which makes me happy. Then, I discovered that I could make others happy through music. As a music educator I worked to instill a love for music in young people and used that platform to encourage life-long music-making in them.

Bruce: Who are some of your inspirations?
Aaron: There have been many. My junior high band director, Bill Stewart, never gave up on me and in high school, James L. Hill inspired me. The OSU Marching Band became a goal and I spent five wonderful years in that group and being a tuba player; that resulted in dotting the ‘i’ in Script Ohio. My tuba professor, Robert T. Leblanc, pushed me forward and Dr. Donald E. McGinnis gave me a love for band conducting. 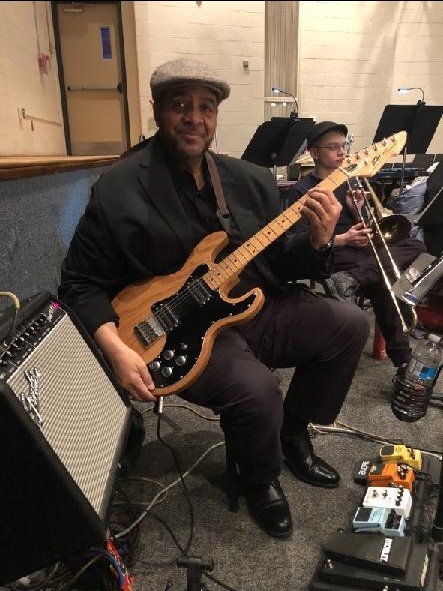 Bruce: What’s on your playlist?
Aaron: It all depends. Jazz of all types, including Dixieland and Big Band. Classical, and being a singer, the Great American Songbook. I have almost 600 songs in my iPad!

Bruce: How do you relax or unwind?
Aaron: First of all, playing music. However, I like to get on my Honda Goldwing and engage in “wind therapy!”