Alicia Hui on Playing Violin and the VIVO Music Festival 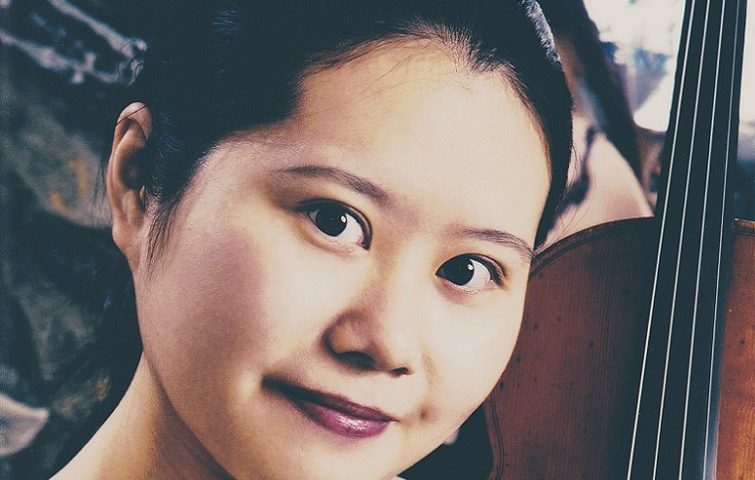 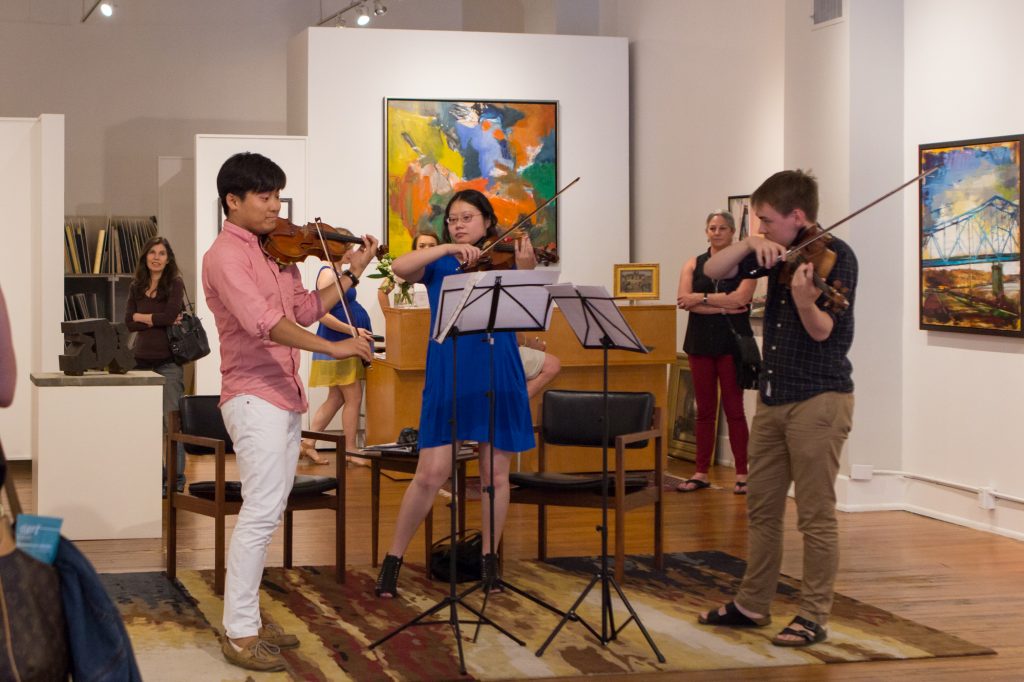 The fifth-annual week-long chamber music festival, known as VIVO Music Festival, returns again Aug. 28 – Sept. 1 this year. We were lucky enough to catch up with one of VIVO’s musicians, Alicia Hui, Principal Second Violinist for the Columbus Symphony Orchestra. She filled us in on her life growing up and what she’s doing now.

Eugenia: How did you first become interested in the violin?
Alicia: Well, it’s funny. When I was two years old, I was living in Edmonton, Alberta, Canada, and I kept hearing the neighbor two doors down playing violin. I loved the sound, which prompted me to want to learn. Unfortunately, I had to wait until I was four to start lessons.

Eugenia: What did your schooling look like?
Alicia: When I was seven my mother and I moved to Baltimore, Maryland for study, and in fourth grade, I began homeschooling. From then, I was the youngest of my friends (all of my classmates were much older than I)! At age 11, I was accepted into the Curtis Institute of Music in Philadelphia, where I received my bachelor’s degree at age 16. Afterwards I proceeded to earn my master’s degree, artist diploma and professional studies from Ohio’s Cleveland Institute of Music. After six years in Cleveland I auditioned with the Columbus Symphony Orchestra—where I am today!

Eugenia: If you could meet with a violinist, living or dead, who would it be?
Alicia: I don’t have a favorite, but if I had to choose, it would be David Oistrakh, the Russian violinist. 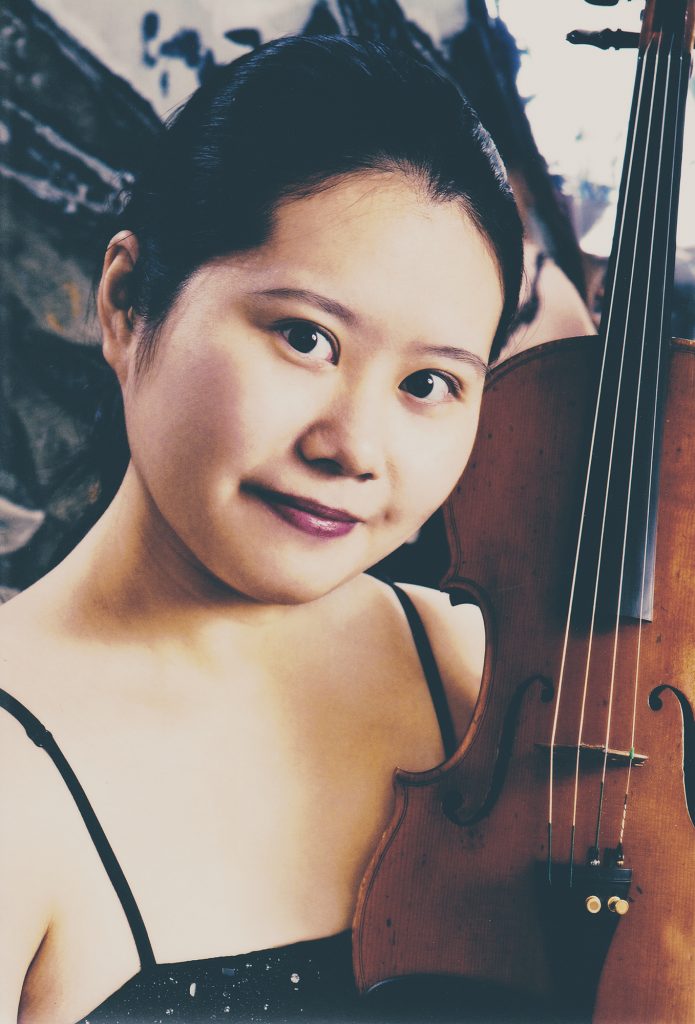 Eugenia: Besides playing violin, what else do you do for fun?
Alicia: I think Columbus is a great place to live—one reason being the wide medley of places to eat. There are so many available varieties and ethnic choices—from fine dining to food trucks! I also live nearby a couple nature trails, so I enjoy strolling along those. Then when I’m inside, you could probably find me playing a video game or board game.

Ms. Hui’s already full schedule will become fuller in August when the VIVO Music Festival returns to the Columbus area for its fifth year. As VIVO’s Development Director, Hui continues to devote plenty of energy and time to finding sponsors and supporters. Some of VIVO’s musicians, including Hui, will be rehearsing around the Ohio Living Westminster-Thurber campus (for a second consecutive year)! While the musicians practice, residents, staff members and guests may sit and enjoy the vibrant chamber music. VIVO Music Festival will be hosted at several venues throughout the Central Ohio area. Learn more about VIVO and this year’s festival locations at www.vivofestival.org or find them on Facebook @vivofestival.