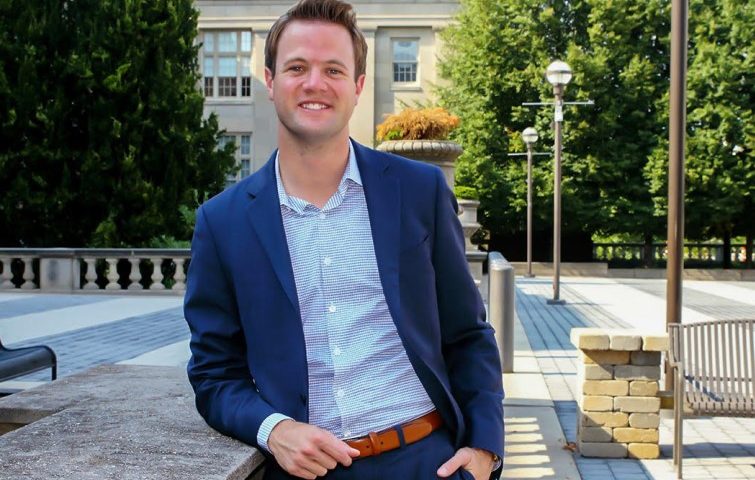 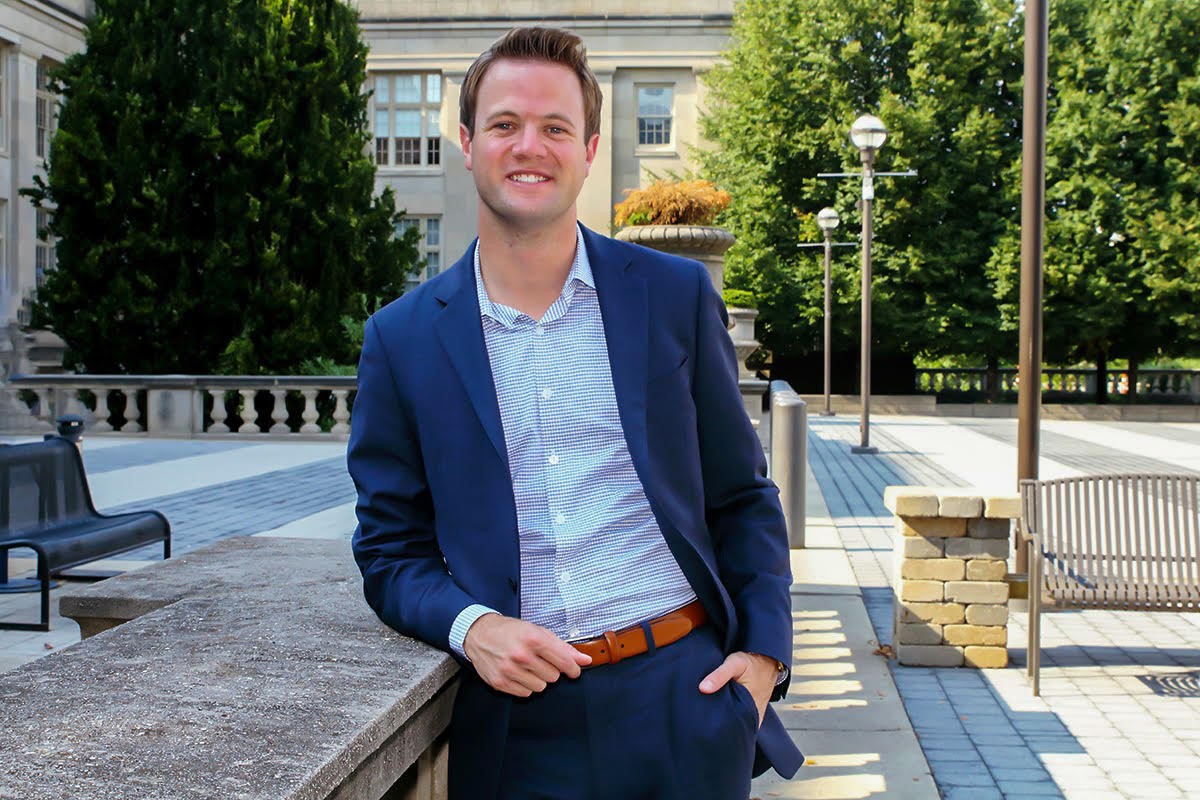 If you could bottle the warm, bright energy of sunshine and bring it to life in a person, that person would be Andrew Mulcahey, who describes himself as “positive,” a word that perfectly describes this 10TV advertising and sales professional.

“It started in college,” he lamented of his days at Ohio University, Athens, where he graduated with two bachelor of arts degrees—one from the Scripps College of Communications and one a business degree. “I worked at the television station at OU and did everything you can imagine there. By my senior year I was the student manager.”

Mulcahey, a transplant from North Canton, who moved to Columbus 8 ½ years ago, said he knew from his experience that he didn’t want to be on the production side, but rather had an affinity for the business side and knew there had to be a way to combine both.

“I was in a media/advertising marketing class with a guest speaker. One of the guest speakers was Stephanie Slagle,” said the Grandview Heights resident. Slagle is the current Director of Digital Strategy at 10TV & Pixelent. He spoke with her after class and when it came time to job hunt, well, “[She] took a chance on me.”

“The thing that gets me going and brings me back to work everyday is when you’re working with a business and they can contribute their success to a campaign you’re working on,” said Mulcahey. “Between that and our company being well-respected, it makes things a lot nicer and smoother. Very lively and entertaining.”

Lively and entertaining is a great way to describe Mulcahey’s personal life, too. The avid traveler is always on the go.

“I truly enjoy traveling and seeing new parts of the world,” he said. “It’s actually a bit of a problem, as more times than not, close friends and co-workers will often jokingly ask, ‘Where (not what) are you going this weekend?’”

And when he’s not traveling, Mulcahey is all about his friends and family.

“I’m fortunate to have the majority of them right here in Ohio,” he said. “They keep me grounded/sane and there’s never a dull moment around them. In case they read this, I do want them to know how important they really are to me.”

Also important to Mulcahey is his volunteer time at the Ronald McDonald House of Central Ohio in downtown Columbus.

All that volunteering can work up an appetite for this steak and potatoes guy.

“I really like The Top. That’s my go-to,” said Mulcahey. “And if I don’t want to go all the way to Bexley, I’ll go to The Avenue in Grandview.”

Besides the great restaurants, Mulcahey said the best part of Grandview Heights is that “it’s literally six minutes from work and it’s a perfect mix of living downtown but living in the suburbs. You can see the skyline from Grandview but you’re far enough away from it.”

Andrew was named to our annual list of 52 Young Professionals You Should Know in Columbus – one for every week in the year!
Meet the entire “Class of 2018” »