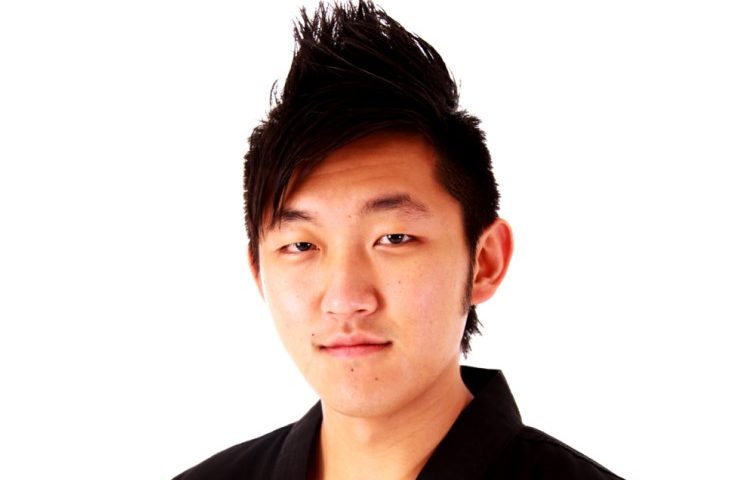 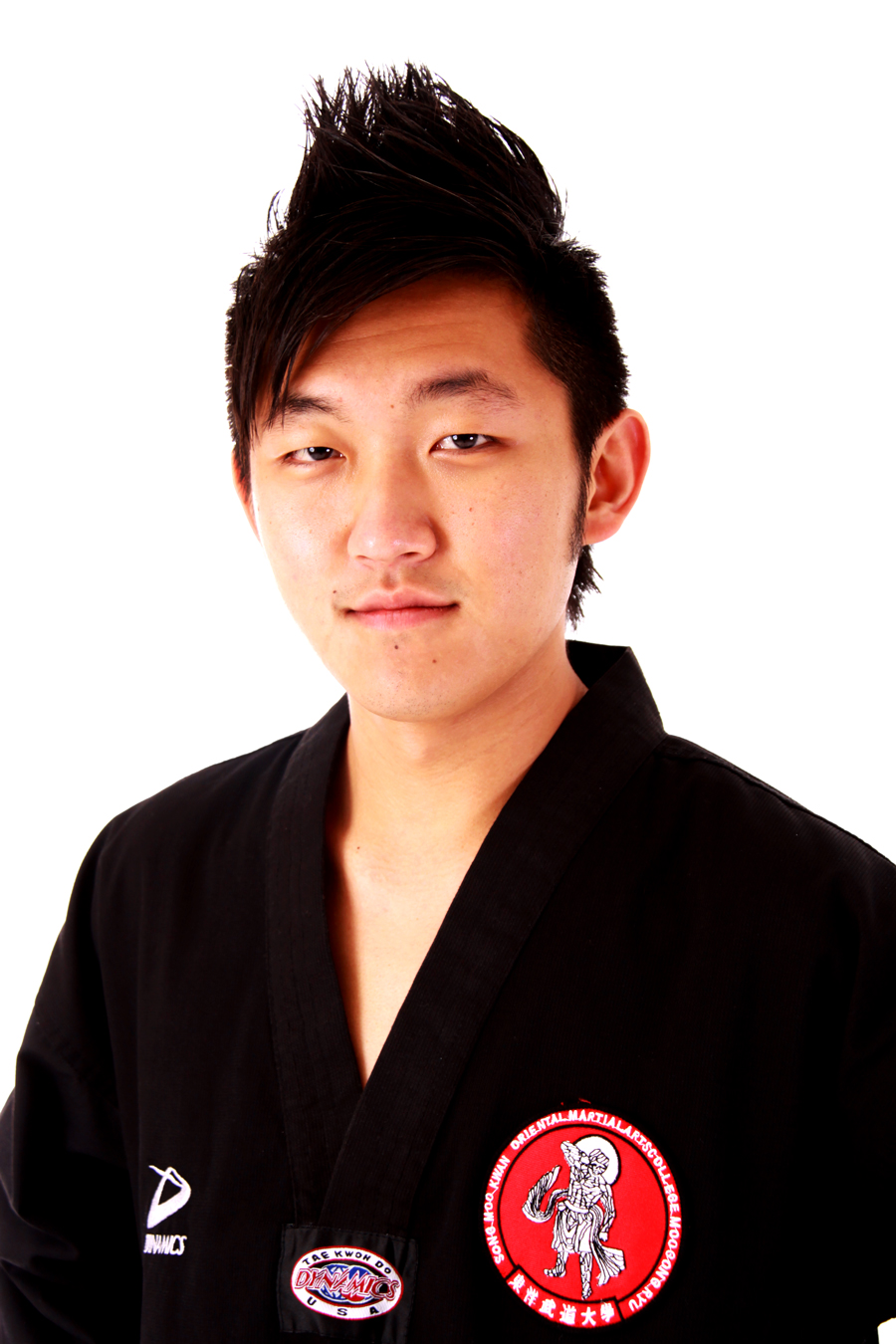 With wickedly divine hair and a whip-smart sense of humor, Master Andy Moo-Hyun Choi, 30, is raising the cool vibe of the Short North and teaching hundreds of Central Ohioans how to kick it in martial arts on the regular.

Choi also provides applicable and approachable self-defense instruction for individuals and organizations throughout Central Ohio, as well as leading martial arts seminars teaching a multitude of martial arts subjects/topics throughout the United States, Canada, the United Kingdom, and Germany.

“More importantly than anything else, my position allows me to mentor and mold the lives of students around the world from age 3 all the way up to age 83,” said Choi. He jokingly said he suspects his love for martial arts started before he could walk (or well before!). “Our studies teach us to train our minds as well as our bodies, and it is incredibly rewarding to be able to better the lives of all our students.”

When he’s not working, Choi is enjoying the vibes of his Short North neighborhood.

“The Short North Arts District has always been a haven for creativity, open expression, inclusiveness, and diversity,” said Choi. “From the seemingly limitless options for delicious food to small, locally-owned shops and various businesses, the Short North has it all, and I truly believe it is THE best neighborhood among all the great neighborhoods in Columbus.”

Even though Choi is partial to the Short North and takes his guests there, he has an affinity for other neighborhoods with great food.

“Other neighborhoods to check out for food and fun and adventure include German Village, the Brewery District, Olde Towne East, Clintonville, Old North, a growing downtown entertainment scene, and more,” said Choi. “Also, Columbus has a thriving festival lineup year-round with some of the major festivals spanning from May through October.”

And where is his favorite place to eat when he’s out?

“I love way too many places to list,” he said, adding some of his frequent haunts are the Short North Tavern, the Grass Skirt Tiki Lounge, Macs, Local Bar Short North, Three Sheets, Zeno’s, Union, the Guild House, Lemongrass, Hyde Park, Marcella’s, Giuseppe’s, “and the list goes on and on…and on…”.

Andy was named to our annual list of 52 Young Professionals You Should Know in Columbus – one for every week in the year!
Meet the entire “Class of 2018” »