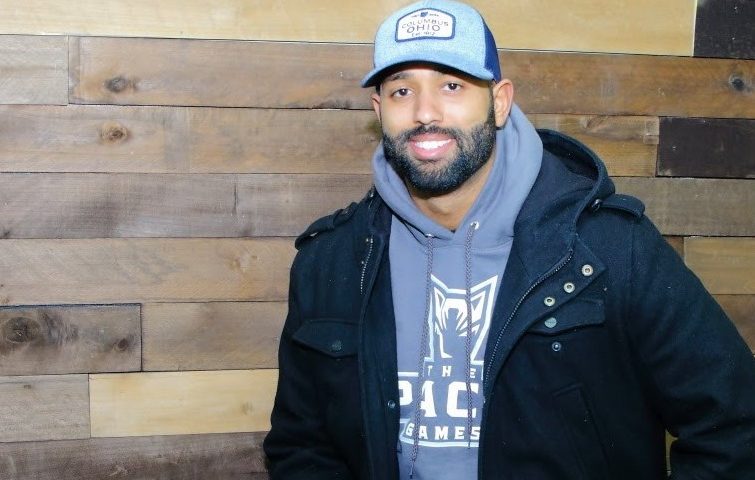 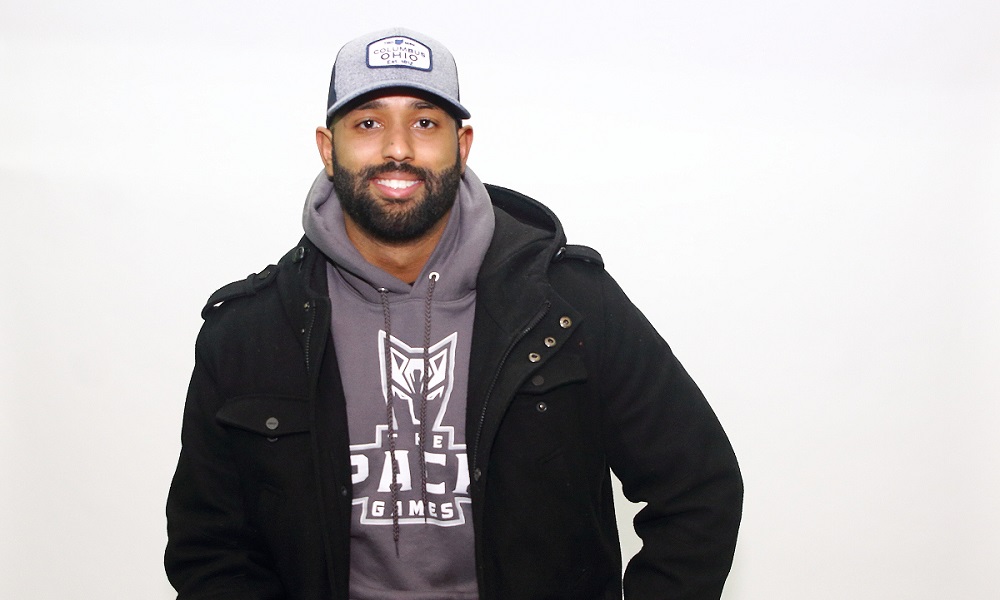 Growing up in a household with five brothers, Benjamin Kershaw learned the ins and outs of competition at an early age. It’s exactly that competitiveness and love of winning that has propelled him into a life he thoroughly enjoys as the CEO/Producer of The Pack Games, a combination of ultra competitive, bracket-style group events (and web episodes) for the motivated people of Columbus. Benjamin’s positive attitude and family mindset have helped him flourish within his community of diverse and down-to-earth athletes.

Are you originally from Columbus? What is it about the city that endears you to it the most? I am from Columbus. Born and raised in Reynoldsburg to be exact. What I love most about Columbus, and what keeps me around is the people. Columbus is truly a melting pot, and you meet new people from all walks of life.

Give us a snapshot of your career path. What has led you to your current role? I am really a competitive person at heart, and growing up with 5 brothers is probably to thank for that. I believe in hard work and believe it should be rewarded. I wanted to create something that would bring together people like myself, and could reward people that put in the work to be the best!

Tell us about being producer/host of The Pack Games: I am the creator, producer, and host. The Pack Games are something I wish was around for myself to compete in, and so I decided to create it in hopes of finding others like me.

What are The Pack Games all about? Who should get involved & how? I believe obstacle sports are on the rise and because of it, obstacle courses and ninja gyms are popping up everywhere. I thought it would be cool to travel around and hold a bracket-style competition at those facilities, and show off what each unique place has to offer. Each facility has their own set of obstacles and we come and put our twist on them to create a head-to-head competition. I’m all about survival of the fittest, and so I like the bracket-style, just beat the person in front of you approach. I personally believe TPG is geared more towards people that enjoy obstacle races like Tough Mudder, Spartan, and American Ninja Warrior, but if you are competitive and like to be tested, you can find your place in our Pack! We have a qualifier in Columbus on April 7th, and will be holding the championship here in May, and registration is open on our website! 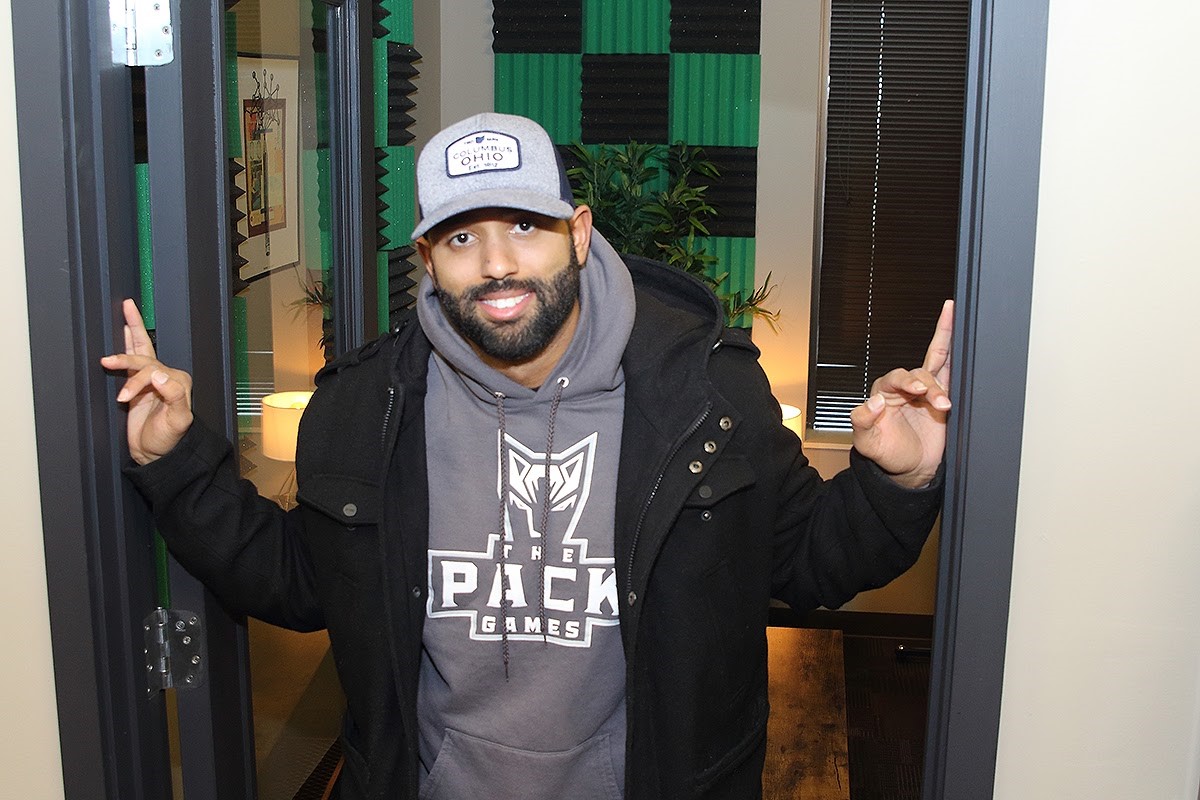 What gets you up in the morning? And what gets you through the workweek? That’s a great question. I’ll be honest and say a healthy fear of failure. I enjoy the feeling of waking up at 4am and believing that I’m up working before everybody else. Whether it’s working out, sending emails, or coming up with new marketing strategies, I want to feel like I’m doing it while other people are still in bed. It’s the competitive nature in me. When you wake up early and you go to bed late, you tend to tell yourself “I’m not doing this for nothing”, and it carries throughout the whole week. A lot of people like to say “Motivation Mondays”, but I myself actually prefer to call them “Mandatory Mondays”. I think if you set the tone on Monday morning and bring the right attitude and energy, it carries you for the entire week.

Explain some of your work-life balance challenges. How do you achieve success despite the hustle and bustle? On the logistical side of things, I think organization and prioritization can save a person from a lot of headaches. People underestimate how many services are at their disposal nowadays when starting a business. Setting up deadlines and using tools to streamline processes can save time and money in the end. Now on a more honest side of things, I think just getting rid of your victim mentality is the #1 step to all of it. Too many people use the “Not enough time in the day” excuse, and a hundred more excuses that I won’t waste your time with. It does takes sacrifice. Again, that is where prioritization comes into play and you have to sit and decide what is most important to you.

What do you do or where do you go to unwind? I like to stay active and be around family, so working out with one of my brothers, or playing basketball with all of them, is when I’m most relaxed.

What might someone be surprised to know about you? Ben The Rapper. That’s all I’ll say, and let you do what you want with that statement.

When you were a kid, what did you say you wanted to be when you grew up? I always said I wanted to be a football player, but my actions have always said entrepreneur. I used to draw these terrible pictures and try to sell them to my neighbors. I was also given in-school suspension in 5th grade because I bought a bunch of candy on clearance and hired kids at school to sell it.

If you could have a superpower, what would it be? I’ve always wanted to be just a little bit faster, so The Flash has always been my favorite. I would love to have super speed!

What would your autobiography be called? Please Excuse My Language

If you could have dinner with anyone in the world, living or dead, who would you choose and why? Jesus of course. If not him, I’d say Warren Buffett. Who is a better businessman than that guy!?

What are among the top places you’d recommend to someone who is visiting or new to Columbus: Im a foodie at heart, so I would say start your afternoon at Dirty Franks, then make your way to COSI science museum for an amazing experience. Then you need to hit an OSU basketball or Blue Jackets hockey game, and end your night at Mikey’s Late Night Slice for some pizza! 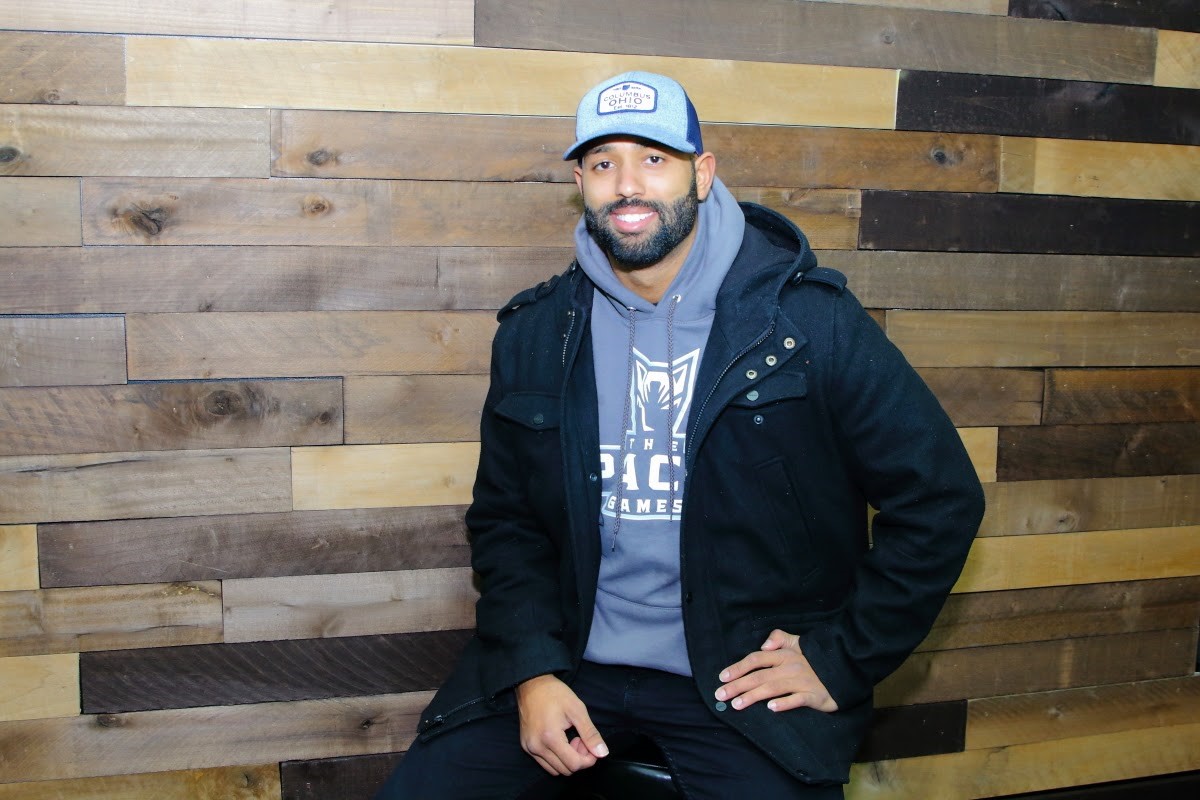 Which organizations are you involved with around the community? I coach youth sports at the YMCA in Hilliard and also make deliveries for Meals on Wheels.

Tell us about some community initiatives that you’re most passionate about: I’m all about anything that involves supporting the less fortunate. I truly appreciate services such as Meals on Wheels, because it’s not just about the food, it’s also about connecting with people and showing them they have a community that cares about them.

What’s the most exciting thing going on in Columbus right now? The ever growing culture! More new and small businesses popping up, along with big name companies wanting to invest in the community. Everybody wants to connect and network with others, and I believe it’s bringing us closer as a community.

What are three things you wish Columbus had? This might come off as cliché, but I think we have it all. We have professional sports teams, amazing and original food companies, a declining unemployment rate. Columbus is the place to be!

If someone were to ask you what the “pulse” of Columbus is, what would you tell them? Outside of the Buckeyes being the centerpiece of this town, I would tell them it’s the people. People here are down to earth, and connected to the community. As with The Pack Games, I believe in The Pack being all about community and family, and I know that’s how other people around here feel also!