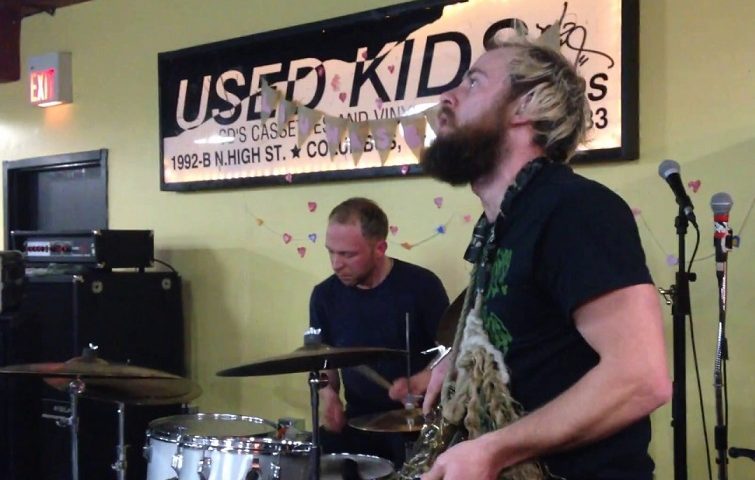 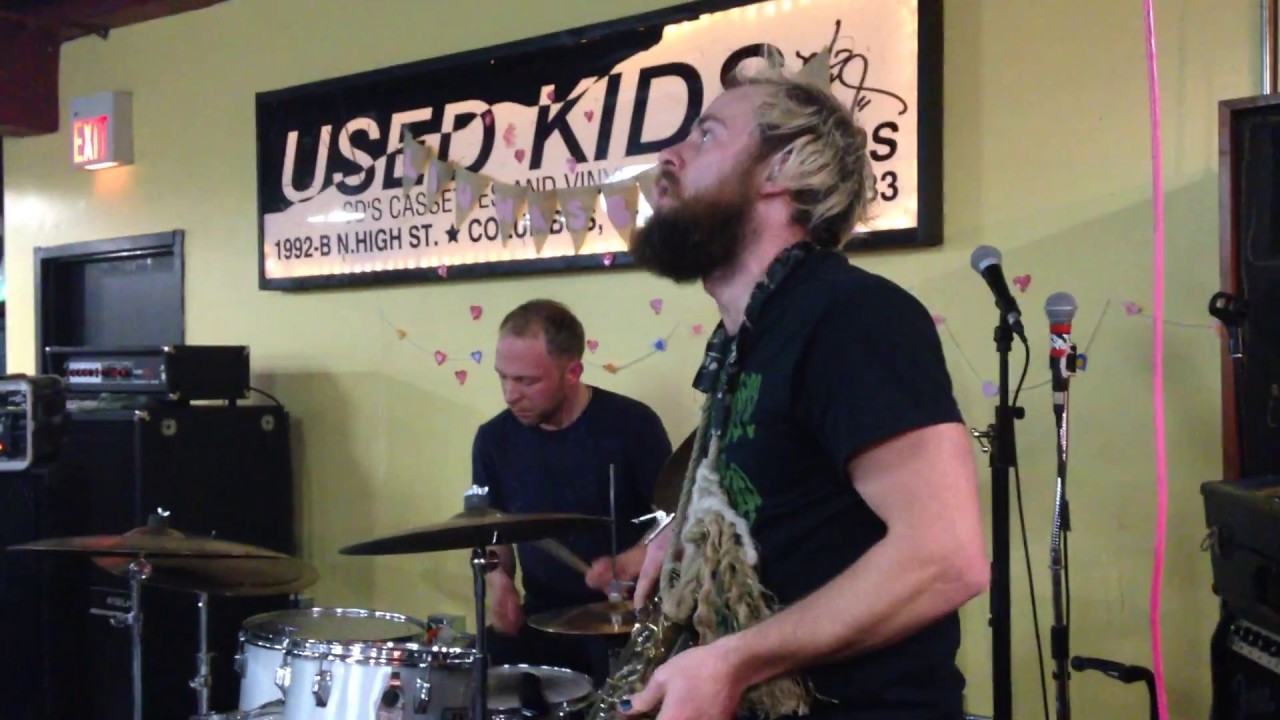 Alison: How would you describe your music in general? What are some of your influences?
Bobb: I would describe my music as abrasive, texturally complex and very, very loud. In my live performances, I use tape loops, overblown saxophone, microphone feedback, effects, found objects and various methods of percussion. My influences include free jazz, performance art, harsh noise and power electronics.

Alison: In addition to your current solo projects Strep Torso and VOICE CROSS, what are some of the projects and collaborations in which you have been recently involved?
Bobb: One is Dana, a punk band I played guitar in with Madeline Jackson on vocals, Albert Gray on bass, and Andy Morehart on drums. I’ve also collaborated with Jen Powers as Coy Daddie, who plays the hammered dulcimer, guitarists Pat Noon and Nate Buskirk, and Janet, a performance artist from St. Louis.

Alison: You take a wide range of approaches when performing live. How will you approach your upcoming Frequency Fridays performance?
Bobb: This particular performance will be delivered in stereo with an alto saxophone filtered through an array of electronic pedals, utilizing beat frequencies, pitch modulation, layers of distortion and various other manipulations via powerful amplifiers, with an animistic fascination for the sheer force the speakers can purvey.

The Fuse Factory’s November 2017 Frequency Fridays show will take place November 3 at the It Looks Like Its Open gallery (13 E. Tulane). Other featured performers include video/performance artist Tusia Dabrowska (NYC), performance artist Marcia Custer (Cleveland) and experimental electronic musician Veronica Pejril (IN). Doors open 8 p.m. Admission is $10 for one, $15 for two. The show is all ages and BYOB. For additional details, please visit thefusefactory.org.