Raising a Glass to Local Spirits with Brady Konya 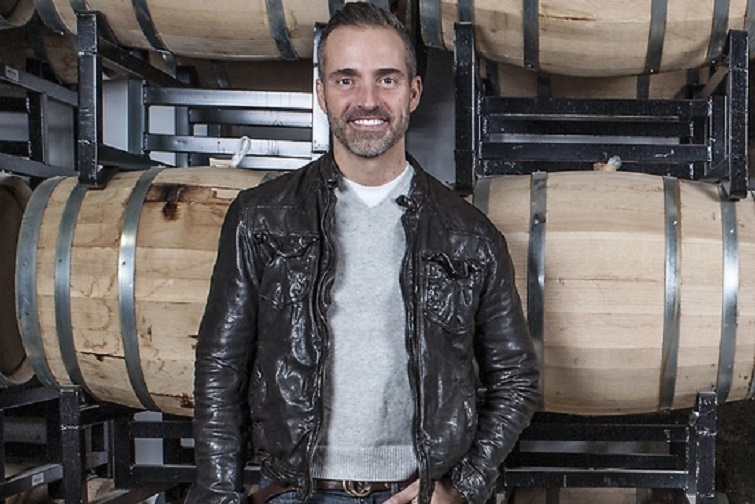 “We fell in love with what we found [in Columbus]; the city here was unexpectedly young in its energy level. It was also diverse ethnically, affluent, and educated in a way we didn’t expect,” recalls Brady Konya, Owner & Co-Founder of Middle West Spirits. He and Co-Founder Ryan Lang were among the first out of the gate in the early 2000s, working to give spirits a foothold in Columbus. “Not until the opening of Middle West [Spirits], has there been something back in this region in terms of being a small, commercial producer in crafting spirits from scratch here in Columbus,” said Konya. It was their combined effort to, in Lang’s words, “put Ohio back on the map for craft distilling.” This has paved the way for a wave of new distillers around the state of Ohio. “For us, Columbus has been and will continue to be our backbone for growth,” said Lang.

What would you say about your neighborhood? What makes it stand out for you?
The Short North is ground zero for entrepreneurial energy. Eat it, drink it, buy it, make it, live it.

What other neighborhoods do you frequent and what would you say about them?
German Village has so much charm it’s almost unbearable. Almost.

Name some great places in Columbus:
Rush Creek Village is a mid-century modernist’s dream. The Mercantile is where found objects tell stories just like people, and I love story tellers. Any patio in the Short North. It’s the finest people watching in the city. Just add sun and an OYO cocktail… and I’m as happy as a peach (brandy).

If you could have been the inventor of something, what would it be?
Nachos. Like pizza, I was brought up to believe it was the perfect food, which incorporates all four food groups.

What inspires you? Great architecture. People with a tangible passion for their ideas. Whiskey.

Pastimes: I’m a news junkie. But I find my peace through travel and great food. It opens your mind.