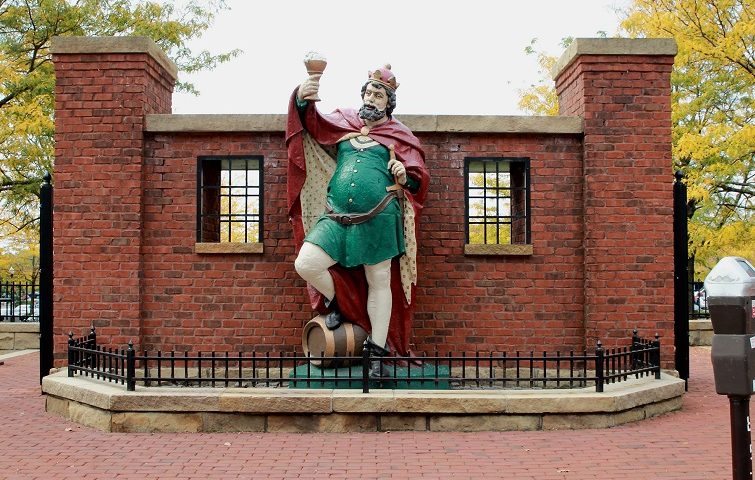 The Brewery District lies in the crux of I-70 and I-71, between German Village and the Scioto River, allowing easy access to the downtown area as well as other central Ohio neighborhoods. The 27 acres of the district were originally established in the 1800s by German immigrants. Although most of the buildings are now residences and shops, many remain true to their roots as part of the lively bar scene. Prohibition all but wiped out the thriving industry, but today local hotspots such as Rockmill Tavern, Matt and Tony’s Wood Fired Kitchen and Brick, are driving the neighborhood’s nightlife.

Complimented by shows at Shadowbox Live, the Brewery District has much to offer. Grab a table at Arepazo, Copious or Westies Gastropub, a few of the can’t-miss eateries on the local dining scene.

To the south is Lou Berliner Sports Park covering approximately 209 acres and housing the largest softball complex in the nation, so says the Columbus Parks and Recreation Department. And that’s not the only outdoor recreation you can enjoy in this part of town.

Expect a pleasant surprise when you visit and learn at the Grange Insurance Audubon Center to the north. The facility sits beside the Scioto Audubon Metro Park featuring dog parks, an obstacle course, and a CoGo Bike Share stop with plenty of paths to enjoy a ride. You can also scale the free outdoor rock climbing wall that stands against the city skyline—just don’t let go for a selfie!