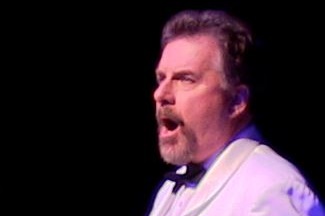 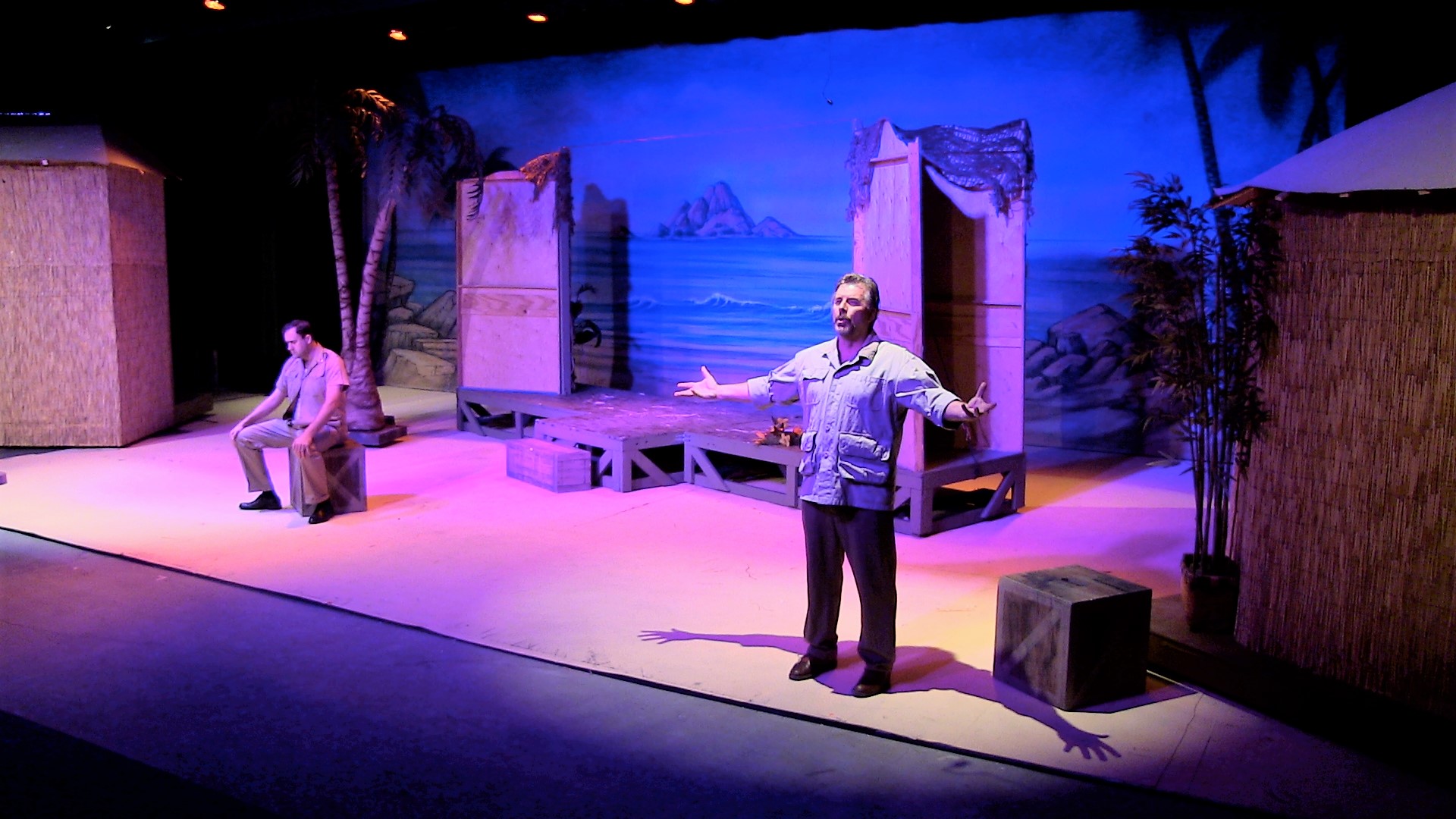 By Kent D. Stuckey, producer of My Fair Lady

After a successful career as a newscaster, Cabot Rea returns to the stage to take on some of his dream roles. His latest role is Professor Henry Higgins in Northland Performing Arts Center’s production of My Fair Lady. Producer Kent D. Stuckey chatted with Cabot about his love of musical theater and pursuit of his dream to play “bucket list” roles in classic musicals.

Kent: Most of us know you as a favorite local newscaster for over 30 years. But, when did you get involved in musical theater?
Cabot: I greatly enjoyed my TV career, but my first love is musical theater. While at Otterbein University I played roles in many of their musicals and completed my B.A. in music education.

Kent: Did you stay involved with music and theater after college?
Cabot: After college, I taught music in Newark for nine years. While a newscaster, I earned a Masters in Vocal Performance from OSU. I was honored to be a featured soloist with The Columbus Symphony, Jazz Arts Group and many other local groups. For over 10 years I served as emcee/vocalist for the Miss Ohio Pageant.

Kent: What are some of the favorite musical theater lead roles you have played?
Cabot:  While teaching, I worked with summer stock companies, playing Tony in West Side Story, Curly in Oklahoma!, El Gallo in The Fantasticks, Billy Bigelow in Carousel and Lancelot for the Kenley Players tour of Camelot (with Ed Ames as King Arthur). I also spent two seasons with the Ohio Light Opera Company singing leads in most of the Gilbert and Sullivan repertoire. 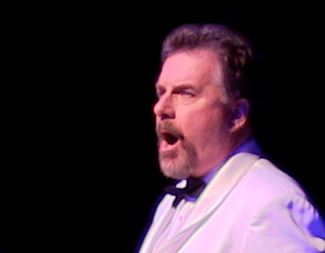 Kent: How does being on stage compare with being in front of the camera?
Cabot: The thing about theater is that you have a chance to grow. The actors come together and grow together as an ensemble. The show keeps evolving and improving. Also, you must be completely authentic while projecting the deepness of the character in your heart.

Kent: How are you currently involved with musical theater?
Cabot: After a very successful production of South Pacific at Northland Performing Arts Center last fall, we are now doing My Fair Lady. I am realizing my dream to play “bucket list” roles like Emile de Becque and Henry Higgins. We are having a great time doing some great musical theater!