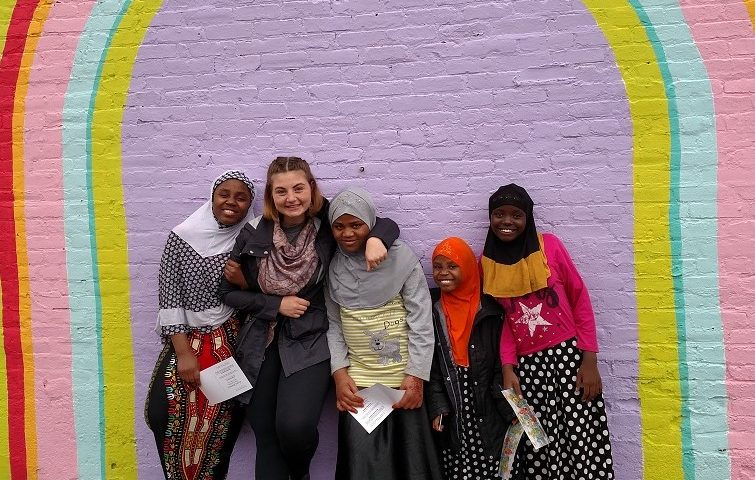 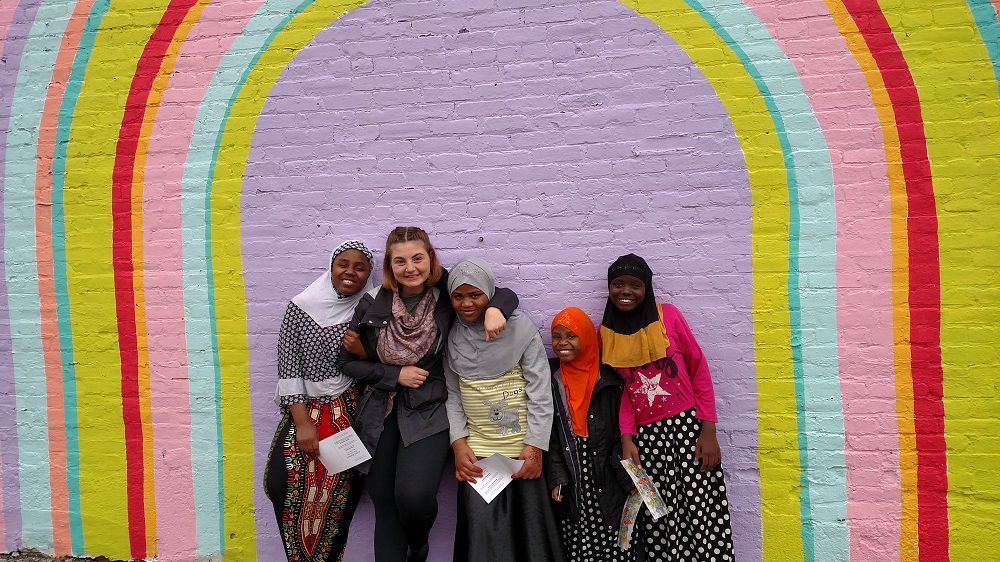 CRIS (Community Refugee and Immigration Services) is helping to put the human back in our humanity here in Ohio. As an independent non-profit organization that serves the growing refugee and immigrant populations in Central Ohio, CRIS is seeking to be a “landing pad for new residents helping sustain people on what they want to sustain themselves on”, says Jeremy Hollon, ​Associate Director of Community Partnerships​ at CRIS.

The organization seeks to equip people to be successful in their lives wherever they go. Strategically working with local organizations and volunteers CRIS helps refugees and immigrants by providing a hand up where needed and connecting the individual and family to Columbus. The positive and inviting environment communicates: “You’re here, we want you to be here, and you deserve to be here”. CRIS seeks to be an A-Z organization supporting all people and all ages in acclimating to the Columbus and Ohio region. CRIS works, in large part, because of its connections and meeting people where they are at. Offering services on everything from Resettlement, to Victims of Crime Assistance (VOCA), Family services, older refugee and immigrant programs, employment and ESL, Mentorship, Legal services, and refugee health and wellness programs; CRIS works with all members of the family.

In the event CRIS cannot offer or meet the needs of the person they have a strong referral program in all things related to citizenship, moving to different states, relocating back to a native country, and anything in between. Acclimating to life in Ohio has become more routine for CRIS and refugees as the program has grown. CRIS is a leader in America that is writing a new script in the support it offers for all people. Currently serving immigrants from 53 countries, the program connects people of all ethnic backgrounds and features a variety of languages.

First generation born citizens even find support through CRIS. The mentoring program, Community Connectors, is now a cornerstone and relevant presence to all that interact with CRIS. Starting out with 20 kids the first year it grew to 200 by the 2nd year. Through CRIS, CC people connect with their passions in everything from break dancing and art to economics and community development. “Passion has a peak and we want to reach people at that peak”, says Hollon.

In all things, CRIS desires to be a feeling and a connection people have to the organization, not just a logo. CRIS will always ask volunteers, “What do you want to get out of this?” Many volunteers do everything from host coffee and YP events, paint rooms and murals, research, internships, clean, organize school drives, bake cookies, participate in the 5k coming up in September, the Refugee week in June, carpentry, donating supplies or funds, and just be involved in spreading the word.

For those that want to be involved and volunteer,check out their website​ and subscribe for the newsletter.