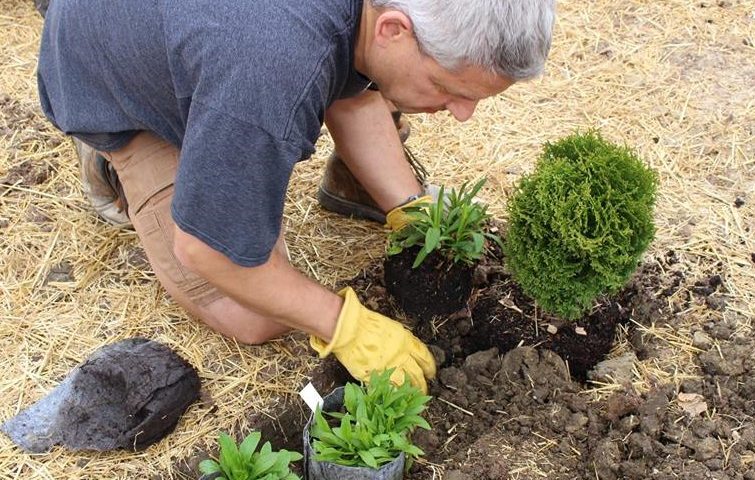 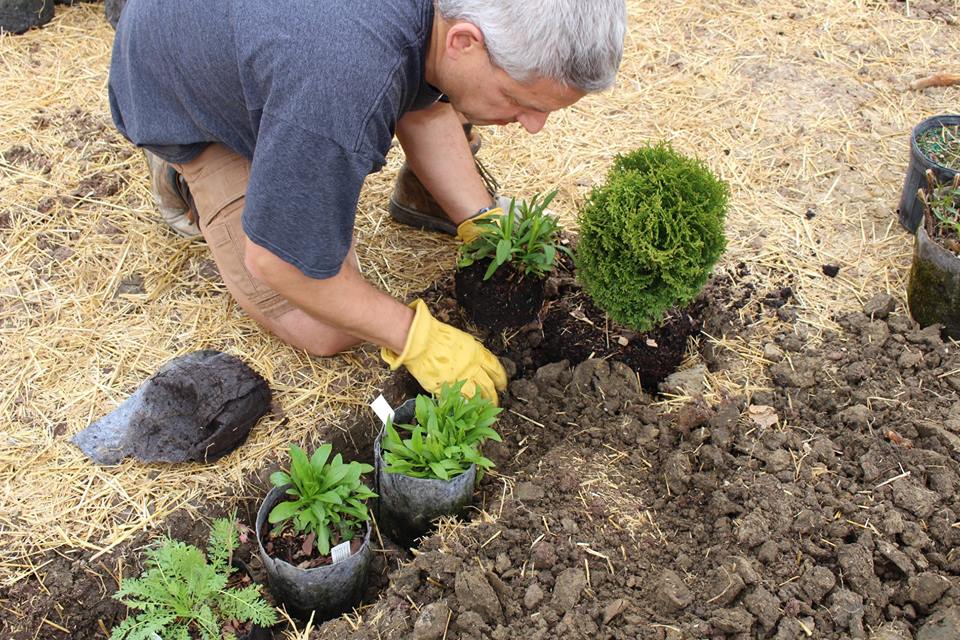 Earth Day 2019, hosted through the week of April 13-20 in Central Ohio by Green Columbus, was built around the organization’s passion project dedicated to planting as many trees—and picking up as much acres of litter—as possible.

“Green Columbus is an organization dedicated to promoting green choices and public education on sustainable trees,” says Erich Hiner, a volunteer board member of Green Columbus, where, since 2007, the group has donated over 130,000 trees, three million dollars, and 120,000 hours through its volunteers.

“Green Columbus is the brainchild of a handful of local advocates,” says Hiner. “They wanted everyday people to get involved with protecting the environment.”

“I’ve always believed that every person needs to find a way to do what they are good at for a cause,” says Hiner of bringing together the social aspect of dining out with wanting to protect the environment. And it worked particularly well this year, as Green Columbus’ Earth Day had the group’s volunteers working at over 160 sites from April 13th through the 20th.

After working to plant trees and clean up trash, a celebration was held at Genoa Park behind COSI Saturday, April 20, that included Central Ohio’s best bands, food trucks and kids’ activities to celebrate all the individuals who made Earth Day 2019 a success.

“I really like that Earth Day isn’t just about one group or a small group of people,” says Hiner. “It’s the whole community coming together to do something good.”

For more information about Green Columbus and how to get involved, visit greencbus.org.