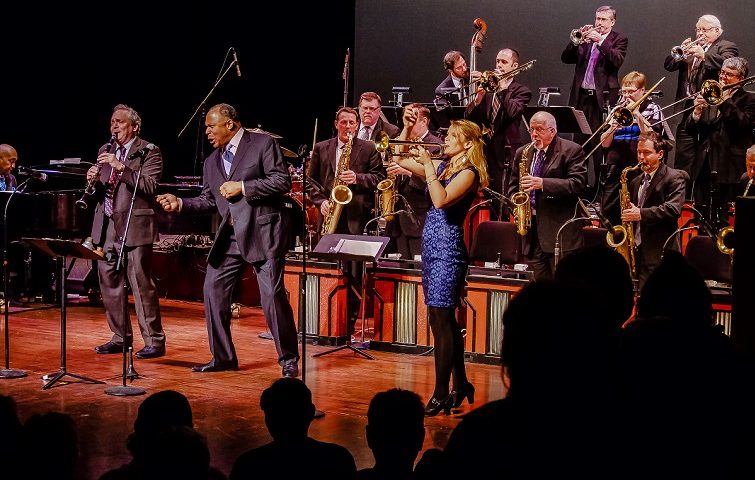 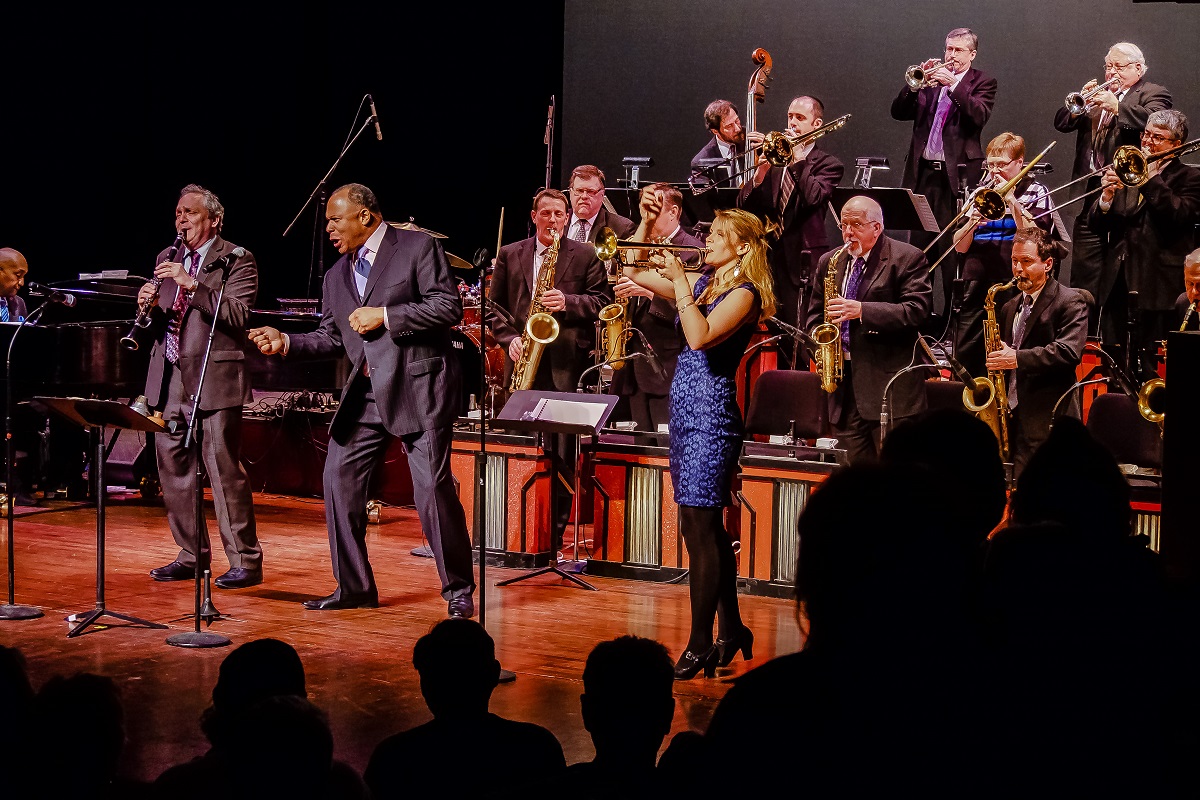 The Jazz Arts Group (JAG) is celebrating its 45th anniversary during the 2017-2018 season — and you’re invited to the party. In fact, you can even be an integral part of it!

Founded in 1972, JAG is the very first non-profit organization in America dedicated to producing, performing and promoting jazz!

“Byron is a frequent guest soloist with symphony orchestras and at prestigious jazz events.  As such he very much serves as a good will ambassador for Columbus,” said JAG Executive Director Press Southworth.

The organization also works to put this important art form into the ears and hearts of children.

“Our Jazz in Schools program impacted nearly 15,000 students this past year, and our ‘All That Jazz’ school assembly performances at the Southern Theatre reached over 5,300 4th graders,” he said. In many instances these concerts are the first time these students have been to a theatre and experienced a live music event. “

You can get involved by sitting on JAG’s Young Professionals committee, which plans the organization’s annual gala.

“While the title of the event is ‘One Night Only,’ the work leading up to it takes weeks and months of planning, outreach and organizing to make the event come off without a hitch,” Southworth said.  “We’ve enjoyed working with committed, smart, interesting young professionals who’ve brought great energy and ideas to the process.”

There are additional opportunities to volunteer in the administrative offices and community events.

YPs also have the chance to attend concerts and even play in the band!

“Young people should get involved for several reasons,” Southworth said. “First, it’s a great way to learn about the only true American art form.  While jazz’s influences can be traced back to certain European musical traditions as well as those of Africa and the Caribbean, jazz is completely an American invention.  It’s as American as baseball and apple pie.

Other important reasons include learning how to improvise – the ability to truly hear what someone else is playing and perform in a way that dials up the overall outcome, he said.  That’s an important skill that translates outside of music and into your home, marriage, and life in general.

“Finally, let’s face it; jazz has a certain ‘cool’ factor,” Southworth said.  “From back in the day with the likes of Jelly Roll Morton, Duke Ellington and Miles Davis, to today’s artists such as Diana Krall, Chris Botti and Robert Glasper, jazz music and jazz musicians are in a word, ‘cool’.”

Ideas and opportunities to do so are music to their ears.  Hit your first note by visiting jazzartsgroup.org.