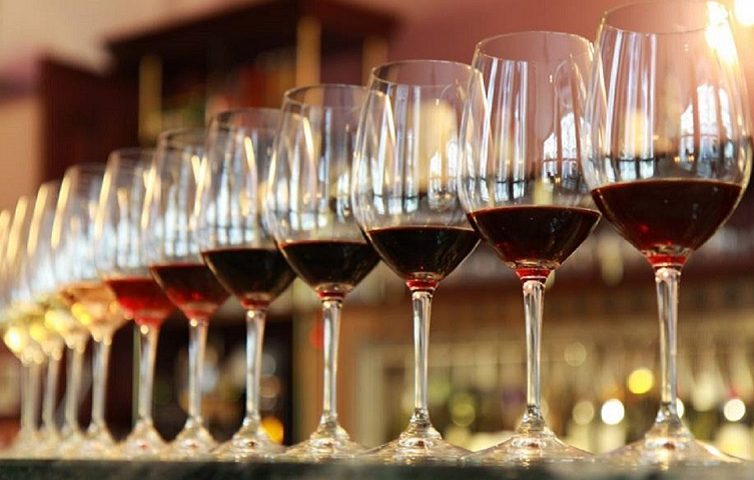 It’s no secret that Columbus is bursting with craft breweries, with endless options for beer lovers across the city. It may surprise some, however, that the city also has a handful of wineries, many of which use grapes grown right here in Ohio. Here’s a look at some of the best places producing their own wine in Columbus, and  where you can go to get your red or white fix. 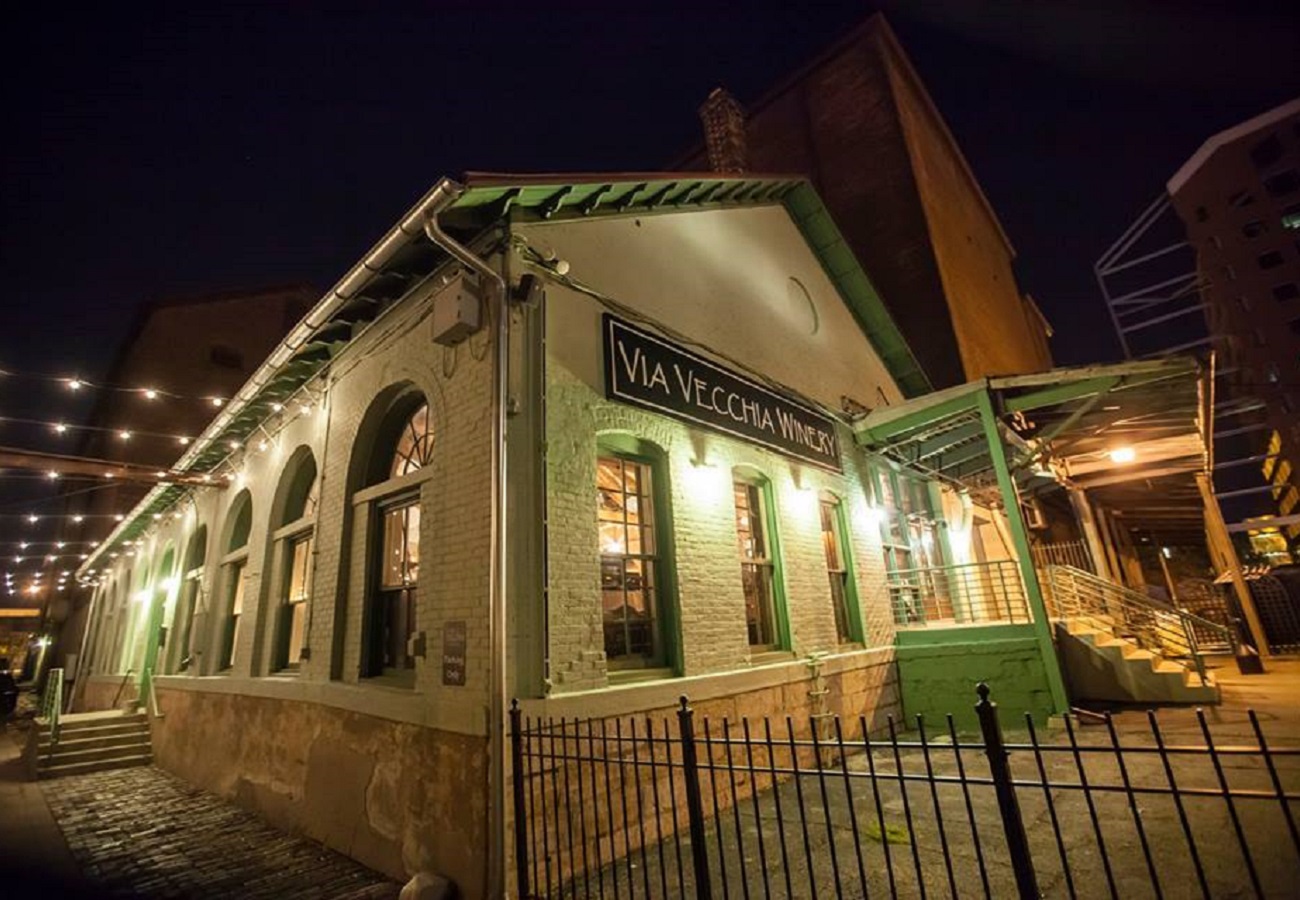 The Brewery District’s Via Vecchia Winery operates as both winery and popular wedding venue, boasting a beautiful 7,700 sq. ft. space with a romantic exposed brick and wood beam aesthetic. In addition to atmosphere, this location is dedicated to serving only the most natural beverages, offering certified organic, vegan, gluten free wines made from whole grapes that are imported from Lodi, California. You can visit their winery during their year-round special events, by appointment, or on a tour with Columbus Brew Adventures, who also host a ghost tour of the haunted space during Halloween season. More info » 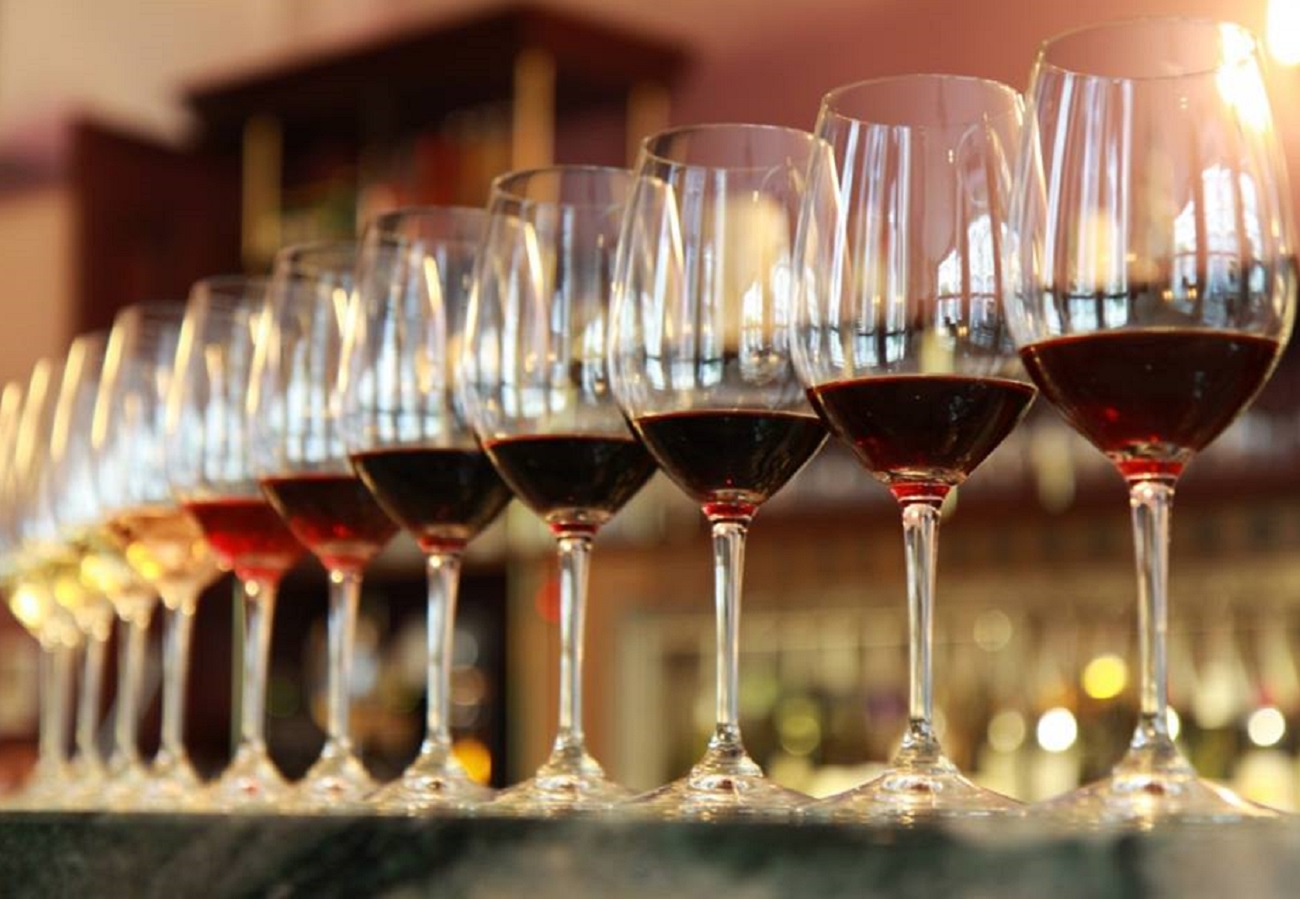 The owner of Camelot Cellars, Jane Aquino, grew up on a vineyard and studied at the Culinary Institute of America in Hyde Park, so it’s no surprise her winery offers a truly creative, sensually delightful experience. This Ole Towne East location gives guests the opportunity to create their own wine, taking them through a process of sampling & selecting flavors, bottling & corking, and even designing the label for their own signature bottle, in addition to producing their own pre-made wines. Camelot ‘s award-winning resident wines include over 70 eclectic flavors like Chocolate Salted Caramel Port, Coconut Yuzu Pinot, and Hard Pink Lemonade, plus various global reds & whites. Given her culinary experience, Aquino makes sure there’s an extensive food menu at her winery, which includes small plates, pastas, and desserts that couple wonderfully with the winery’s drinkables. More info » 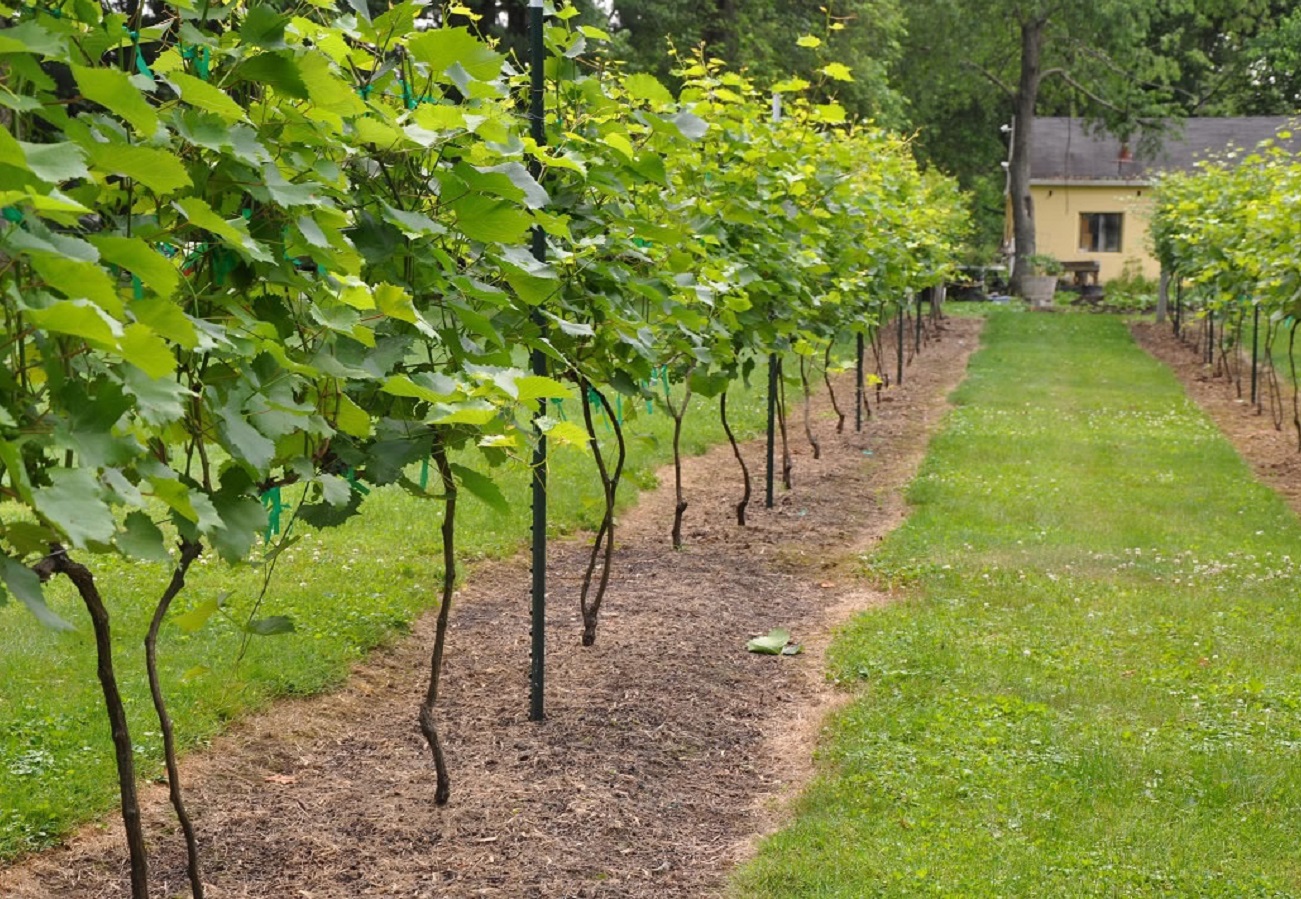 Serving as the area’s first and oldest winery, the family-owned Wyandotte Winery opened its doors in 1977, residing in the surprising setting of a Northeast-side residential neighborhood. Valerie & Ryan Coolidge, the owners of this cozy, welcoming winery aim to educate their customers on the winemaking process while serving a top-of-the-line product, offering events like free cellar tours, tastings, live music, food pairings, and happy hours throughout the week. Wyandotte’s handcrafted wines are mostly made from Ohio-grown grapes, and include varieties like sweet or dry reds & whites, fruit, and dessert varieties. More info » 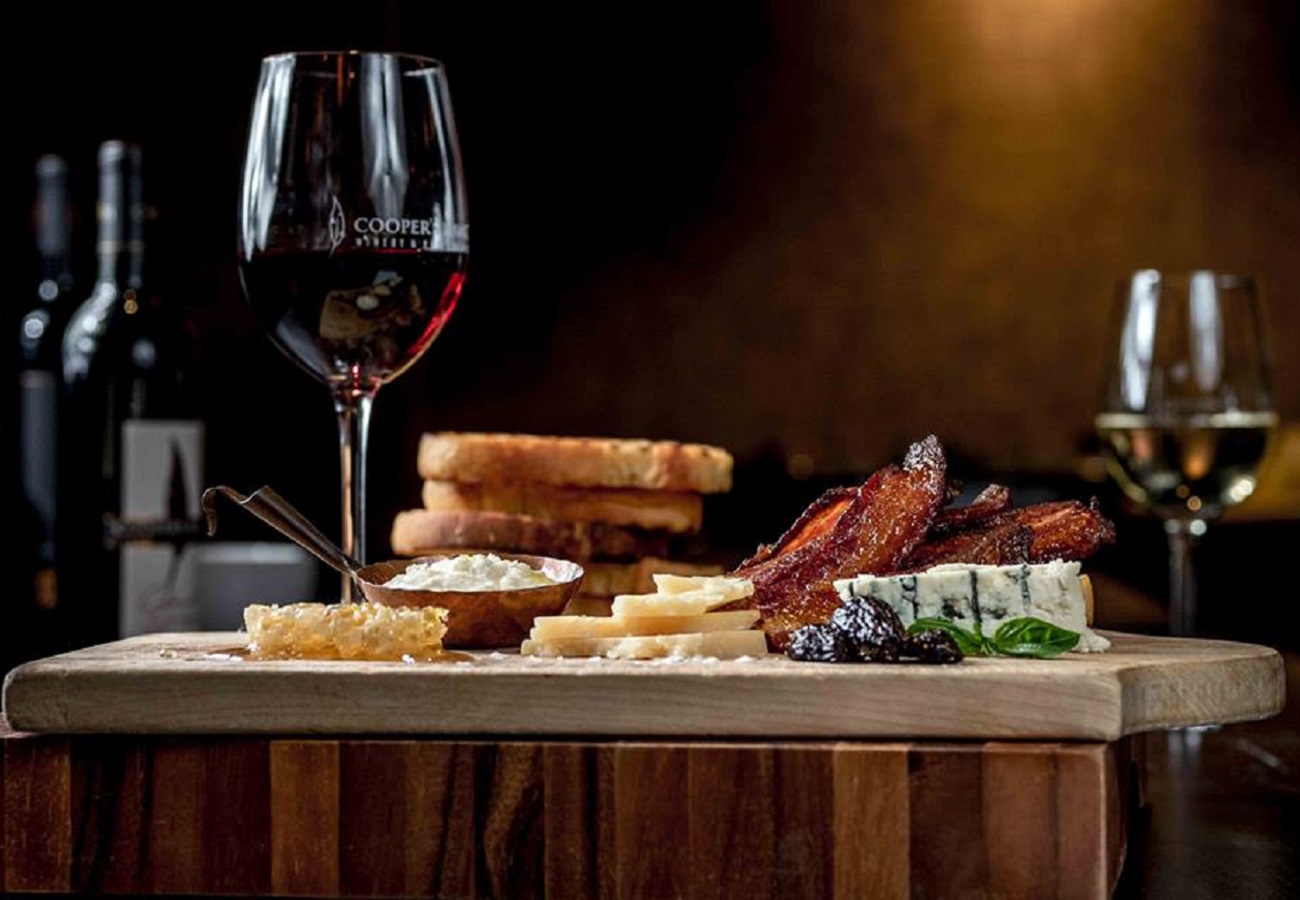 Since opening in 2005, Cooper’s Hawk Winery has paired gourmet food and hand-crafted wines in cities around the country, giving guests the experience of a restaurant, winery, and tasting room ‘mash-up” all in one place. Its menu features over 100 edibles and over 45 wines that include reds & whites, sparkling, mulled, fruit, sangria, and more varieties. Cooper’s Hawk has produced over 600,000 gallons of wine since its debut, carefully selecting & sourcing its grapes from places like California, Washington, Chile, and France. It has earned over 450 awards for its beverages, in particular its Barbera, Malbec, and Pinot Noir varieties, which have each won over 30 titles. More info » 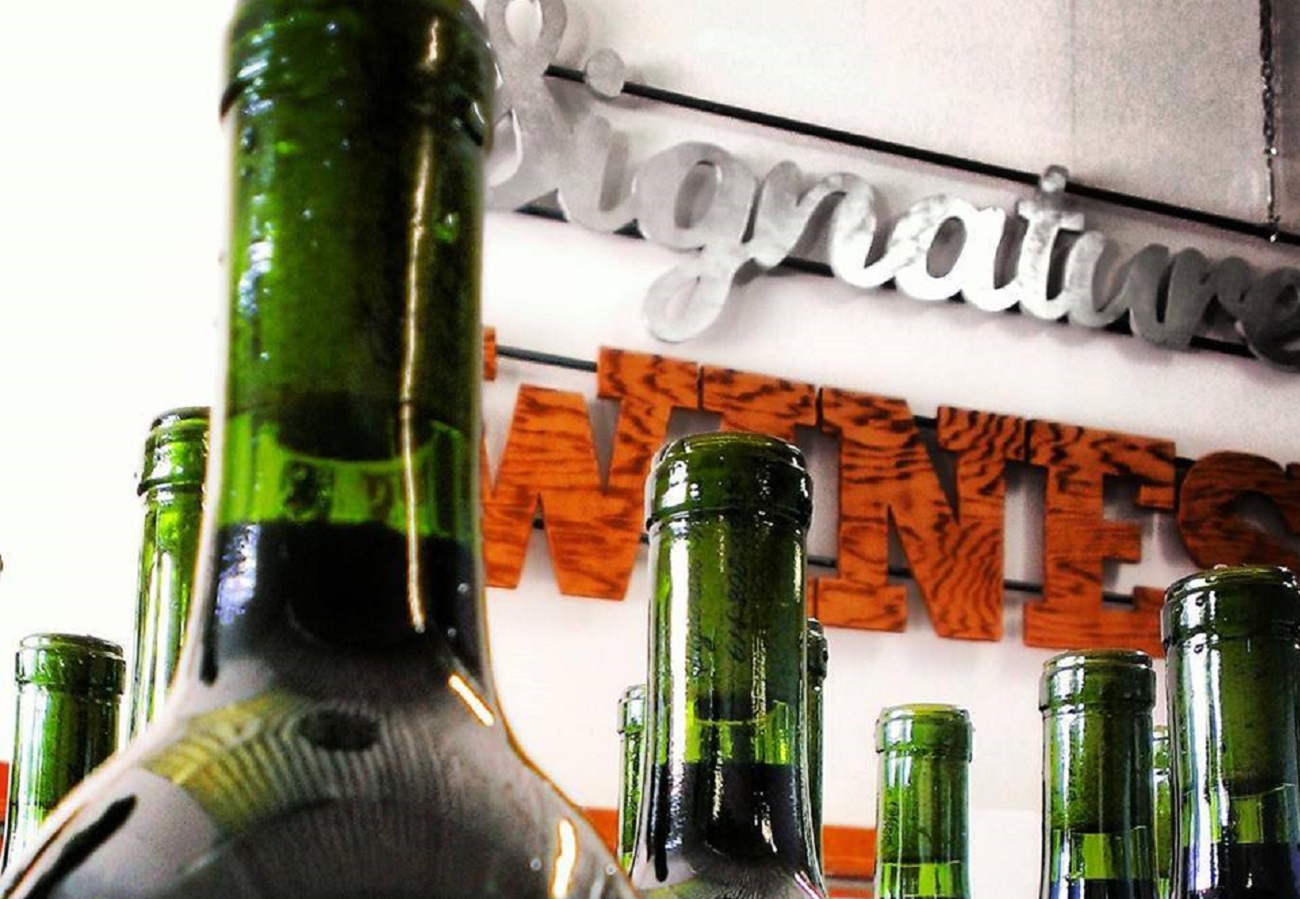 After trying winemaking in her basement & winning several awards, Kelly Harvey founded Signature Wines in 2004, making her the only female winery owner in Ohio at the time. The urban, industrial East-side space has since been renovated & expanded, but the winemakers there continue their dedication to taking extra care and time on their craft. Signature’s 15 wine varieties are each aged for at least 2 years, made with small-scale, traditional techniques from whole grapes & juices sourced mainly from California and Ohio. The winery also boasts the largest selection of personalized labels in the state, offering themes ranging from holidays & weddings to dogs. More info » 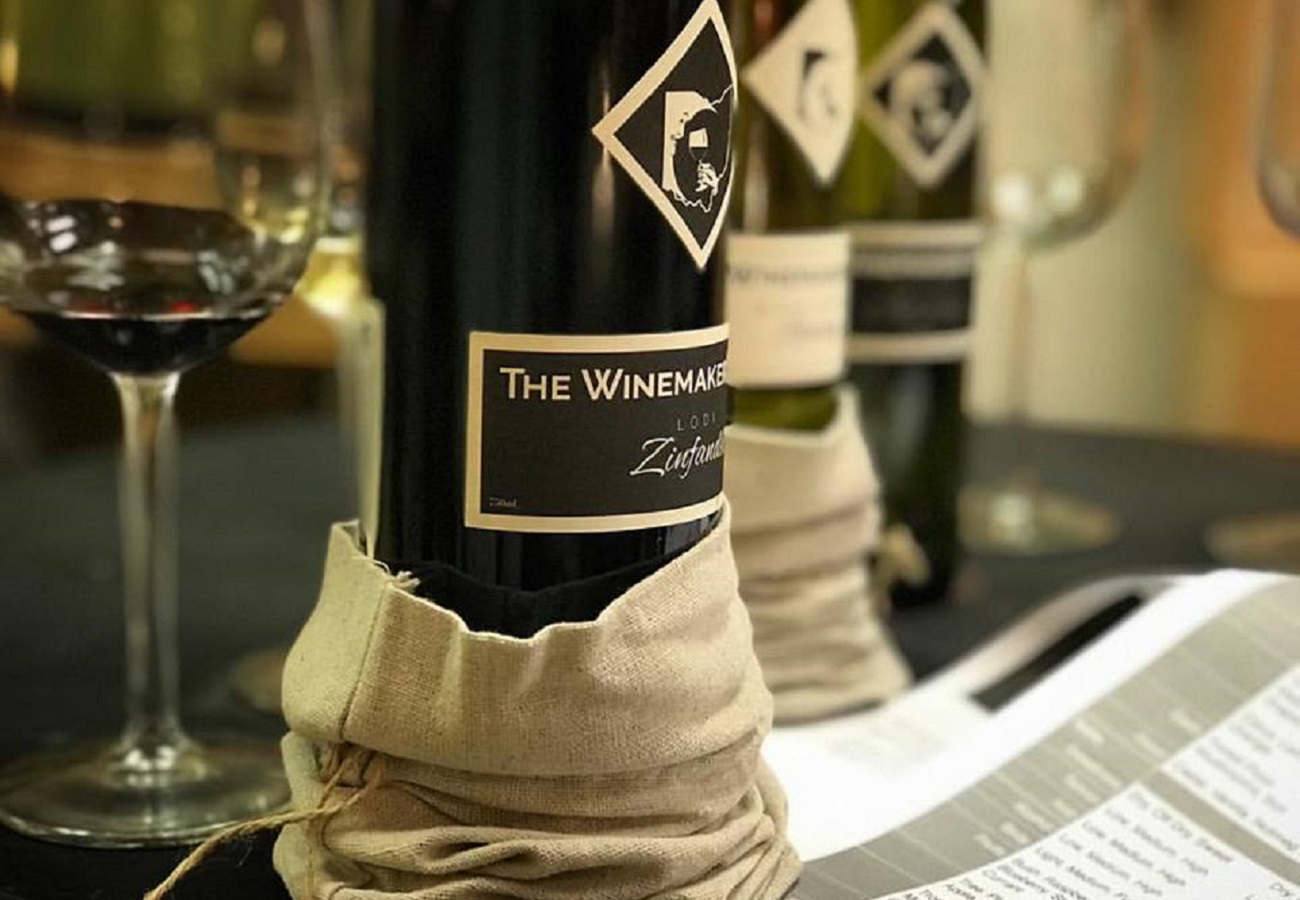 Through The Winemaker’s Shop, owners Scott Francis & Nina Hawranick and their sons have been helping locals pursue home brewing & winemaking since 1974. In addition to selling the equipment, supplies, and ingredients needed for these unique hobbies, this location has also expanded into an actual winery over time. The Winemaker’s Shop features over 30 original whites, red, and roses, and gives customers the option to brew their own wine on-premises. Throughout the year, they also offer hands-on classes and events like blind wine tastings, food pairings, & group painting. More info » 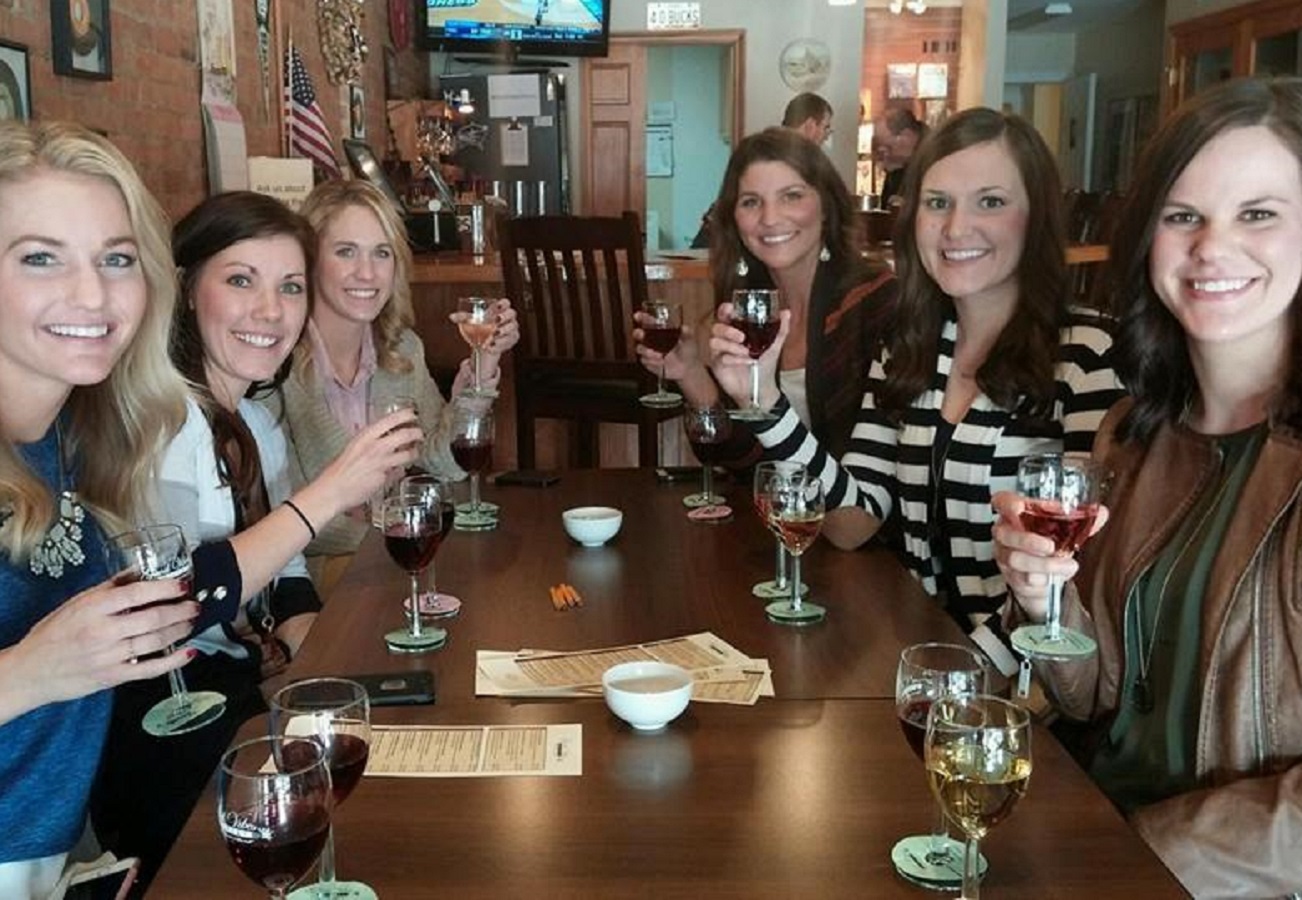 Stepping into Good Vibes Winery, one can truly feel the history of the venue, which served as a local drug store in the 1800s. Embracing the classic hardwood floor, exposed brick, and tin celling aesthetic, Good Vibes has operated as Westerville’s only urban winery since 2012. Their space features a tasting bar and bistro table seating, where guests can munch on cheese plates & chocolate and sip on a variety of nearly 30 premium small-batch wines. These wines have been perfected through years of the owners’ home winemaking hobby, made using grapes from award-winning vineyards from Ohio, Italy, France, Australia, and beyond. More info » 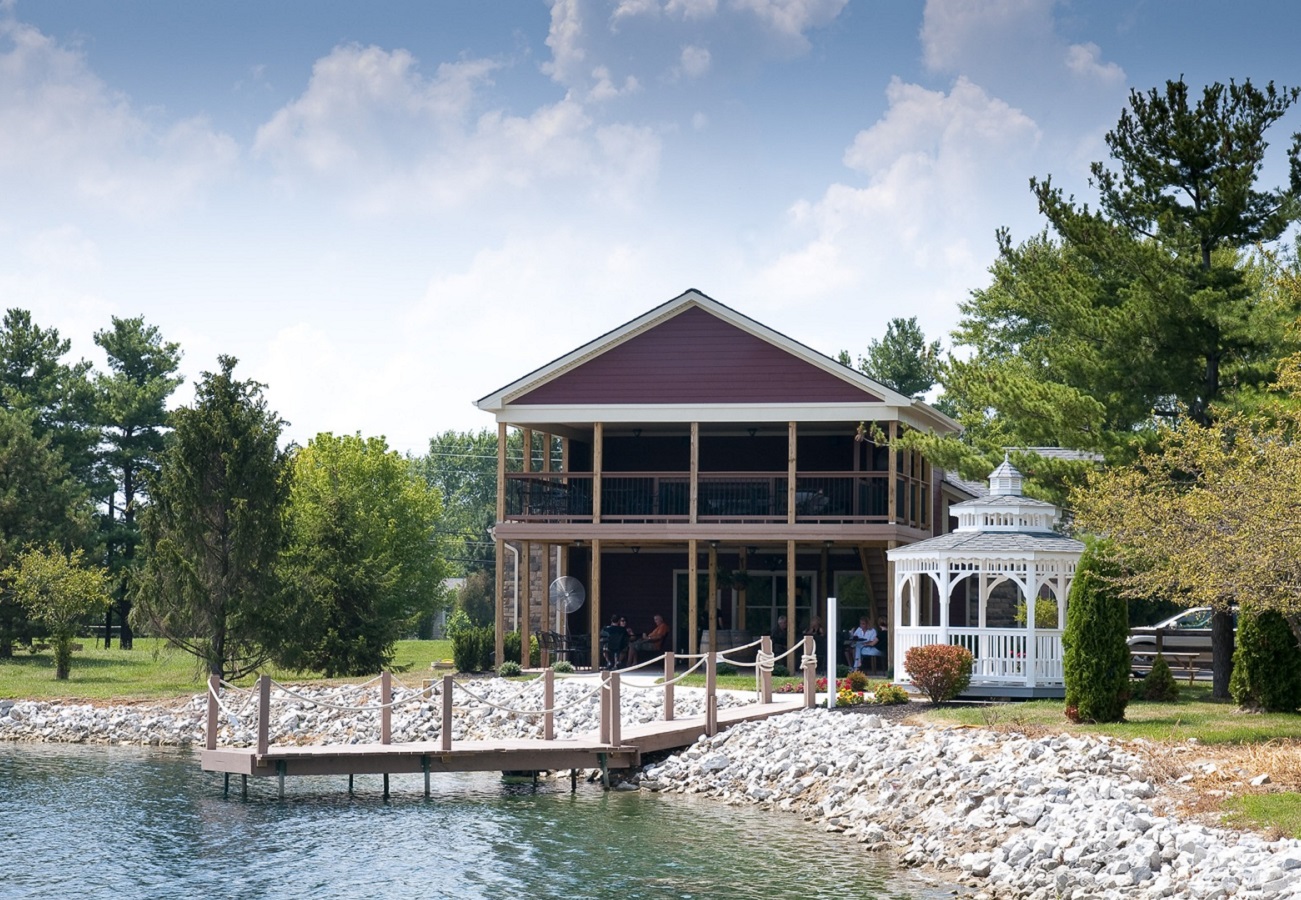 Along a scenic waterfront in Canal Winchester sits Hidden Lakes Winery & Distillery, the makings of 5th generation winemaker Damon Pfeifer and his family. Opened in 2009, this space features a gift shop, a dining room with indoor fireplace, and a patio and features an eclectic menu of food & drink. In addition to craft beers and liquors including moonshine, rum, and whiskey, Hidden Lakes produces 14 varieties of red & white wine, which are served in flights, as tastings, by the glass, or as frozen slushies. More info »