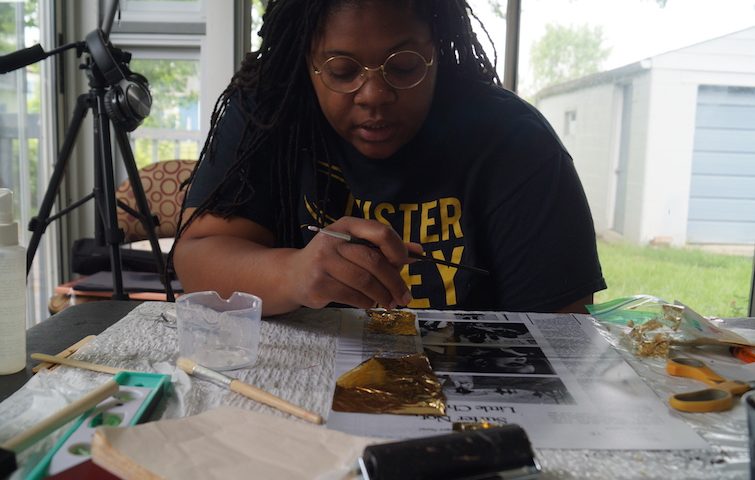 Cristyn Steward is a poet and film/video artist. She is executive director of the Columbus Black International Film Festival. She recently opened a new exhibition titled When Black Panthers and The Nation Speaks at ROY G BIV Gallery, on view through July 4.

Aaron: What medium(s) do you work with and why?
Cristyn: I work with film/video and poetry. I use film/video because it is the best medium to use to tell a story, educate and entertain simultaneously. Poetry was my introduction to writing. I work with poetry because its history being tied to griots in West African culture. 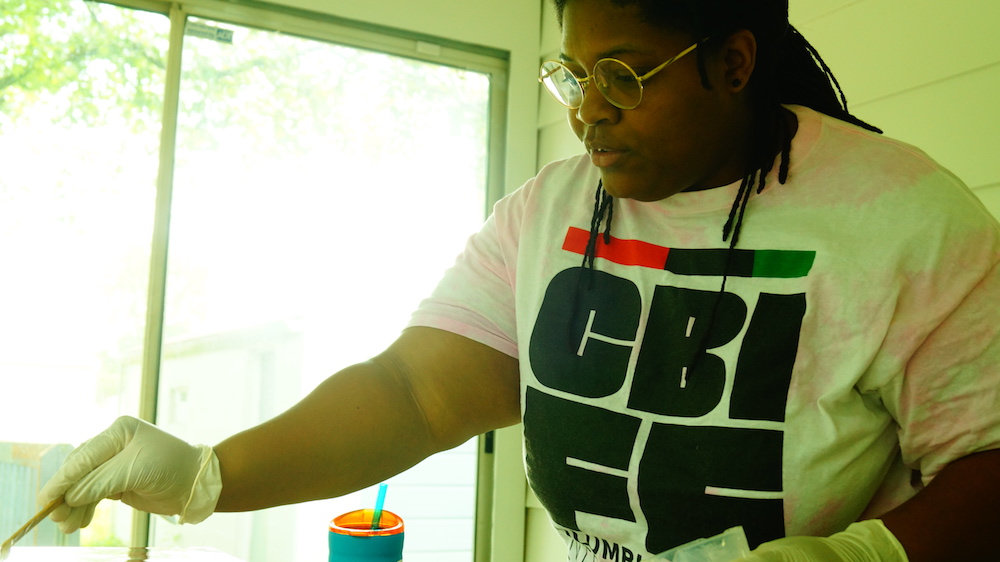 Aaron: How did you begin your artistic practice?
Cristyn: I begin using poetry when I was 13 and I have been experimenting with film and video since 2009. I was first exposed to poetry as an adolescent; intrigued by the voices and sounds of poetry I began to write my own stories using this medium. I started film by doing research on how to make a short film and after a year I had created my first two narrative shorts.

Aaron: Who are some of your biggest inspirations?
Cristyn: Some of my biggest inspirations are independent filmmakers from the 90s, John Singleton and Kasi Lemmons. Poets from the Black Arts Movement, Nikki Giovanni and Sonja Sanchez, and the Harlem Renaissance writers, Langston Hughes and Zora Neale Hurston. 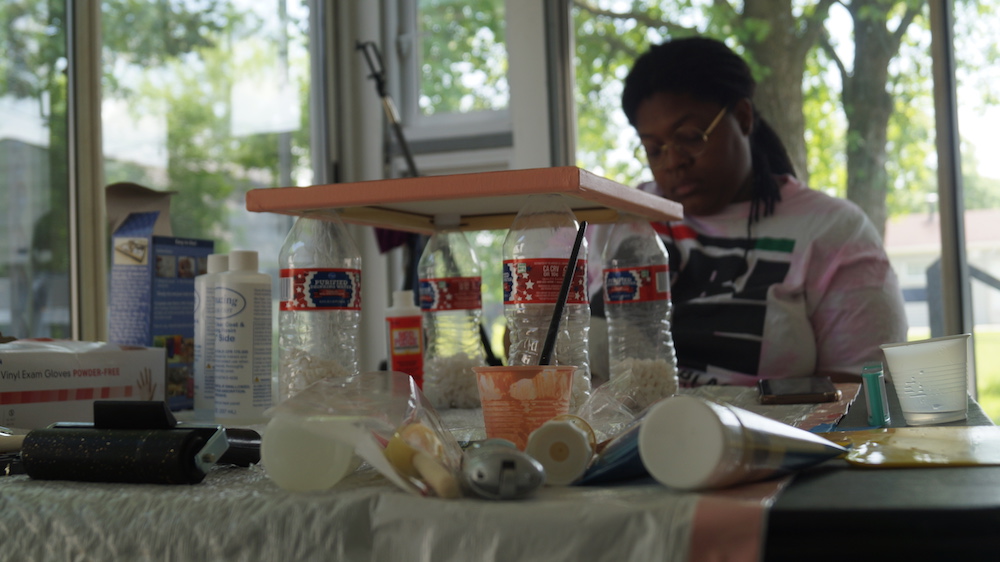 Aaron: Your work seems to focus on redaction, communication and the process of erasure. Could you speak on that?
Cristyn: The technique of black out poetry is to reveal the nuisances for the time period through the lens of both The Black Panther Party and the Nation of Islam. During the 60s and 70s, these organizations’ goal was to educate and provide a community for Black people.

Aaron: What kinds of interactions do you hope to foster between your work and the viewer?
Cristyn: My goal is get the viewer to think about code switching and how important representation is even at the when discussing print media and journalism. I also want the audience to know the “real” story about how these organizations had a goal to enhance the Black community in the United States and globally.

Aaron: We live in a time where social movements like Black Lives Matter are being brought to the forefront of the national conversation. Your work deals with the same pain protestors are speaking out against. How might your art change or adapt in response to this?
Cristyn: Well, the Black Lives Matter movement has been a part of national conversation for over five years; the voices of the Black community have been suppressed and ignored for even longer. Police brutality and the militarization of the police is a battle Black people have fought for decades. When I intended this work, we were not in a state of civil unrest. We were comfortable living with the fact that white supremacy has always been a constant for Black people. 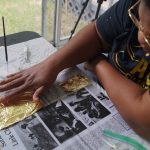 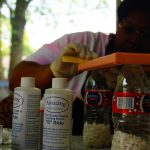 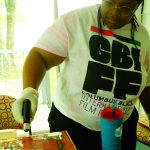 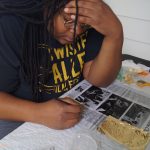 I think this work will make huge connections for many people, educating them on America’s even more brutal past. In another respect this work will be a historical reference and outline to tackle white supremacy and systemic oppression.