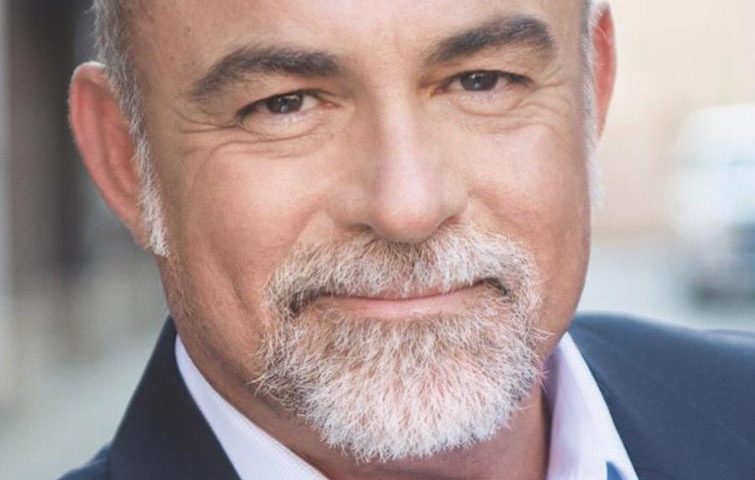 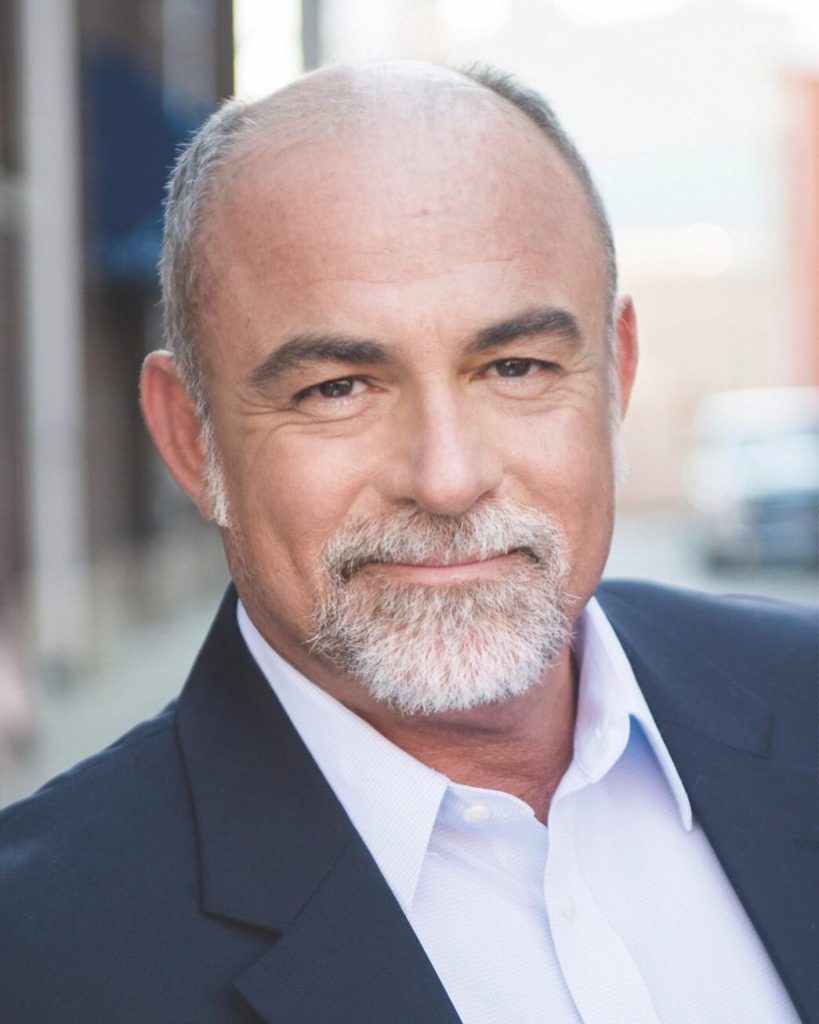 Since moving to Columbus, David Allen Vargo has performed at numerous central Ohio theaters, including productions of Mothers and Sons and Gross Indecency: The Three Trials of Oscar Wilde at CATCO. Additional credits include leading roles in Chapatti, The Temperamentals, The Paris Letter and Into the Woods. David recently directed the world premiere of The Turkey Men at Evolution Theatre Company, and received a Best Director nomination from the Columbus Theatre Roundtable. He also is an audio book narrator for Audible.

In March, David performed in CATCO’s production of Moonlight and Magnolias for one night until the show was postponed because of the pandemic. He recently took time from sheltering in place with his husband, Professor Emeritus Douglas Whaley of The Ohio State University, to discuss his acting career.

Sarah: Please share some details about your theater career before coming to Columbus.
David: I am a graduate of the National Shakespeare Conservatory in New York, and, before coming to Columbus, was Director-In-Residence for the New River Shakespeare Festival in Fort Lauderdale, my hometown. I’ve been working in theater since age six when I performed in a play before Noel Coward, who approached me after the show, shook my hand and said, “Young man, you’re a ham! Just like me.”

Sarah: What is your favorite role and why?
David: My favorite role is usually always the one that I am currently involved in creating. I always take great pleasure in bringing a playwright’s character to life through the medium of my mind and body ­– which is my instrument. 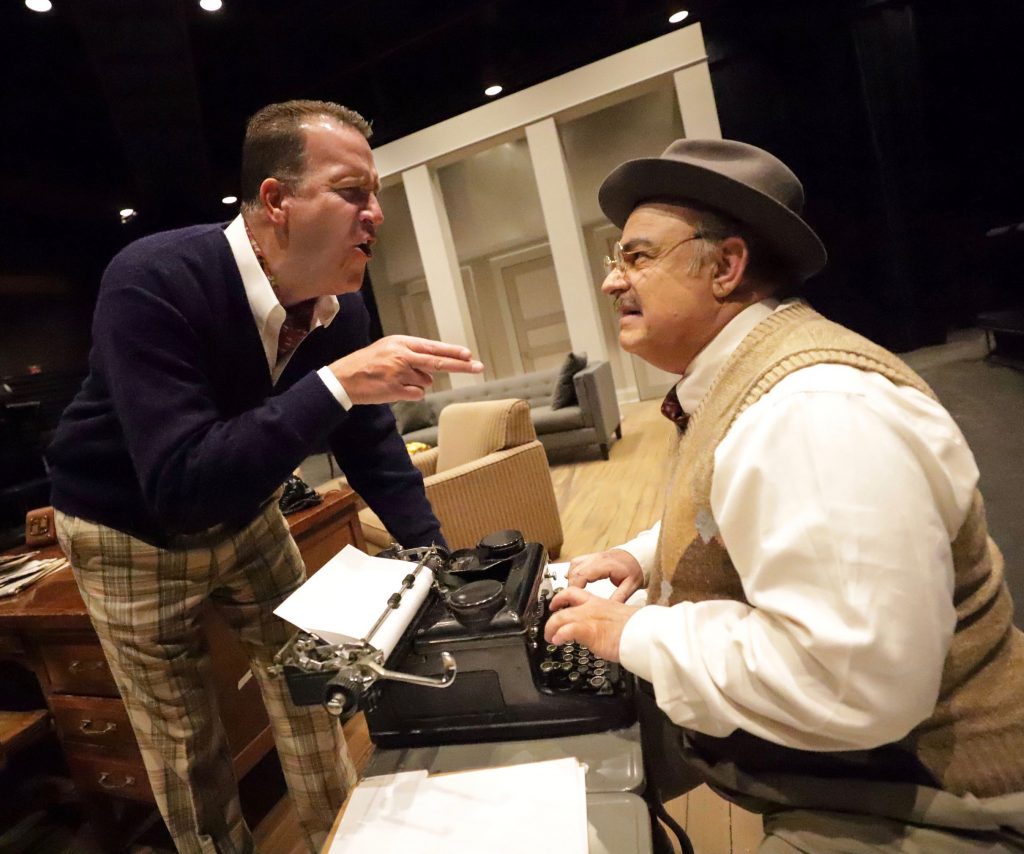 Sarah: When choosing to perform in plays, is there a particular theater genre that you prefer?
David: I am a fan of commedia dell’arte, a form of theater characterized by masked “types” that began in 16th century Italy and led to the advent of actresses and improvised performances based on sketches or scenarios.

Sarah: What is most the challenging about your work?
David: At this point in my life, the most challenging thing is that I am aging out of it. Suddenly I can no longer play Romeo, but I can play Macbeth. But then Macbeth soon gives way to Lear. And after Lear, I hear they stop calling. Although I work constantly and have been fortunate in getting roles, I can see my future will be in directing. Fortunately, I love directing.

Sarah: What is the most exciting?
David: The audience. The theater is a two-way street, like any relationship. What excites me is their suspension-of-disbelief, and willingness to invest their emotions and money in the story we actors are telling. There is nothing more exciting or gratifying than being appreciated and applauded for the magic we create.

Sarah: How long have you been a book narrator for Audible? What do you enjoy most about narrating?
David: I’m very excited about this new career I began in 2018, because I’m able to utilize my skills without having to worry about whether I fit the role physically. I’ve just completed a book, which has six people involved in the conversation and I play them all with different voices. Authors tell me how exciting it was for them to hear their book and characters come to life since they had only, heretofore, heard them in their heads. 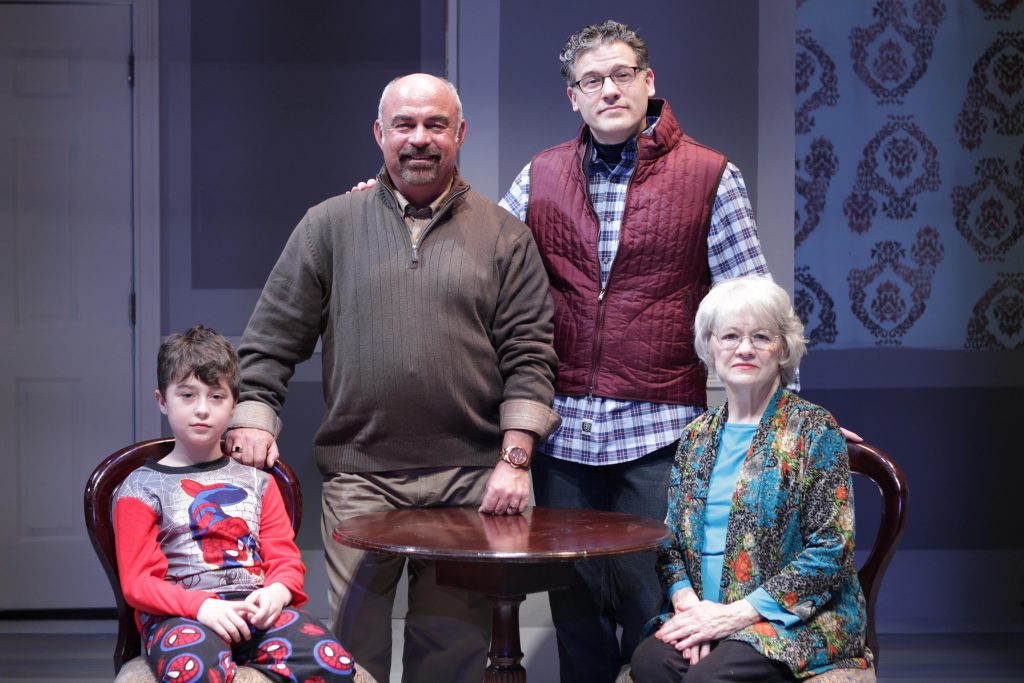 Sarah: What are your other hobbies?
David: I love to travel, take long walks and explore countrysides and cities that are foreign to me. I play the piano. I love to garden. I am also a student of metaphysics and world religions.

Sarah: What’s the best thing about the Columbus art scene right now in your opinion?
David: It appears as if the Columbus art scene is experiencing a golden age. There is an abundance of extraordinary talent in all branches of the arts, and the city provides fertile ground for unlimited growth. Opportunities abound for artists in every medium and mode of expression.

Moonlight and Magnolias has been postponed pending new state directives regarding theaters. For updates and details about performances and tickets, visit catco.org.