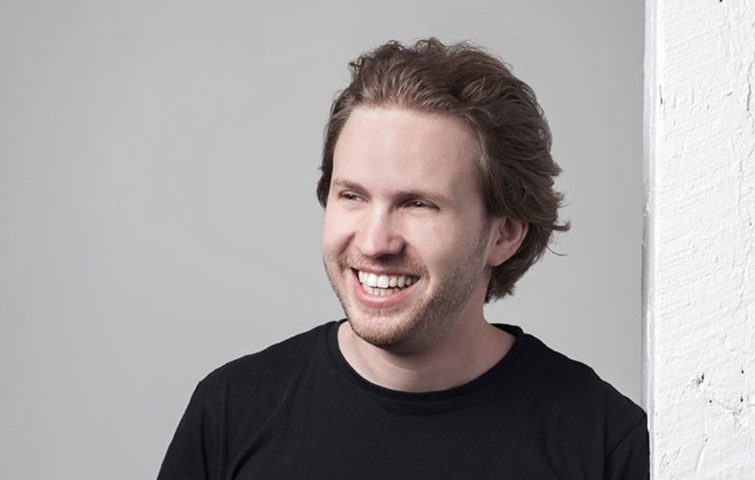 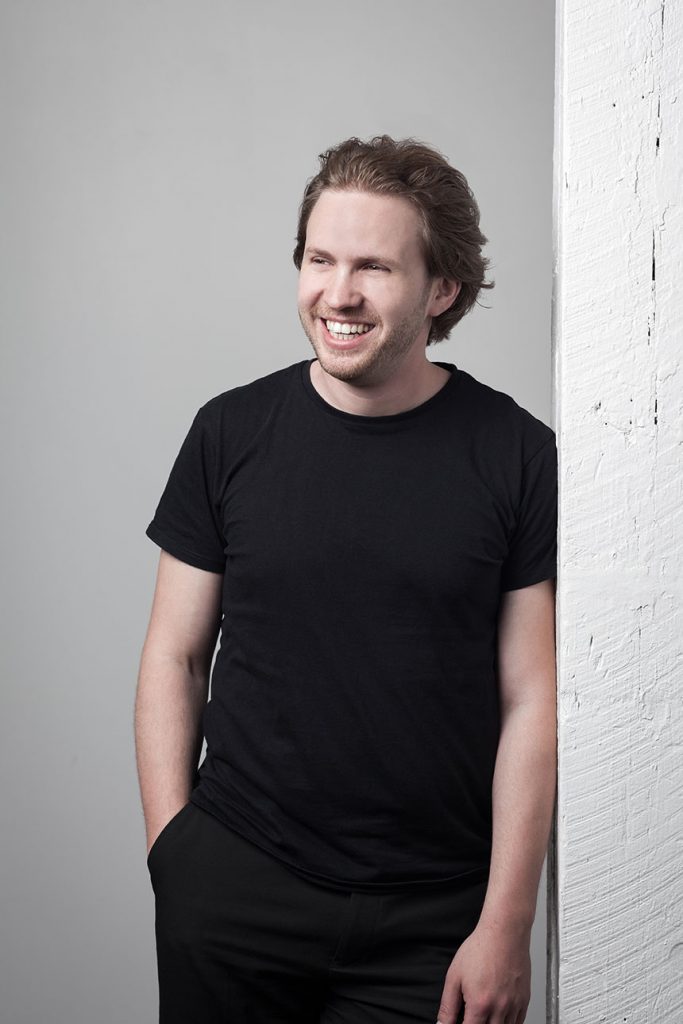 By Brittany Lockman, Director of Marketing for ProMusica Chamber Orchestra

A young professional himself, ProMusica Chamber Orchestra’s music director David Danzmayr has won multiple orchestra conducting positions across the U.S. and Europe while still in his 30s. Considered to be one of the fastest rising conductors of his generation, he continues to lead exhilarating performances as he begins his sixth season with ProMusica. See David Danzmayr leading ProMusica Chamber Orchestra at the Southern Theatre on Nov. 10 and 11, for Mozart & Montero with pianist and composer Gabriela Montero.

Brittany: As Music Director of ProMusica Chamber Orchestra, what is your role?
David: First of all I’m conducting all of the concerts on stage, and rehearsing the orchestra. I’m responsible for the decision-making of what musicians get hired (though getting input from my colleagues as well is very important). I set the musical vision for the organization, what pieces do we want to play, how we want to approach the music and how we want to sound.

Brittany: At what age did you conduct your first concert?
David: I was 19. It was part of a conducting masterclass where I conducted the first three movements of Schubert’s German Dances. And I actually didn’t have the opportunity to conduct that piece again until almost 15 years later at a summer music festival a couple of summers ago.

Brittany: What is unique about the concert experience?
David: The buzz that is generated from a live performance where you never know exactly what will happen. It’s a shared experience with the other audience members in the hall, which is alone a special thing—you’ve walked into this beautiful concert hall, that is not a normal everyday place. The musicians create this music right in front of you with their bodies, sweat and their breath. The feeling is not something that you can get from a CD or video. 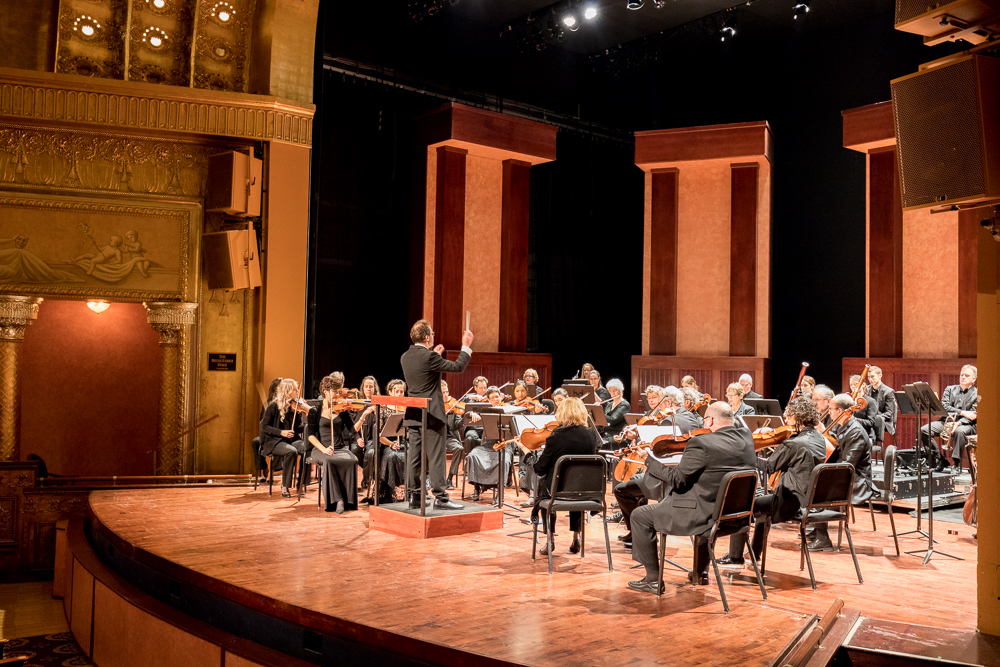 Brittany: Do you remember your first impression from the first time you worked with ProMusica?
David: Yes, I immediately fell in love with the sound, but also the attitude of the orchestra. When you say something to them in rehearsals they immediately want to do it — and there is smiling and there is laughing. It felt like for the first time truly doing chamber music with an orchestra, similar to my previous experiences playing in my tango quartet back in Europe. There was an excitement and this shared feeling of throwing yourselves into the music-making that made me know that I had to work with this orchestra.

Brittany: What do you have planned for ProMusica’s next concerts in November?
David: In November, we are playing a newly commissioned piece by pianist Gabriela Montero — she has made a household name for herself as an improvisator, but she’s also highly regarded as a concert pianist and composer. She is both writing and premiering her own piano concerto, and it is so awesome to hear the artist play their own piece for the world premiere. Together we will hear the new piece come alive for the first time ever. Gabriela will also perform Mozart’s Piano Concerto No. 14 with her own improvised cadenzas. The concert will also include two Beethoven Symphonies, Nos. 8 and 10 (which actually is very rarely performed) that demonstrates the creativity and contrasting styles from one of our greatest composers of all time.

Brittany: What’s the best thing about the Columbus art scene right now?
David: There are many of us making art at the highest level. Columbus really has so much to offer. There is new art being created right here, and the amount of outreach to the community and the number of collaborations — of people working together to create all of this, is remarkable.

See David Danzmayr leading ProMusica Chamber Orchestra at the Southern Theatre on Nov. 10 and 11, for Mozart & Montero with pianist and composer Gabriela Montero. For tickets and more information, visit www.promusicacolumbus.org.