Bob Bickis: What Does the Future of Downtown Columbus Look Like? 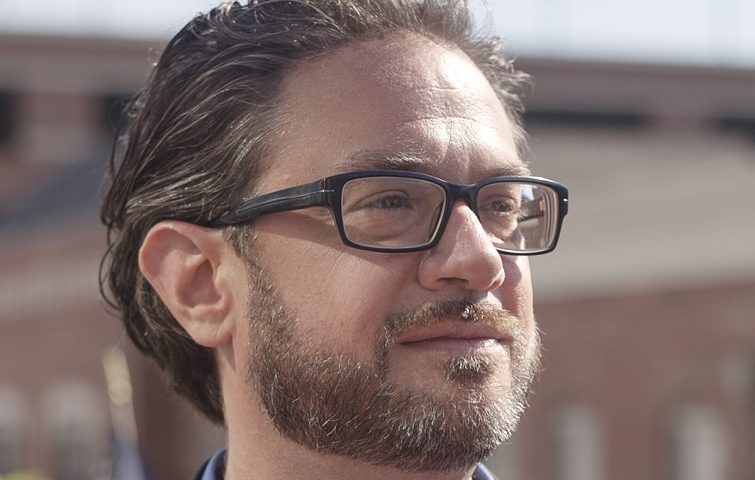 Which project are you most excited to see coming to downtown Columbus in the next 1-2 years?
It’s interesting many folks who live in the Short North, German Village, Olde Towne East, Franklinton, etc. don’t consider themselves as downtown, yet most people in the ‘burbs consider all of these surrounding areas – even Grandview, campus, Bexley, and Clintonville – downtown.

It’s a special time right now for downtown proper. It’s like the Short North 10-20 years ago as far as mostly all independent, locally owned restaurant, bars and retail vs. corporate suburbia chains. But what I’m most excited for in the next 1-2 years is THE RETURN OF THE SANTA MARIA! But seriously, that was arguably the coolest event space in town.

All the rooftop bars and restaurants! We won’t recognize downtown proper in 2 years and the walkability will be even more amazing. The “Millennial Tower” is a forward thinking concept I think would raise the bar even farther for downtown architecture. It’s LED sign wrapped around the building would be a very cool addition to the streetscape and skyline and show Cbus as a city boldly charging into the future and embracing the digital era.

Where do you see (or, where would you like to see) downtown Columbus growing over the next 10-20 years?​
Rooftop terraces with landing pads for our flying cars! Smart alternative transportation: light rail, autonomous cars, bikes, hoverboards…walking. I’d also love to see restaurants, bars, and retail along the riverfront somewhere.​ Maybe some boardwalks and definitely more kayaks, paddleboards, “cabrewing,” and generally people out on the water.​