Kacey Brankamp: What Does the Future of Downtown Columbus Look Like? 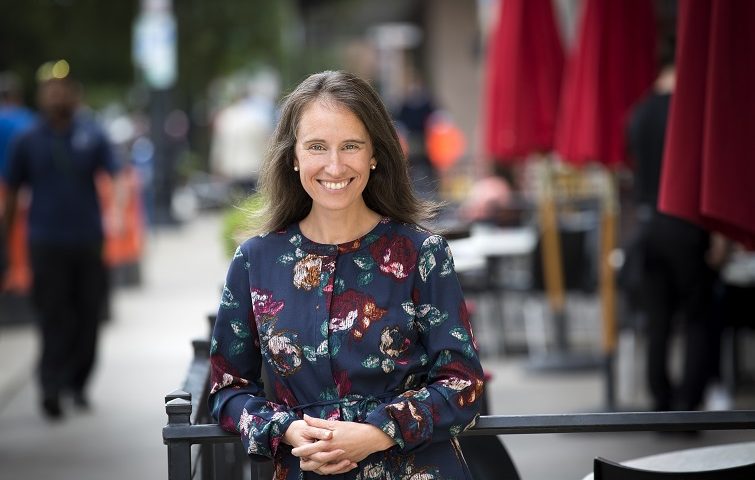 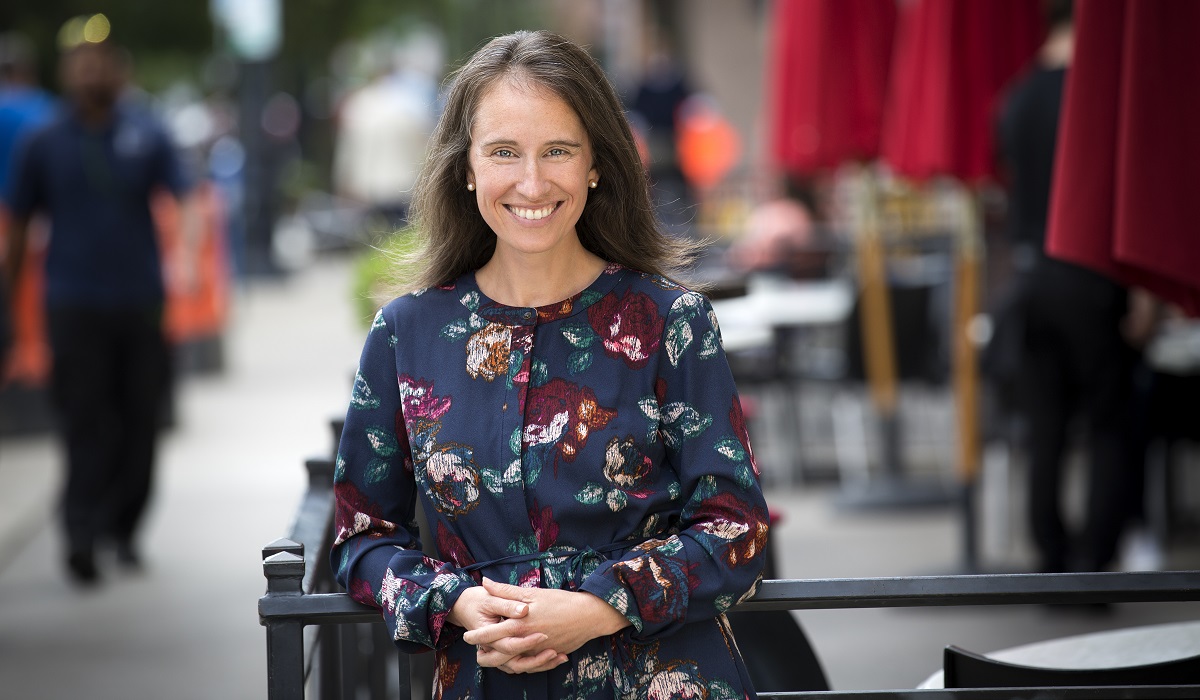 Which project are you most excited to see coming to downtown Columbus in the next 1-2 years?
I’m most excited to roll out the Downtown CPass program in June this year.  This brand-new program pays for unlimited access to COTA for 45,000 eligible downtown workers so they can ride at no cost to them. Downtown property owners took an innovative and internationally-lauded step to encourage workers to leave their car at home and try other commuting options.

Where do you see (or, where would you like to see) downtown Columbus growing over the next 10-20 years?​
We’re on the cusp of major changes in how people get from place to place. I hope that mass transit is a major component of moving people around. And, while Columbus is not known as a transit-oriented city today, I hope we will become recognized for taking action to become a city focused on equitable transportation options for our entire community.