David Cofer: What Does the Future of Downtown Columbus Look Like? 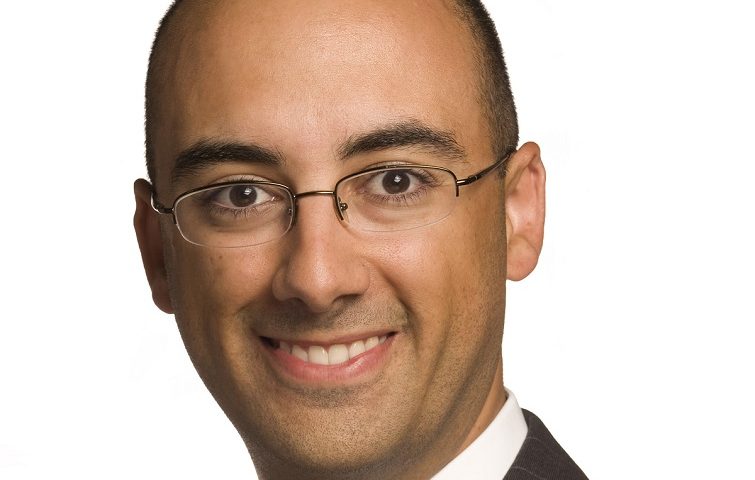 Which project are you most excited to see coming to downtown Columbus in the next 1-2 years?
I’m excited for the development activity planned for the area in and around the Columbus State Community College main campus, anchored by a new facility for its highly-ranked culinary program. As the immediate neighbor to the east, the investments made near the CSCC campus should be catalytic to further development east of I-71 particularly, the Near East Side.

Where do you see (or, where would you like to see) downtown Columbus growing over the next 10-20 years?​
Given the planned population growth that we are expected to experience between now and 2050, I could see downtown Columbus, not unlike other parts of Columbus, becoming more walkable for those choosing to live and work downtown. A positioning of resources and assets such that those choosing to live and work downtown will find little to no reason to own a car as everything they may want to access will be accessible by foot and/or public transportation.

What are 3 things that downtown Columbus needs right now?
I believe that Downtown’s current needs are in many ways, areas of opportunity for the neighborhoods and communities adjacent to downtown. One area that Downtown could benefit from is more affordable workforce housing.  There are many downtown housing units in development and/or recently completed. Few, if any would be considered affordable workforce housing. As such, this represents an opportunity for those of us in neighboring communities. The Near East Side for example serves as a wonderful alternative to living downtown given our close proximity and diversity of housing stock and pricing. Additionally, I believe downtown could benefit from improved access to the daily essentials. Not unlike many of our urban core neighborhoods, access to groceries and fresh foods is limited. If you have a car, it’s not that big a problem as you can drive to areas outside of downtown. However, if you find yourself without a car, it can be challenging.