Jennifer Davis: What Does the Future of Downtown Columbus Look Like? 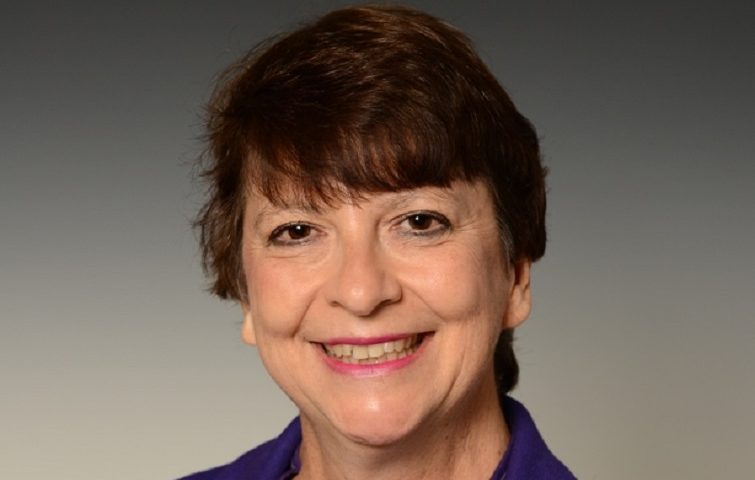 Which projects are you most excited to see coming to downtown Columbus in the next 1-2 years?
I’m looking forward to the opening of the National Veterans Memorial and Museum, the new hotels near the convention center, the re-imagined North Market, and seeing the design chosen for our next parking garage.

Where do you see downtown Columbus growing over the next 10-20 years?​
Downtown Columbus will continue to grow and become more dynamic thanks to “the Columbus Way” and spirit of collaboration cultivated by our city, county, business and arts leaders for the benefit of the community. Smart Columbus will bring new and refined transportation and sustainability options, and I hope the arts, Dine Originals Columbus restaurants, independent designers and festivals become as supported as our sports teams.

What are 3 things that downtown Columbus needs right now?
COTA’s Zoo Bus could operate more than seasonally and stop directly at the Greater Columbus Convention Center to benefit both GCCC event attendees and local residents. The CBUS is popular, and it would be great to add a BBUS that made a loop on Broad Street to and from the Columbus Museum of Art, COSI, Franklin Park Conservatory and Botanical Gardens, Broad & High Streets and when it opens, the National Veterans Memorial and Museum. How about a Wine Walk to add to the Ale, Coffee and Made in CBUS Trails?