J. Averi Frost: What Does the Future of Downtown Columbus Look Like? 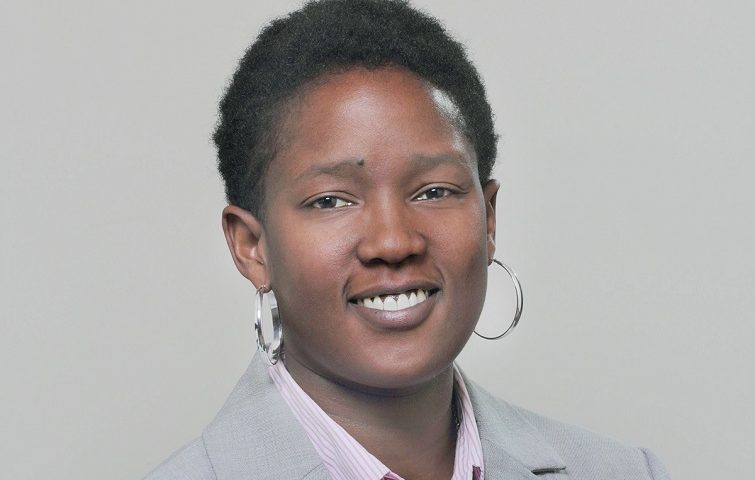 Which project are you most excited to see coming to downtown Columbus in the next 1-2 years?
I’m excited to see what happens around the North Market. The tower is going to change the landscape of High Street.

Where do you see (or, where would you like to see) downtown Columbus growing over the next 10-20 years?​
I would like to see more space available for our up and coming entrepreneurs and restaurateurs that can take advantage of our test market status and show off their innovative models and cuisines.

What are 3 things that downtown Columbus needs right now?
First and foremost we need “affordable” commercial units that our homegrown businesses can take advantage of. Downtown also needs more entertainment/leisure to keep people around after work and on the weekends! It’s come a long way in the past decade, but there could be so much more.