Branden Givand: What Does the Future of Downtown Columbus Look Like? 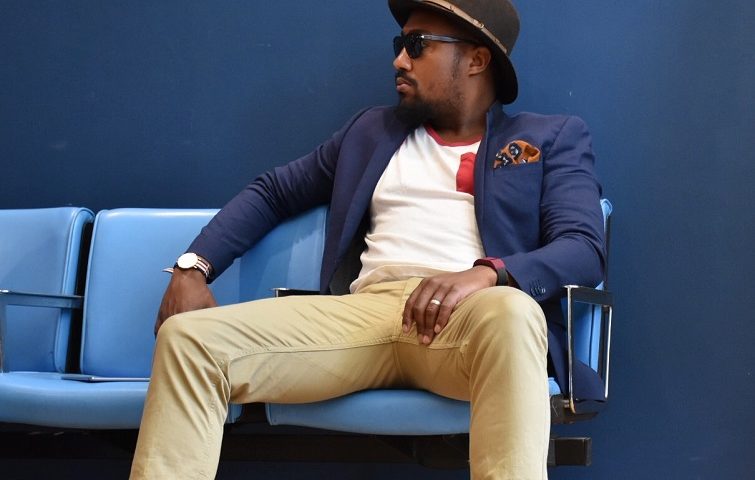 Which projects are you most excited to see coming to downtown Columbus in the next 1-2 years?
In a perfect world…Crew Stadium.

Ohio History Museum. Don’t know if this idea is still a real thing, but I think I would be great addition to downtown and make a lot of sense. At least for someone like me who is fascinated with the history of cities, their buildings, their businesses, and their people. I feel like we are slowly losing a lot of the history we have, which is why we are moving so rapidly into the future…with no identity or thread that ties us all together. I love the work that groups like WOSU, Columbus Landmarks, The Ohio Historical Society, the Public Library and others do to preserve and showcase that rich history.

Where do you see (or, where would you like to see) downtown Columbus growing over the next 10-20 years?​
What we will see: With 100% certainly, we will see dozens more apartment developments. Downtown will continue to look nicer and more finished. But I don’t see downtown ever getting back to the days you see in old pictures, with the busy streets and sidewalks, and the street cars, and the first floor of buildings occupied by a small owner operator. You will see an explosion of franchise and chain operations and larger regional/local brands. It will skip the phase that the Short North had where very small and very independent brands could come in first and survive, adding vibrancy, commerce, and culture to the neighborhood.

Things I would like to see? Something that makes (downtown) Columbus a true unique destination. Something exciting. Something breathtaking. I don’t know what. But something. Something epic. Like the Millennium Park Bean, or the Sydney Opera House, Ohio State University or maybe the Columbus Zoo…

What are 3 things that downtown Columbus needs right now?
Demand (for retail). Most people would say downtown needs retail. But that isn’t the problem. Downtown doesn’t need retail…it needs demand for retail. It’s the economy, stupid. And we’re approaching problems from the wrong side of the equation. I’ll spare you the details on how to create demand for another day.

Connectivity. Downtown is a very large and spread out area. And just as Columbus is a large, spread out area where people are used to simply going from point A to B, with no stops in between, the same is true for the downtown area. Large “main street” acreage is permanently carved out by vacant properties and large corporate and government campuses, which forever disconnects one area from the next. In a much bigger city with higher density and generally more things to see and do, this issue doesn’t create as many problems. But the distances seem much farther than they actually are here, and people presume there is nothing else to see or do. And to make connectivity even more challenging, Downtown is not connected to Short North nor is it connected to German Village. It’s divided by highways and train tracks. There is no natural flow. As someone who has always lived and worked in German Village/downtown and spends 100% of my time in a few mile radius, I study the flow of locals and tourists alike. The only real and consistent flow downtown is daytime workers going to lunch and going back to work. How to fix it? I have ideas. But that is yet again, another conversation for another day.