Brett Kaufman: What Does the Future of Downtown Columbus Look Like? 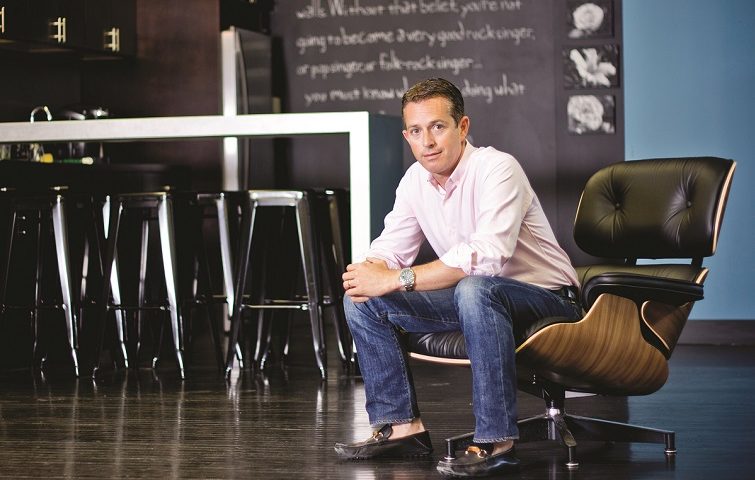 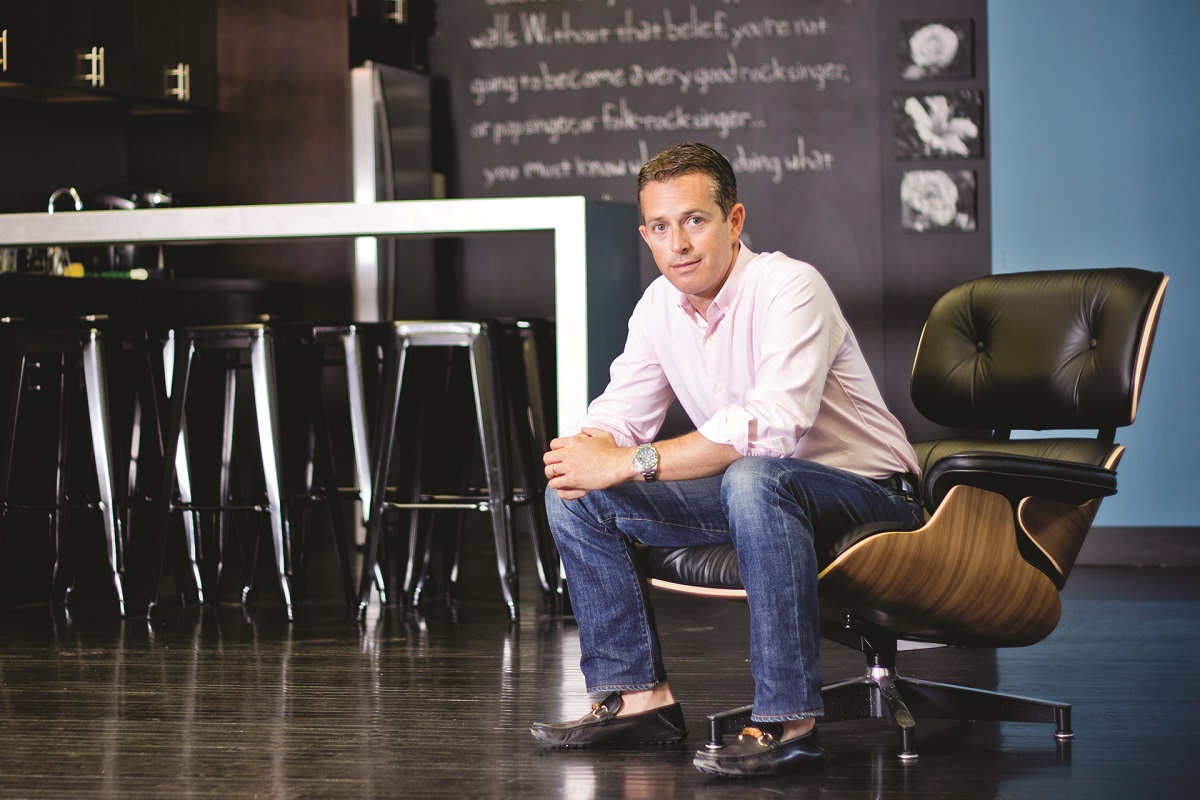 Which projects are you most excited to see coming to downtown Columbus in the next 1-2 years?
Currently we have 3 projects in various stages of development, Gravity Project in Franklinton, 80 on the Commons and 33 (formerly known as IBEW) in the Short North.  Each of these should be great additions to their immediate downtown neighborhoods in their own distinct way.

Where would you like to see downtown Columbus grow over the next 10-20 years?​
I’d like to see our city continue to grow with eclectic, high design and thoughtful development. The more we can continue to push for quality over quantity the better we will be in the long run. The focus on diverse, creative and quality design/development will set Columbus apart.

What are 3 things that downtown Columbus needs right now?
Jobs, jobs, jobs! Columbus 2020 has done a remarkable job adding jobs to the City since its inception. Groups like Drive Capital and the other VC activity emerging is an amazing engine behind our growth. We must continue to support the job growth in a big way.