Jeff Lafever: What Does the Future of Downtown Columbus Look Like? 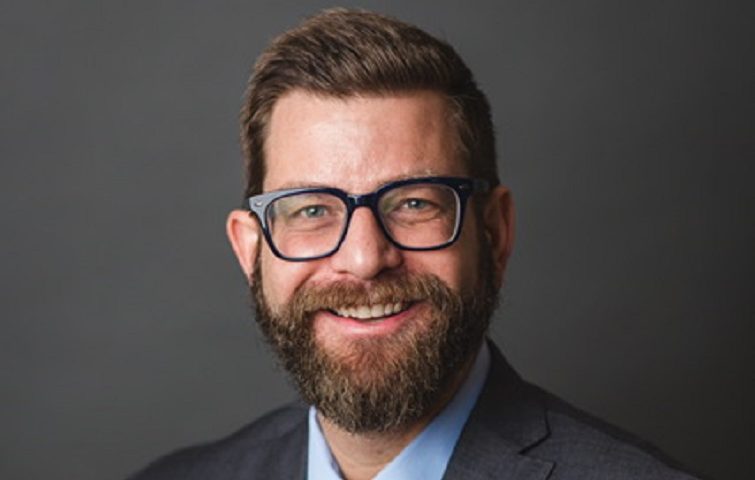 Which projects are you most excited to see coming to downtown Columbus in the next 1-2 years?
The National Veterans Memorial and Museum. This will be a new museum in downtown Columbus and the only place in America that honors veterans of all military experiences. Not only is the design of the building attracting national significance, but its contents and purpose will attract veterans and their families from around the country. I am also excited to see some of the new developments in the Discovery District. A long quiet part of town with some great bones is now getting more attention with infill housing and retail. The attraction of living next to CMA, CML, The Topiary Park, and the myriad of events and activities in the district will make it an even greater neighborhood as more places open up in there area.

Where would you like to see downtown Columbus grow over the next 10-20 years?​
I’d like to see Columbus grow up with greater density of our urban core. If we want good public transportation, more downtown grocery options, and other amenities it will take more density. We still have only about 8,500 downtown residents, which lags behind other cities our size or even smaller.

What are 3 things that downtown Columbus needs right now?
I’d love to see more year-round outdoor activities. The Holiday Lights at the Columbus Commons were amazing again this year, but everything else there was closed for the season. It would be a beautiful place for a winter holiday market, with the carousel running and the food stands open. Columbus can have lots of nice days throughout December, January, and February. Plus it’s winter. Let’s get out and enjoy it!

Better expanded public transportation for locals and visitors. CBUS is a good start but what about expanding another branch east and west so visitors can go to all the cultural attractions along Broad Street? COSI, the new Veterans Memorial and Museum, CMA, CML, Jefferson Avenue Center, CSCC, CCAD, the Lincoln Theater, Topiary Park, and the Franklin Park Conservatory and Botanical Gardens are all within a short few blocks walk of Broad Street.

Change in our traffic patterns. Traffic patterns in Columbus have for years benefited those commuting in and out of downtown. Our streets are designed to get people quickly to the freeway and the suburbs. We have slowly begun to change that with some of our streets, returning them to 2 way and adding street parking, but more can be done. Columbus is designed on a grid pattern, it should be easy to get around. But with all the one way streets and no turn intersections, it can be a confusing for those not familiar with it.