Amy Schmittauer Landino: What Does the Future of Downtown Columbus Look Like? 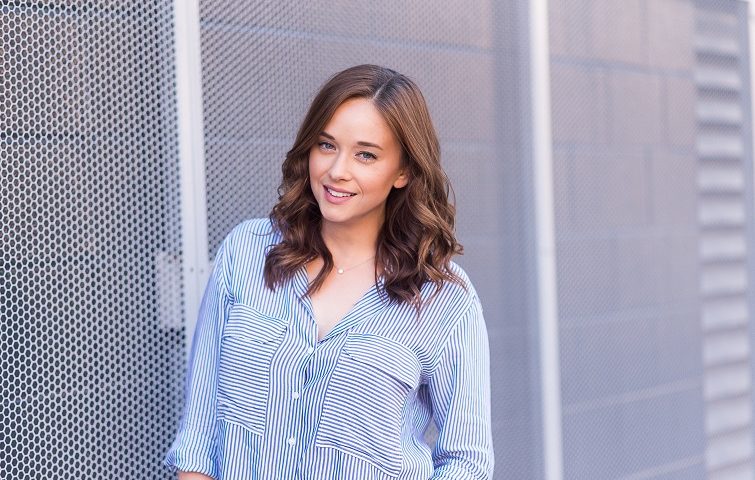 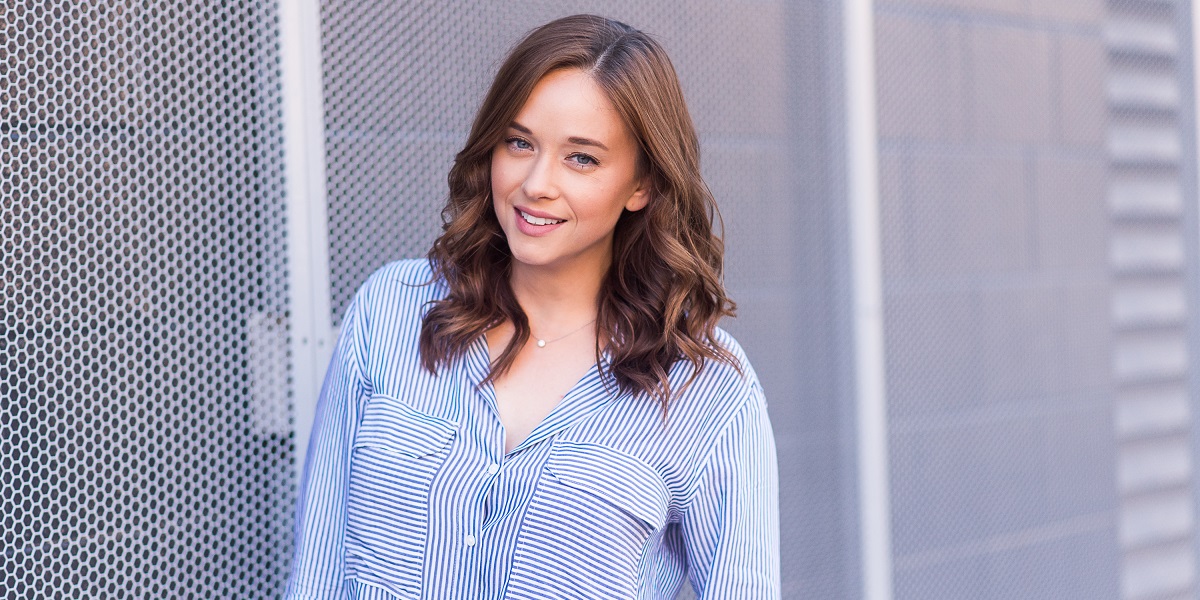 Name: Amy Schmittauer Landino
Organization and Job Title: Cofounder at Aftermarq, President of the Downtown Residents’ Association of Columbus, and Board Member at COTA
Connect: LinkedIn

Which projects are you most excited to see coming to downtown Columbus in the next 1-2 years?
It’s very exciting to see all the apartments that are popping up everywhere you look! The next 2 years are going to be significant when it comes to boosting the vibrancy of this neighborhood as many more people start to call it “home.”

Where would you like to see downtown Columbus grow over the next 10-20 years?​
I hope to see Columbus be the next great story of shifting the transit culture to an efficient multi-modal system. If we don’t get out of our own way soon, we could stall the great opportunity to be THE place to live in this country.

What are 3 things that downtown Columbus needs right now?
1. Grocery and convenience options
2. Affordable living options
3. Education for residents and visitors on safety & homelessness in the area