Bob Leighty: What Does the Future of Downtown Columbus Look Like? 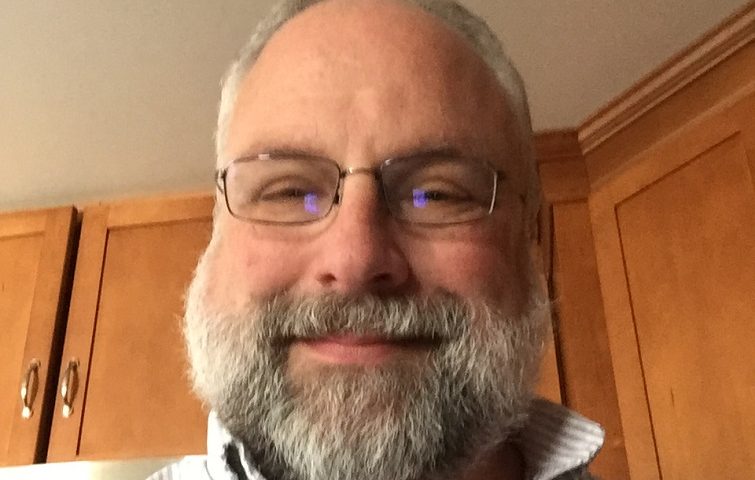 Which projects are you most excited to see coming to downtown Columbus in the next 1-2 years?
Millennial Tower… 27 stories, cool design and materials, nice mixed use, good anchor for developing the River South District. Columbus State Community College’s new home for their culinary and hospitality program, an important program much deserving of an expansion, a new signature building for Columbus State and the Discovery District, and a new creative playground for local food entrepreneurs. CCAD’s continued growth, especially with their film and animation programs. Franklin University’s continued growth. Scioto Mile … I’m a tree guy. The trees that anchor the new parkland on the riverfront are getting bigger and greener each year! That public parkland is only going to get better over time.