Amy Taylor: What Does the Future of Downtown Columbus Look Like? 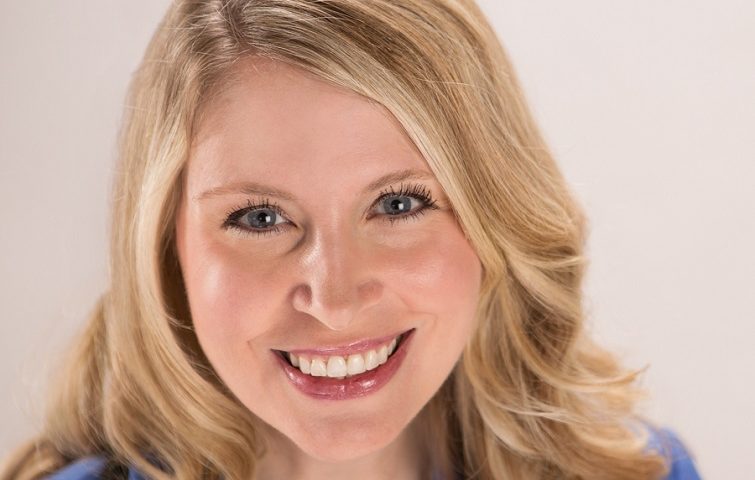 Which project are you most excited to see coming to downtown Columbus in the next 1-2 years?
I’m very excited about The National Veterans Memorial and Museum, which will open later this year. As the daughter of a veteran, it’s been both a privilege and an honor to work on this project. The goal is to provide a place where our 22 million veterans can call home… a place where their stories will be told in an interactive, yet reverent way.

Where do you see (or, where would you like to see) downtown Columbus growing over the next 10-20 years?​
I think the Scioto Peninsula is a big game-changer. Already a destination for cultural amenities like COSI, I think it’s the right time to add the mixed-use component, so people can live, work and play in the same neighborhood. It’s a unique location, serving as the gateway for both Franklinton and the core of Downtown.

What are 3 things that downtown Columbus needs right now?
1. We’ve come a long way since the days when downtown rolled up the carpet at 5 p.m. but it’s important to continue offering a diverse array of amenities for residents and visitors alike.
2. Given Ohio State has 60,000 students and 40,000 staff and faculty, I think we need to continue to create connections (both literal and figurative) between the University and Downtown. Opening up the waterway connection, with the completion of the Scioto Greenways, was a good start but I think there are more opportunities to further link the two together.
3. We have so much going on in various nodes or districts throughout Downtown. It’s vital that we continue to figure out ways to connect these pockets for people who aren’t as familiar with Downtown. We need to make it easy for them to plan date night or bring the kids down. Let them know how close the Scioto Mile is to Columbus Commons. Encourage them to spend a day at COSI and the Columbus Museum of Art.