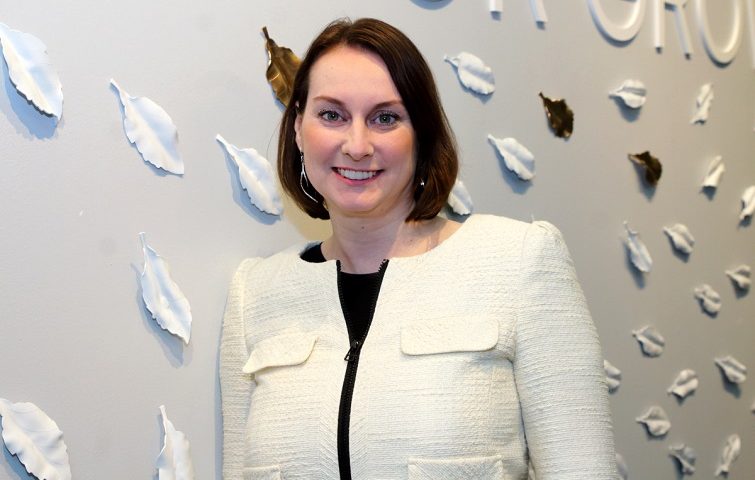 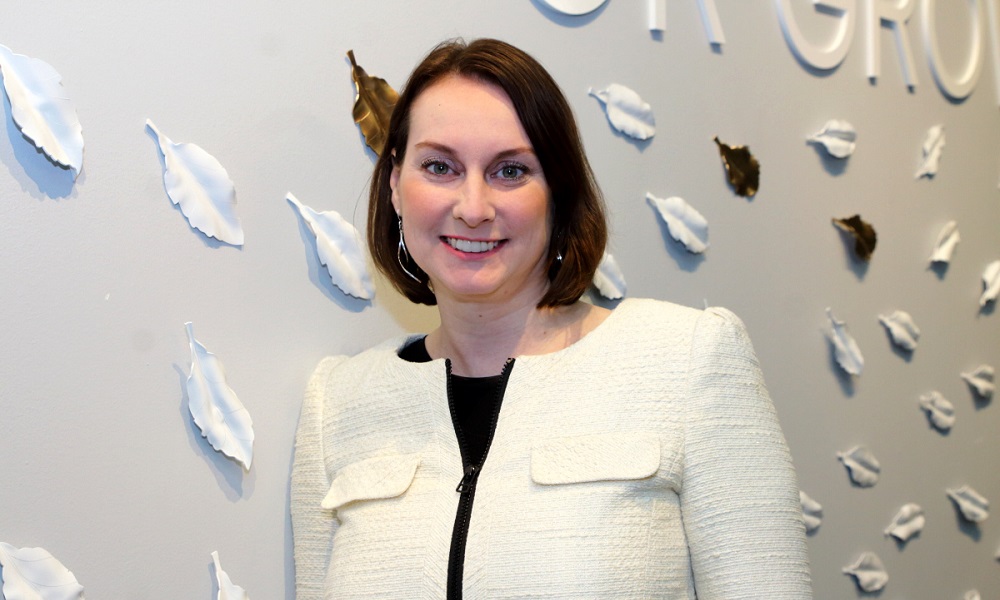 Elissa Schneider wants more women elected to public office. That’s why she jumped at the chance to serve as the executive director of The Matriots PAC, where her goal is to make a difference in gender equality for the state of Ohio. Having worked in the nonprofit sector for over a decade, she understands full well the needs of the community, and she’s fighting hard for living wages and equal pay for women. There is much work to be done, but Elissa points to the fact that 2019 will bring the highest number of women into the Ohio legislature as her inspiration for a brighter future.

Give us a snapshot of your career path, including past employers and positions: I joined The Matriots with more than a decade of non-profit fundraising experience, most recently serving as director of major gifts with the Mid-Ohio Foodbank and coordinator of annual giving at Columbus State Community College. Prior to this, I worked as a political fundraiser in Ohio and Michigan.

Tell us about The Matriots: The Matriots is a nonpartisan political action committee based in Columbus. Our mission is to elect more women to public office in Ohio who will promote an economy in which women can thrive and prosper. Our members are women and men: Democrats, Republicans, and independents; Ohioans and out-of-staters.

The Matriots was founded after six central Ohio women participated in the Women’s March on Washington in January 2017. These marchers came away from the event inspired to create a force that worked to elect more women to public office in Ohio to support economic justice for women and address our country’s political stalemate. That force is The Matriots.

What do you want everyone to know about The Matriots? In 1992, after a record number of women were elected to the United States Senate, Senator Barbara Mikulski had this to say; “Calling 1992 the Year of the Woman makes it sound like the Year of the Caribou or the Year of the Asparagus. We’re not a fad, a fancy, or a year.” And here we are again, at the close of another media crowned “Year of the Women.” And I couldn’t agree more with Senator Mikulski. Women in elected office is not a fad, it’s the future.

It’s Ohio’s future. Come January 1st, 2019, we will have the highest percentage of women serving in the general assembly in the state’s history. But, this is just the beginning. There is still work to be done to achieve equal gender representation on both sides of the aisle. The Matriots stand over 700 members strong across Ohio. Women and men, republicans, democrats, and independents alike. All connected by a commitment to equal gender representation in our state.

What gets you up in the morning? And what gets you through the work week? This town is full of amazing women doing smart, brave, important things. We need more of them in our boardrooms and statehouses. It’s not hard to put in long hours when you meet and are inspired by women like these.

Explain some of your work-life balance challenges and how you achieve success in spite of the hustle and bustle? Building an organization from the ground up is ALL about hustle. I’ve been lucky to have a career where I am deeply and completely passionate about the work. As such, my career has never really been “part and parcel” it’s just part of my life. I’m a believer in the Alain de Botton concept that, “There is no such thing as work-life balance. Everything worth fighting for unbalances your life.”

That said, I have an insanely great group of friends that help me balance it all and unwind.

Tell us about a community initiative that you’re most passionate about? An initiative is underway in Franklin County aimed at studying the causes of poverty specific to Central Ohio, and at creating a plan to address them with a coordinated, community-wide effort. I think there’s nothing more important than coordinated efforts around poverty.

What’s the most exciting thing about Columbus right now?  Thirty-five female legislators were elected to office, resulting in the highest percentage of women serving in the legislature in Ohio’s history. Nine of the 35 women elected to serve in the 133rd Ohio General Assembly will represent Franklin County. Also, the sidewalk construction in the Short North is almost done!

What are three things that you think Columbus needs, or wish Columbus had? A living wage, light rail, and equal pay for women.

If someone were to ask you what the “pulse” of Columbus is, what would you tell them? For me it’s not buildings or institutions. It’s the people. The community, humanity, openness and yes swagger, people witness on their visits to Columbus are real. The hardships, the grit, and the uneasiness we minimize are also real. To me, that’s pulse.