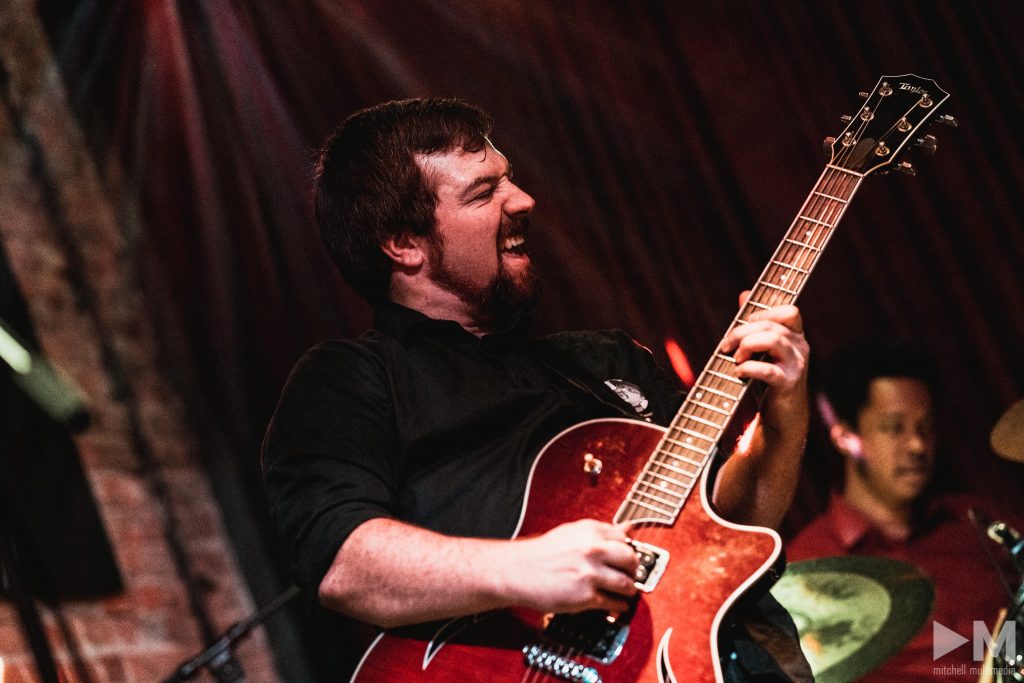 Eric Clemens is the lead singer and songwriter for his newly re-branded band, Red Healer. Red Healer fuses folk and soul with light-hearted lyricism that never takes itself too seriously. Eric will be performing at Upper Arlington’s Music in the Parks summer concert series on June 10, bringing energetic music and an uplifting message to the community.

Jodi: What is the best thing about the Columbus art scene right now?
Eric: Consistent growth and diversity in art — I don’t think we’re a city with a defined sound, but everyone continues to improve whatever sound they create. And because of that, there’s plenty of originality around here if you know where to look. This goes beyond music, too! This is part of why we’re a test market for so many products. We have a variety of tastes and I love it! 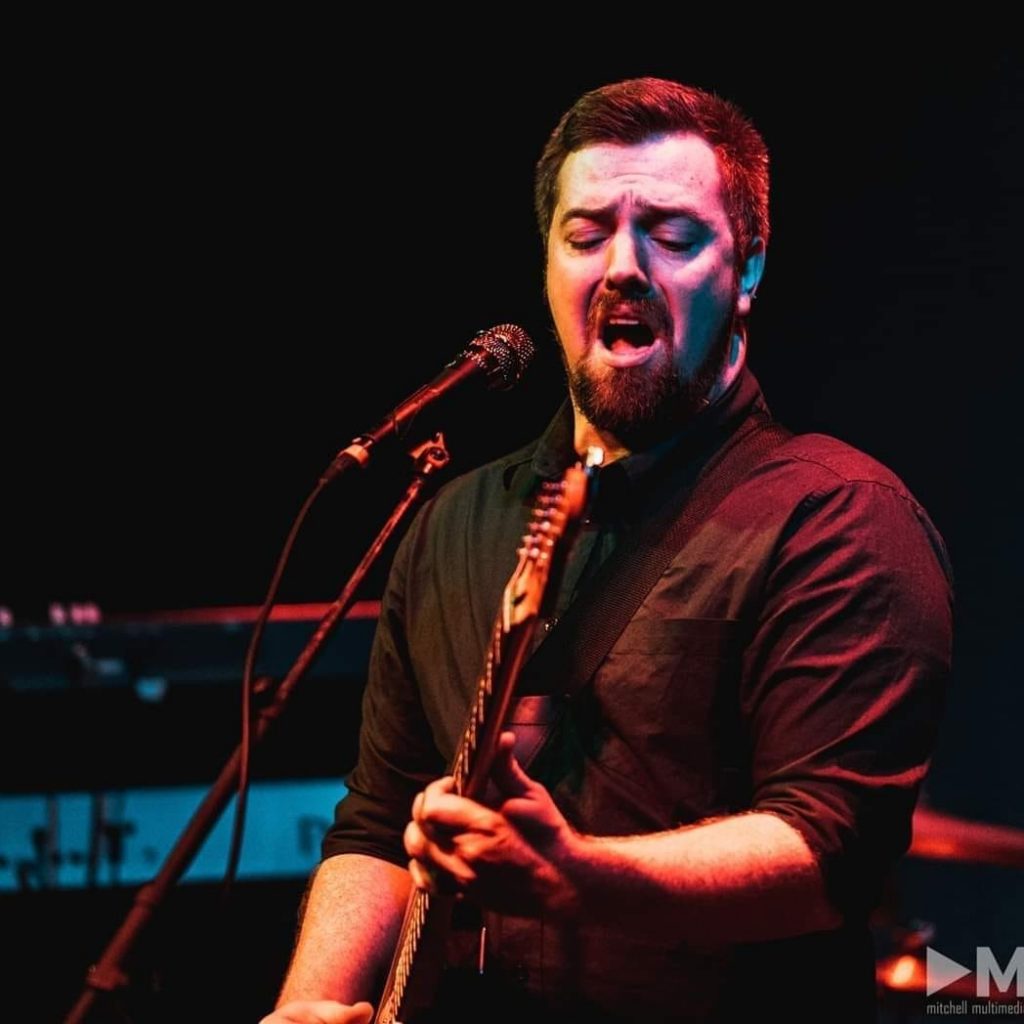 Jodi: You recently re-branded your band from Clemens & Co to Red Healer. What led you to this decision and what is the significance of the name Red Healer?
Eric: The COVID-19 pandemic allowed me to reflect on the music and brand I was promoting. The message my music sends is incredibly important to me and it’s usually centered around healing in some way, so I decided to lean into that more and have the brand represent that right up front. Plus, red is my favorite color, and a little wordplay off my dog Bean who is a red heeler.

Jodi: What other musicians have been most influential in your life and music?
Eric: When I was young and starting to write music, my two biggest influences were John Mayer and Jason Mraz. There’s a balance between Mayer’s thought-provoking storytelling and Mraz’s witticism and lightheartedness in my own songwriting. My favorite Columbus artist, George Barrie, is in that same vein of artistry, and I’ve always enjoyed seeing him play his own songs. But, seeing him produce, write and perform with other artists in town has been vastly influential on my musical endeavors beyond just writing my own songs.

Jodi:  How did you get started writing music and what has been the biggest milestone in your life as a performing artist?
Eric: I always loved writing short stories, comics and poetry since I could put a pen to paper. But I admittedly have a short attention span, and the length of a song is the perfect length of a story if you ask me! I picked up guitar after seeing my oldest brother do so well with it, and some 10 years later I released an album! I’d say the debut Clemens & Co album, as well as the sold-out release show that went with it, are my biggest milestones thus far. The friends that performed with me at that show had become like a family to me and I was blessed to share the stage with them. 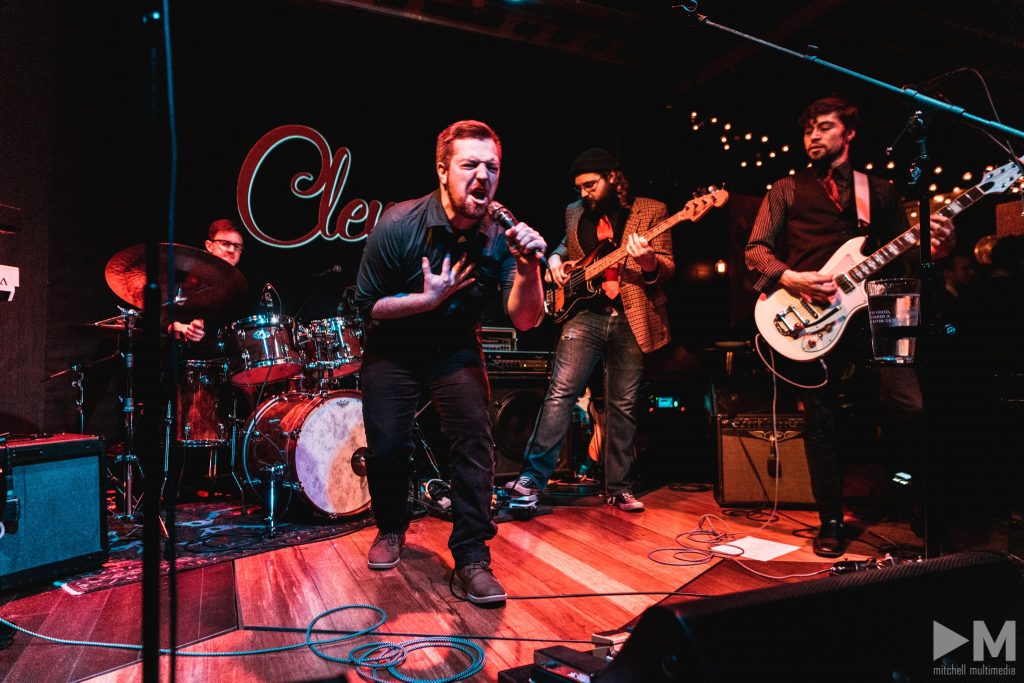 Jodi: Where do you love spending time?
Eric: Columbus parks! We have so many beautiful places, especially the ones where I can bring Bean, the original red healer.

Drive-in to see Eric and his band perform on June 10 during the City of Upper Arlington’s Music in the Parks series. Red Healer performs at 7 p.m. at National Church Residences in Upper Arlington. Pre-registration is required.