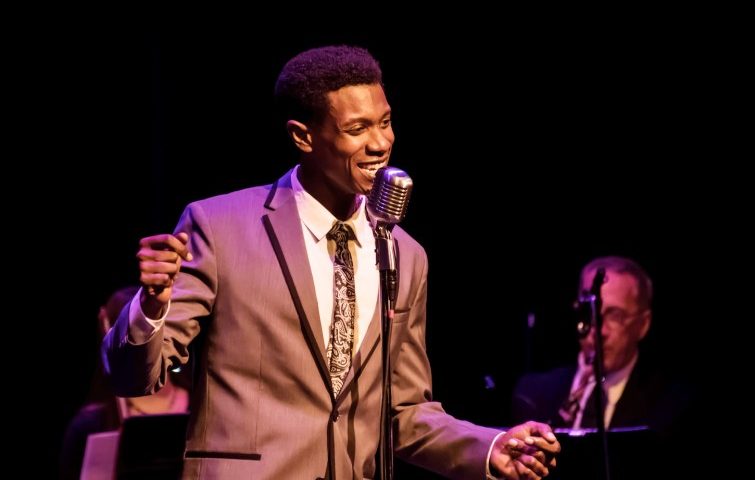 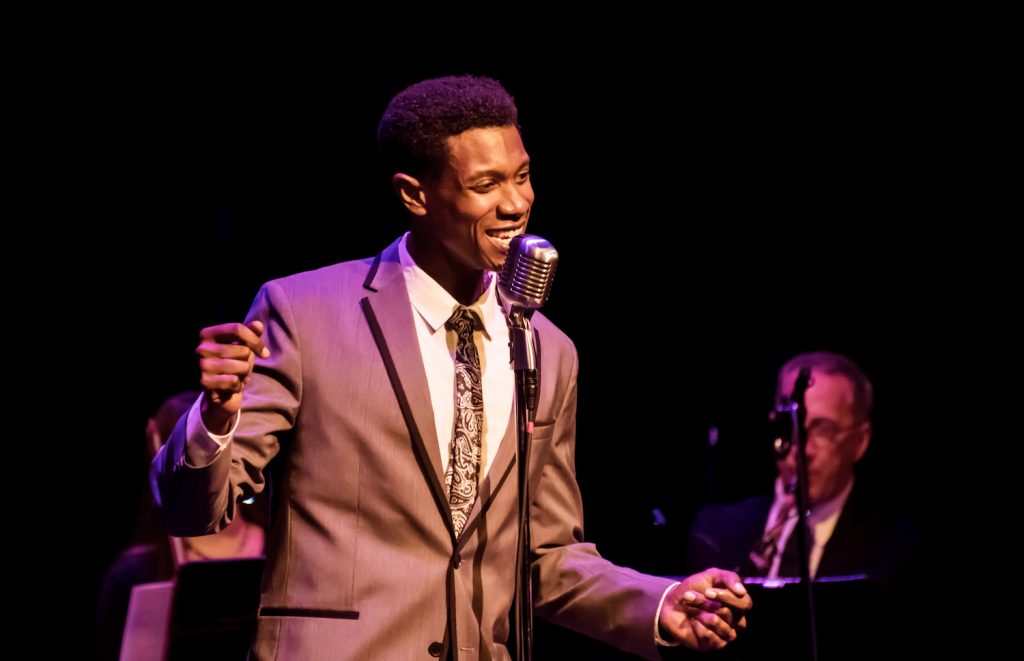 By Zuri Clarno, Student at CCT and Rachel Flenner, Director of Marketing at CCT

Columbus Children’s Theatre presents An Unforgettable Nat King Cole Christmas starring Evan Tyrone Martin on Dec. 8 at 8 p.m. and Dec. 9 at 2 p.m. at The Lincoln Theatre. Evan Tyrone Martin was born and raised in Cleveland and has been singing and performing his whole life. A couple years ago in 2016, Evan got the amazing opportunity to perform Nat King Cole songs all around the country with Artist Lounge Live. His show An Unforgettable Nat King Christmas features him performing Nat King Cole songs to bring back the same love and atmosphere as Nat previously had.

Zuri/Rachel: What has it been like share Nat King Cole’s life and music on stage?
Evan: It’s been an incredible experience for me. I’ve always been a huge Nat King Cole fan so it has always been exciting for me to use his music to introduce new people to a bunch of songs they’ve heard before but may have not known were Nat King Cole. 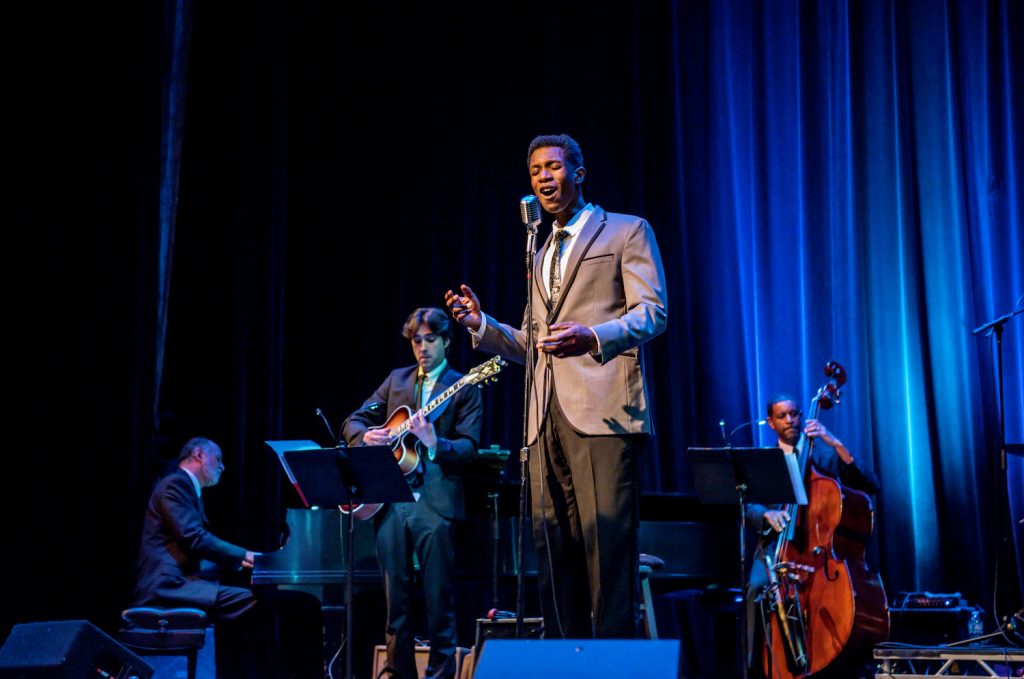 Zuri/Rachel: How do you approach doing a show in this style?
Evan: This show is important because I have such a love for Nat, not to try to be him, but to bring the same feelings, emotions, music and atmosphere back to the stage in my own way. I want to bring them back to a Nat King Cole concert but I don’t want them to think I am Nat. I want them to have and carry the same emotions that they would feel at one of his concerts. It is a different take but so wonderful for people to get to know me and my style of performance.

Zuri/Rachel: Is there a role you would love to play?
Evan: Hamlet has always been a role I wanted to play, as well as Cole House in Ragtime. 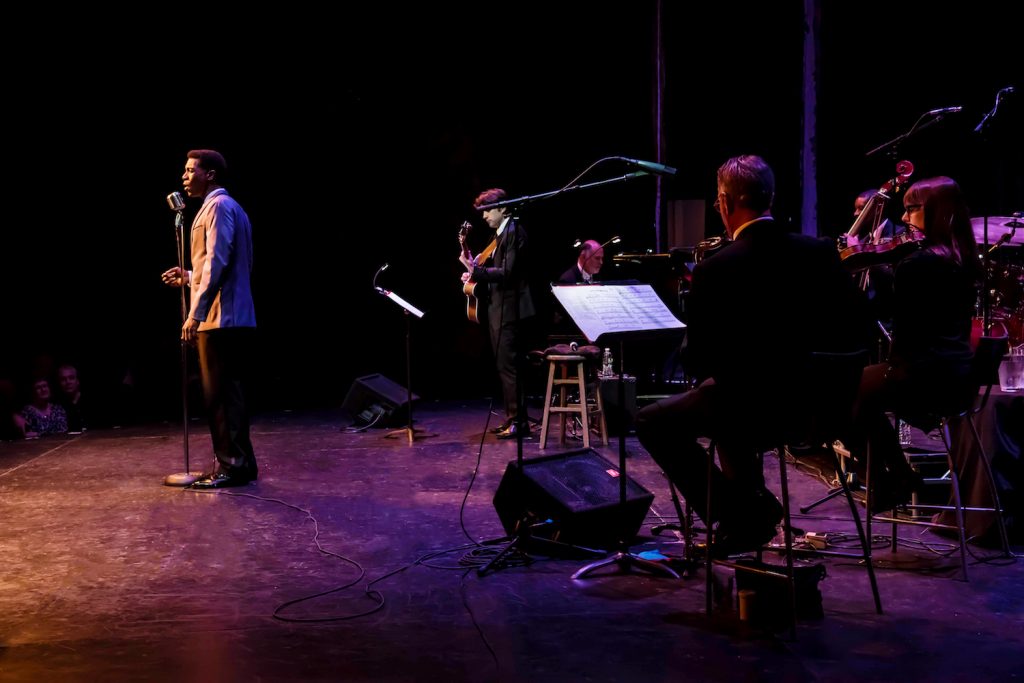 Zuri/Rachel: Who are other artists you gravitate towards who enhance your craft?
Evan: Frank Sinatra, Stevie Wonder, Lady Gaga and Janelle Monae (just to name a few other than Nat, of course).

Zuri/Rachel: What is some advice you have for young performers?
Evan: If you want this to be your career, start working on it likes it’s a career right now. Work hard, continue to work hard. Don’t let anybody sway you in your determination and just remember it is a constant journey and sometimes it will take you in a direction you had no idea you wanted to go. As long as you are diligent, and focused, you cannot fail.

See Evan in An Unforgettable Nat King Cole Christmas Dec. 8-9 at the Lincoln Theatre. Tickets available at ColumbusChildrensTheatre.org or by calling (614) 224-6672.