Evangelia Philippidis on Her Inspirations and Staying Creative During the Shutdown 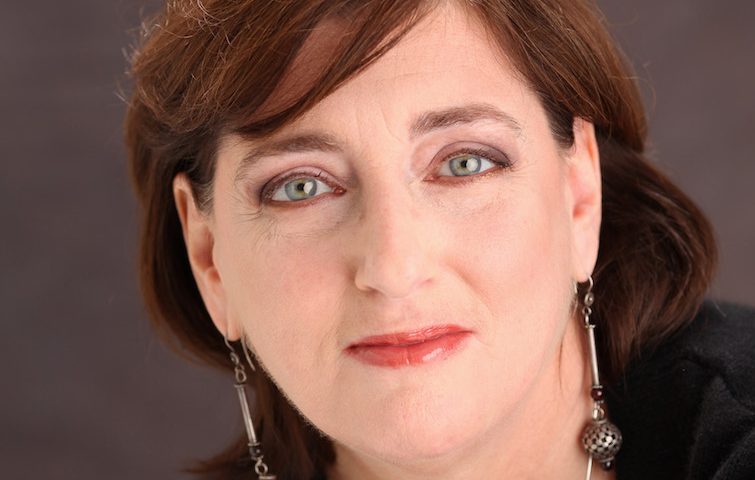 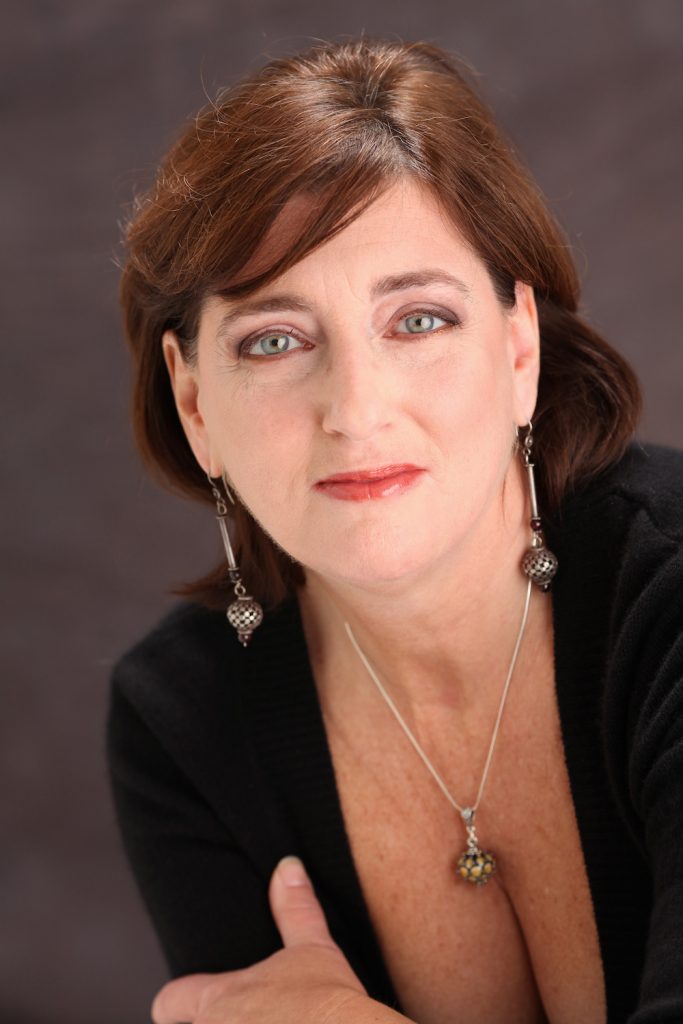 Nick: How long have you been creating, and what got you into it?
Evangelia: I was born and grew up in Athens, Greece. My time was playing in the Parthenon, the ancient sites and wandering around museums. Art has been a part of me forever; also my mother is artistic so I was born into it. I wanted to be an archeologist but that was more about science than art.

Nick: How do you describe your work for a newcomer?
Evangelia: I am heavily influenced by the art of the ancient world – some would say primitive forms. I think of it more graphic in nature. It has a wood block look to it so very stylized in nature. 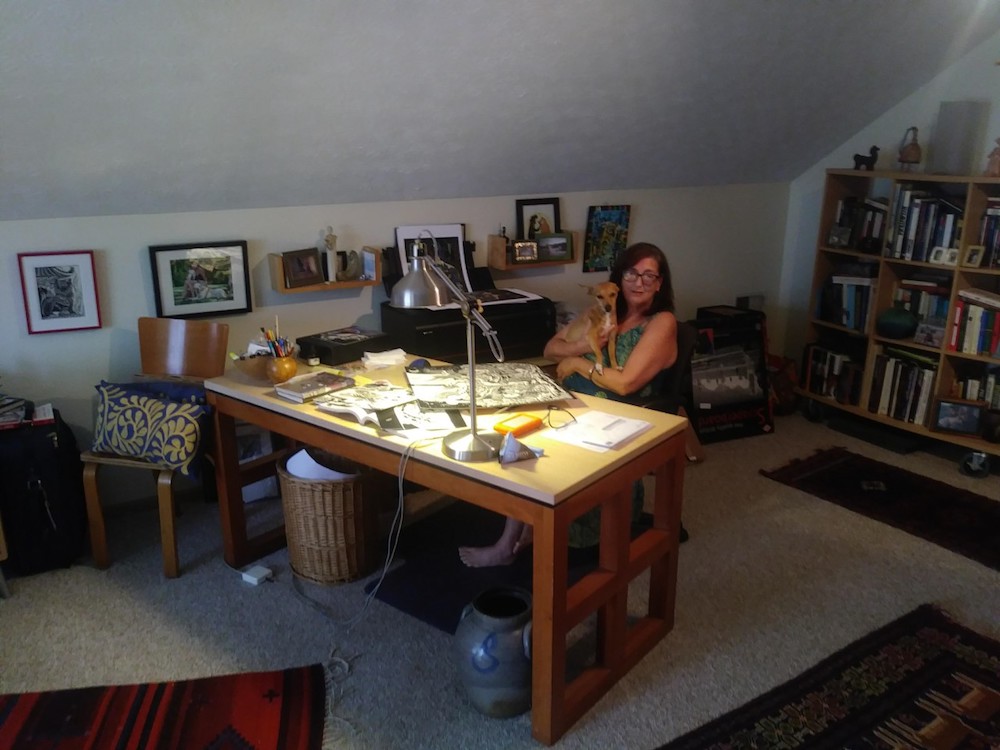 Nick: Who are some of your inspirations?
Evangelia: It is a mixture of Greek vase paintings, Minoan and Egyptian frescoes, African masks and Japanese woodblock, with a little Picasso and Van Gogh thrown in for spice. Nature is a huge inspiration for me; I am moved by its resiliency, its passion and its incredible diversity and beauty. I am also very committed to conservation so endangered species are a particular interest. Dynamic women also inspire me. So nature and women are a constant theme in my work. 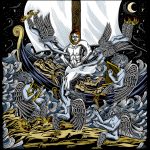 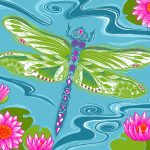 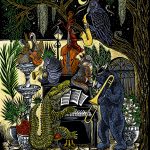 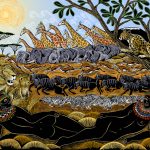 Nick: How have you been staying creative during the COVID-19 shutdown?
Evangelia: The shutdown has taken away a lot from all of us. For me it meant losing the last half of the semester being with my students and guiding them to the end of their freshman year of college – that was the worse. Then it was one cancellation after another of art fairs I participate in. I love seeing fellow artists and returning clients who have become friends. I started to feel the dark clouds closing in. I was listening to Ladysmith Black Mambazo one day and remembered a story a friend of mine told me a long time ago after she returned from Africa of seeing the great migration in Ngorongoro crater. She described how each herd moved to its own rhythm like the heartbeat of Africa, like a symphony. A little New Orleans jazz the following day stirred the imagination, the return of the dragonflies to the pond, the clouds cleared and I started to draw. I have not stopped since. The new images are included here: Serengeti Symphony, Bayou Blues, On Gossamer Wings and Siren Seduction.

Nick: What’s the best thing about the Columbus art scene right now?
Evangelia: The best thing is its resilience; emerging artists side by side with the established ones are striving to overcome immeasurable odds that have slammed into the arts and our livelihoods like an F5 tornado, yet we are holding fast, supporting each other artistically and emotionally. We reach out through social media asking for opinions and giving critiques. Artists have not chosen an easy career path to travel. This year has been especially arduous, but we are committed to the arts and therefore to each other because it will be the arts that will leave a positive mark during these difficult times.