Giving Back, Moving Forward & How Doug Arseneault Found His Way to Columbus and COTA
2

Giving Back, Moving Forward & How Doug Arseneault Found His Way to Columbus and COTA 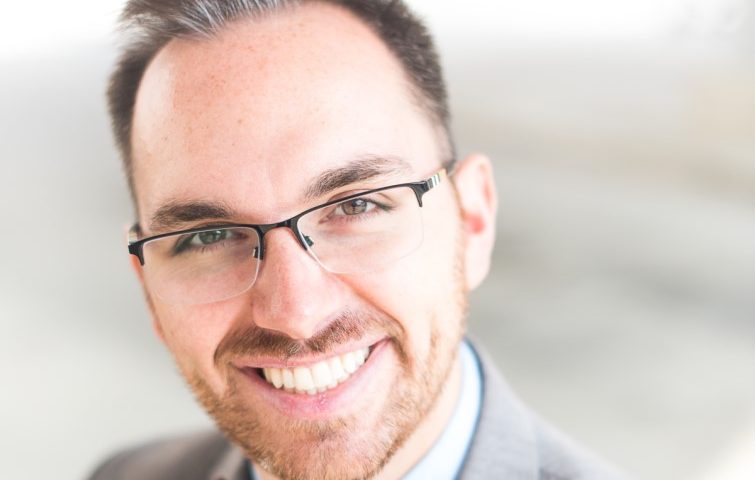 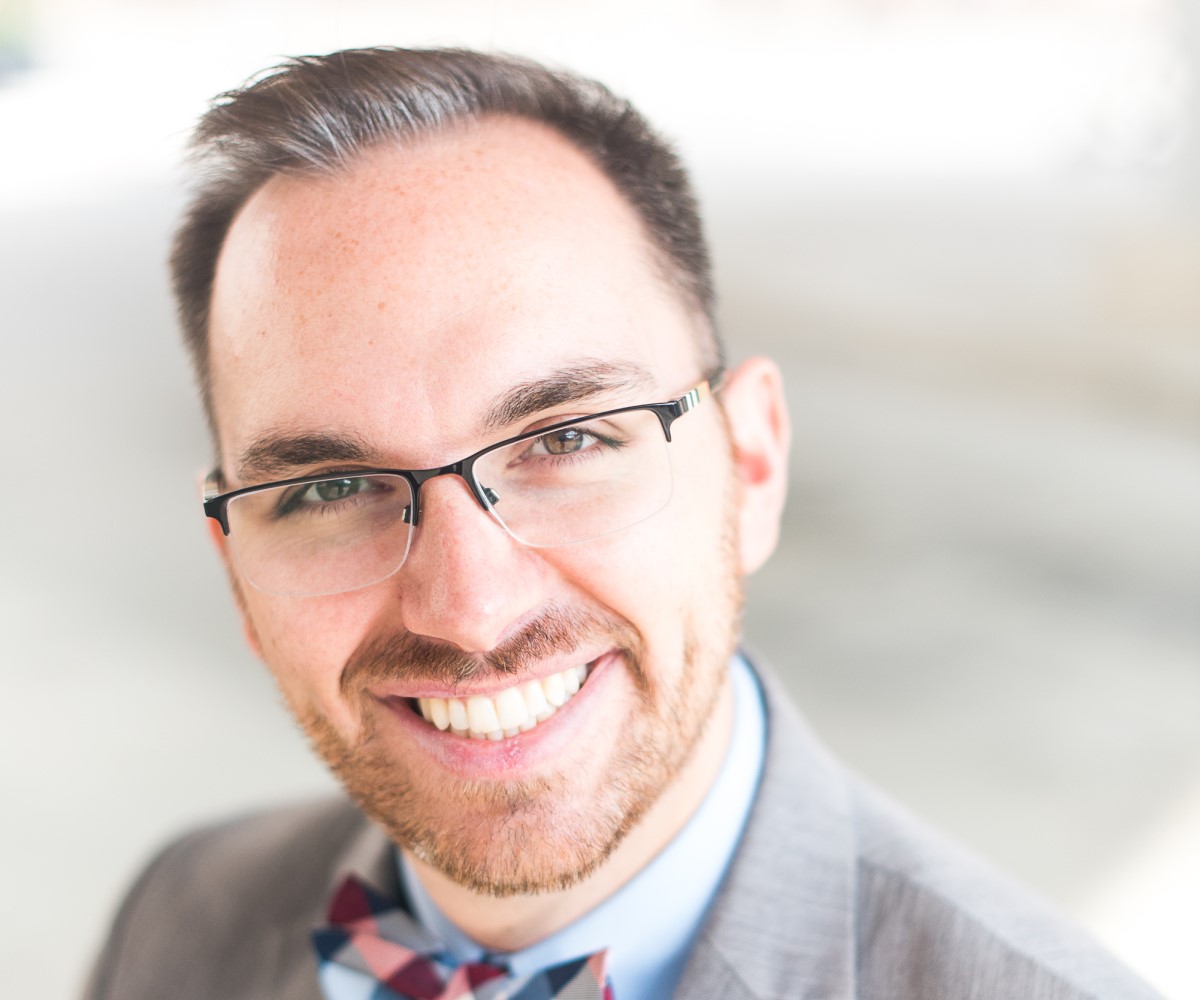 Doug Arseneault is a super cool cat and he digs public transportation.

“Special projects are my jam,” said the 31-year-old Public Affairs Administrator for the Central Ohio Transit Authority (COTA) of his work at the city’s public bus system. “I grew up riding the DC Metro and local buses. As a policy analyst in L.A. after college, I became interested in transportation policy and built a transit coalition of business and community leaders to advance light rail projects. Columbus was the perfect next step—a city on the rise where I could be part of a mobility revolution.”

And that’s exactly what he’s doing in his role, where he’s responsible for community engagement and public involvement in COTA’s major projects and initiatives, including the Transit System Redesign in May 2017 and CMAX Bus Rapid Transit that launched in January 2018.

“I also manage the relationships between COTA and emerging mobility providers, such as companies that offer shared cars, bikes, scooters and rides,” said the D.C. native who now lives in the Short North. “My division advises executive leadership on strategies to support COTA’s legislative goals and public policy agenda.”

Arseneault’s service-oriented mentality is something he attributes to good “genes,” and says it informs both his professional and volunteer life.

“Contribution is in my DNA,” he said. “From my mom successfully advocating for our state and county officials for a new playground to my dad donating wine to the National Night of Trees Gala benefiting the Special Olympics, I have always looked for opportunities to share.”

Arseneault was honored with a Congressional award in high school for serving as a youth mentor and board member for a community grant program for youth-led service projects. In his adult life, Arseneault volunteers annually as a senior mentor in the Next Level Trainings leadership program, which raises hundreds of thousands of dollars every year for Columbus area nonprofits.

“I have been involved recently in campaigns to benefit homeless veterans, families combating pediatric cancer, and food insecure neighbors on the South Side,” said Arseneault. “I am also involved with political organizations and the United Nations.”

In his free time, Arseneault can be found in a darkened theater enjoying local and international cinema.

And when it’s time to eat or drink, Arseneault has his favorites, respectively: “Veritas and Citizens Trust.”

Doug was named to our annual list of 52 Young Professionals You Should Know in Columbus – one for every week in the year!
Meet the entire “Class of 2018” »