Prost! A Guide to Columbus Oktoberfest 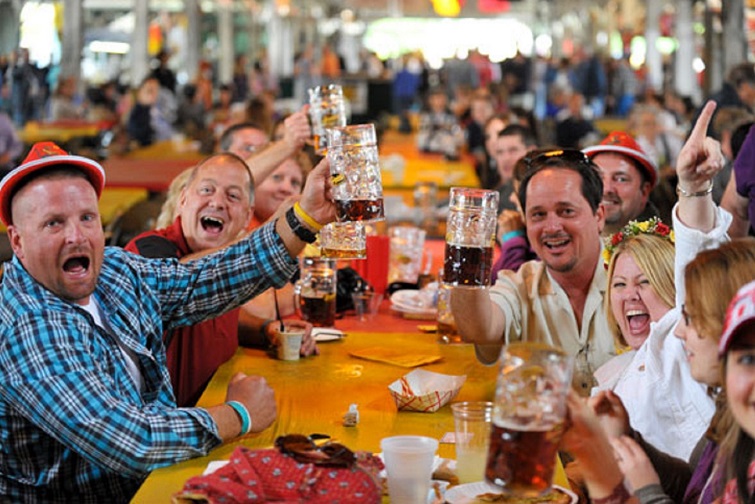 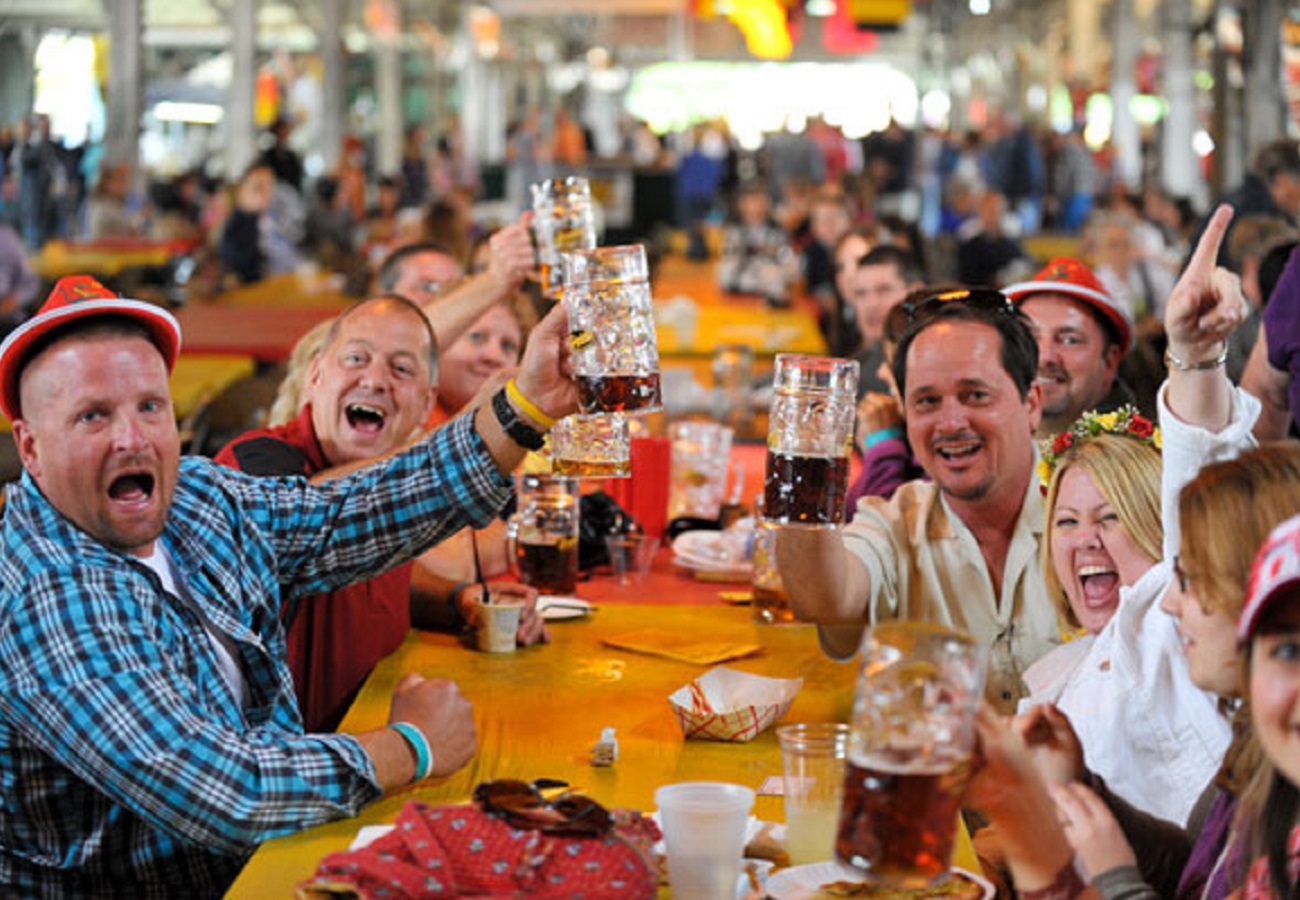 Saturday, September 16 marks the kickoff of the official 2017 Oktoberfest celebration in Germany, bringing thousands of people to Munich and beyond for the festivities. While most of us in Columbus won’t be making the journey to Europe, we sure will be partying Fest-style all the same. Enter, the 51st annual Columbus Oktoberfest, which will return to the Ohio Expo Center the weekend of September 22. Here’s a look into what you can expect at this year’s  event. 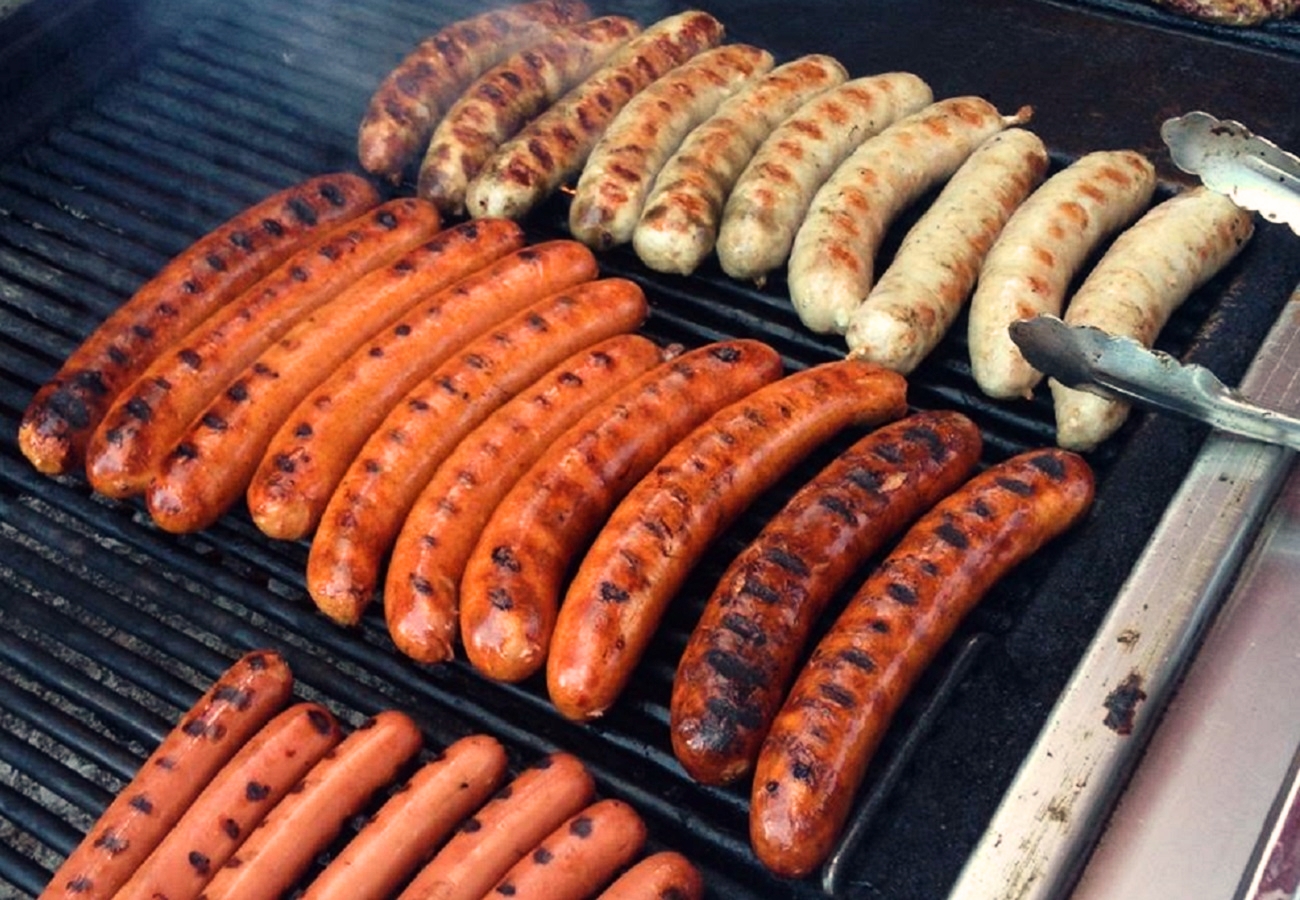 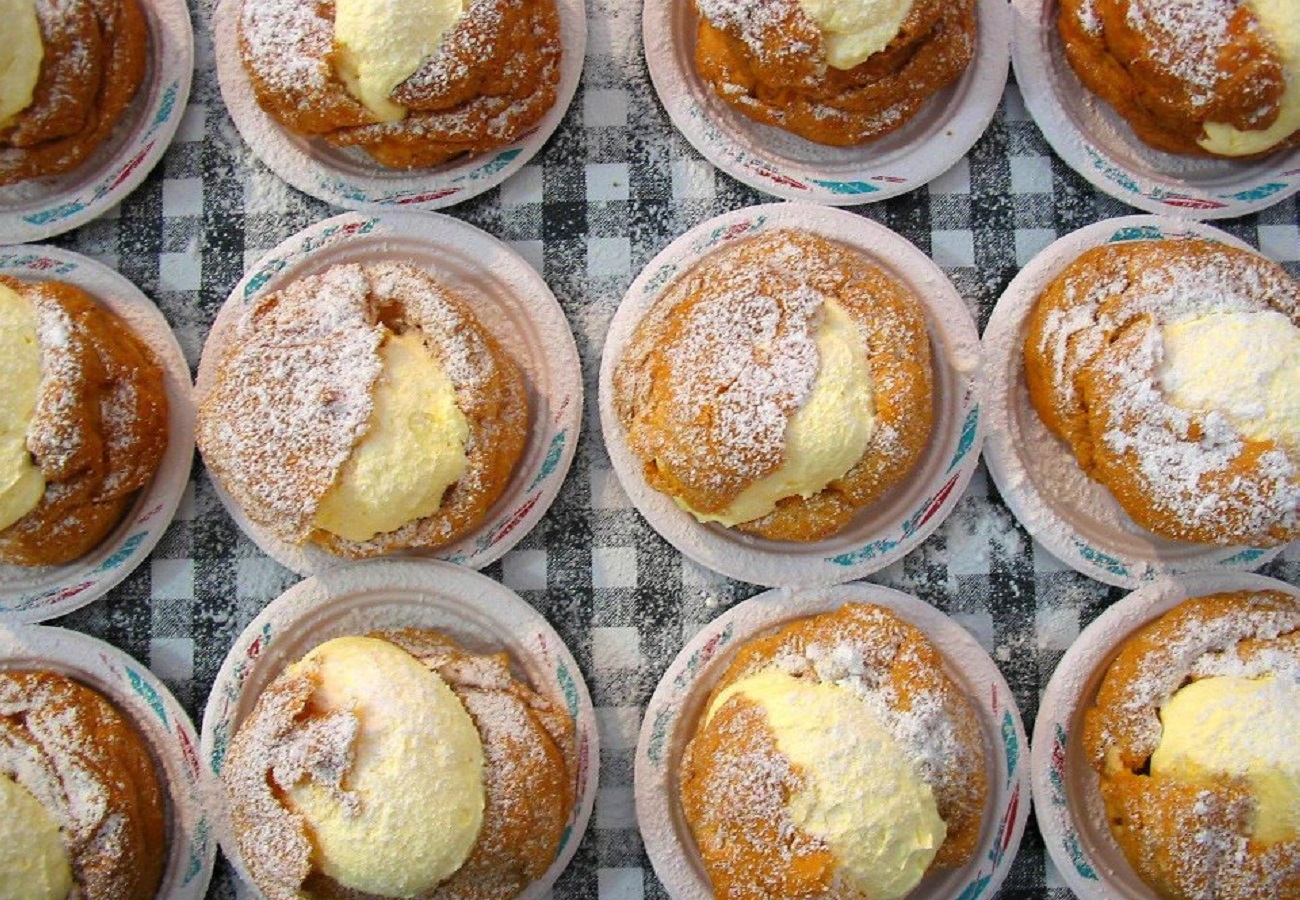 While downing stein after stein of bier, Oktoberfest-goers are going to need something to soak it all up. Luckily, the edible offerings of the event stand as one of the main attractions. In addition to several treat-makers in the Markplatz, the event will include a food court with 14 different eateries like Schmidt’s, Kinder Haus, and Juergen’s Backeri, all serving hearty traditional eats like brats & schnitzel, sauerkraut, pierogis, potato pancakes, and pretzels. For dessert, giant elephant ears, pumpkin roll, softball-sized cream puffs, and much more. In addition to the food court, Oktoberfest will also be partnering with Giant Eagle to host several foodie events like apple cider, wine & craft beer tastings, and beer & cheese pairing workshops. 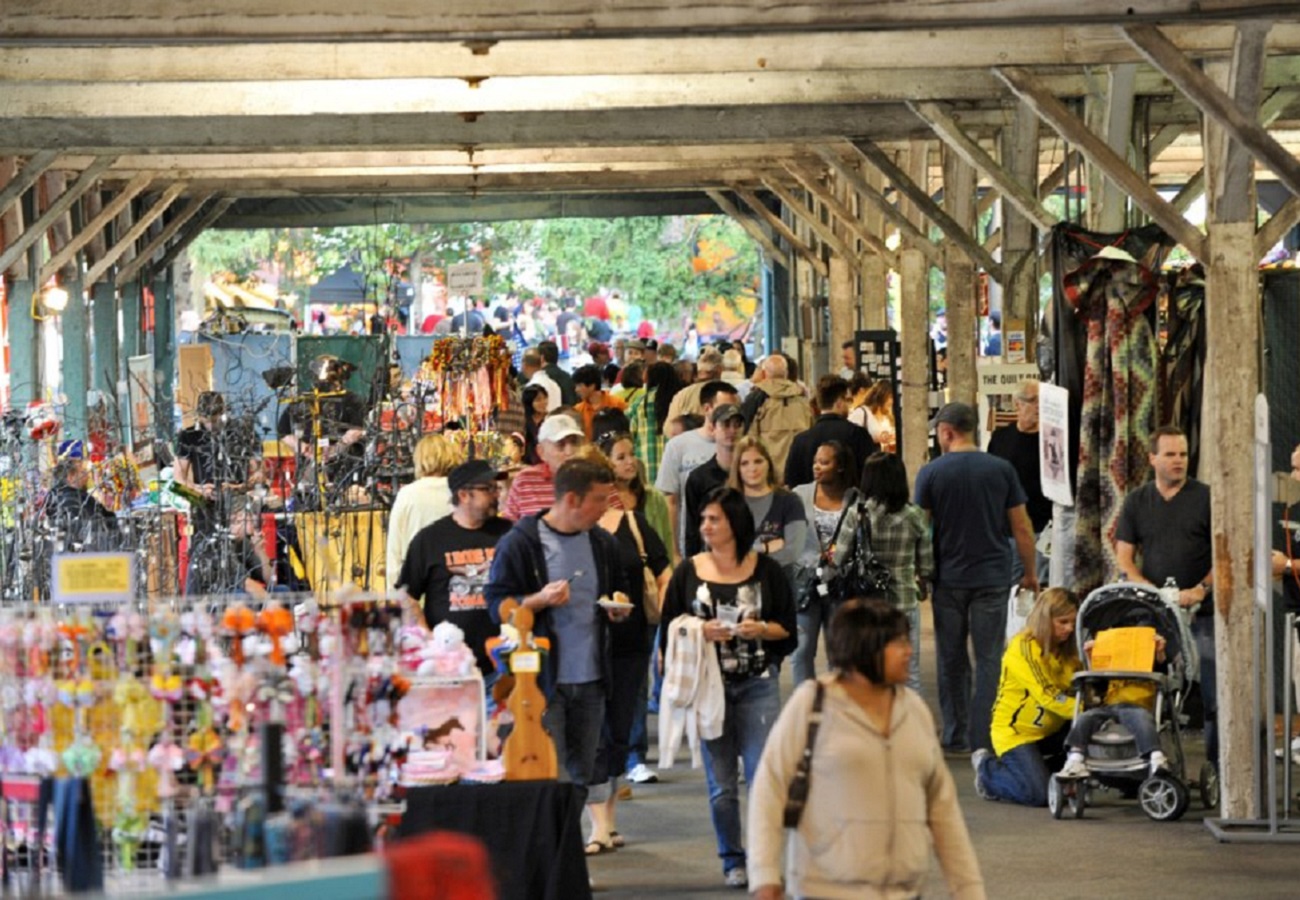 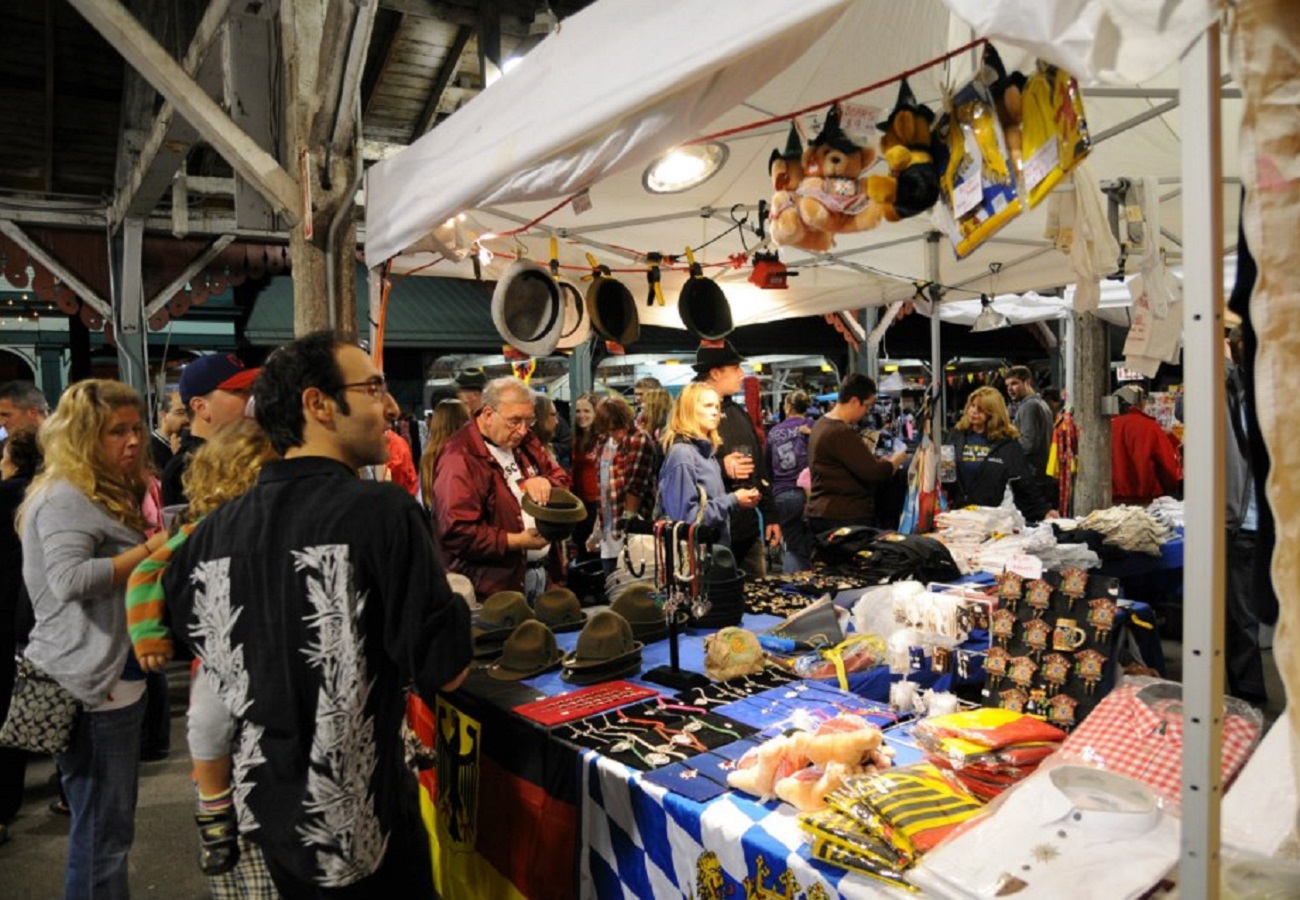 Taking place in the fair grounds’ spacious pavilion space will be two jumbo-sized marketplaces for shopping and eye candy. One is the Merchant Market, featuring nearly 30 service & small business vendors, while the second is the Arts & Crafts Markplatz. The latter of the two is all about highlighting the finest in handmade, with over 40 artists and creators peddling their goods that range from jewelry & clothing to wood crafts, pottery, and housewares. 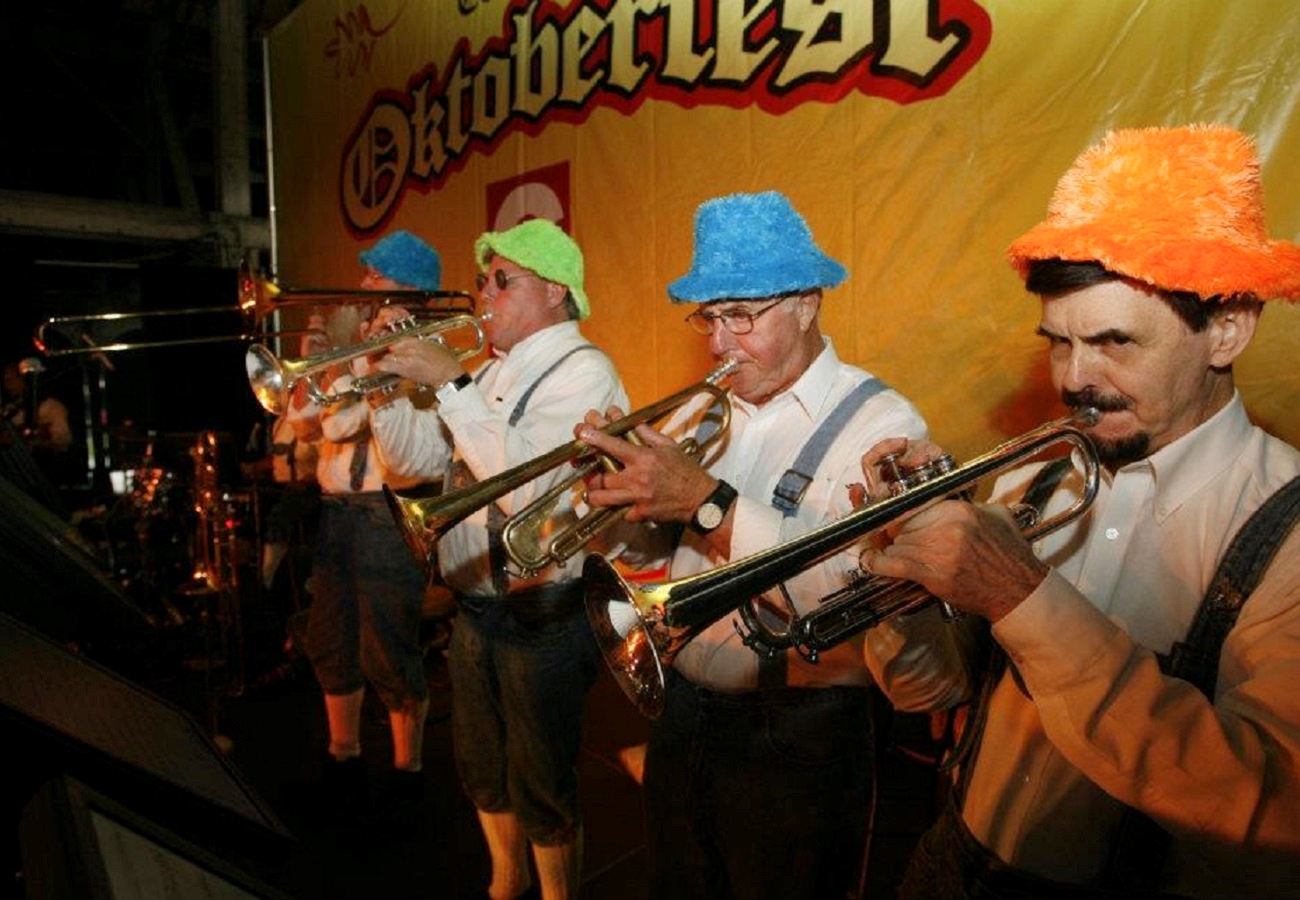 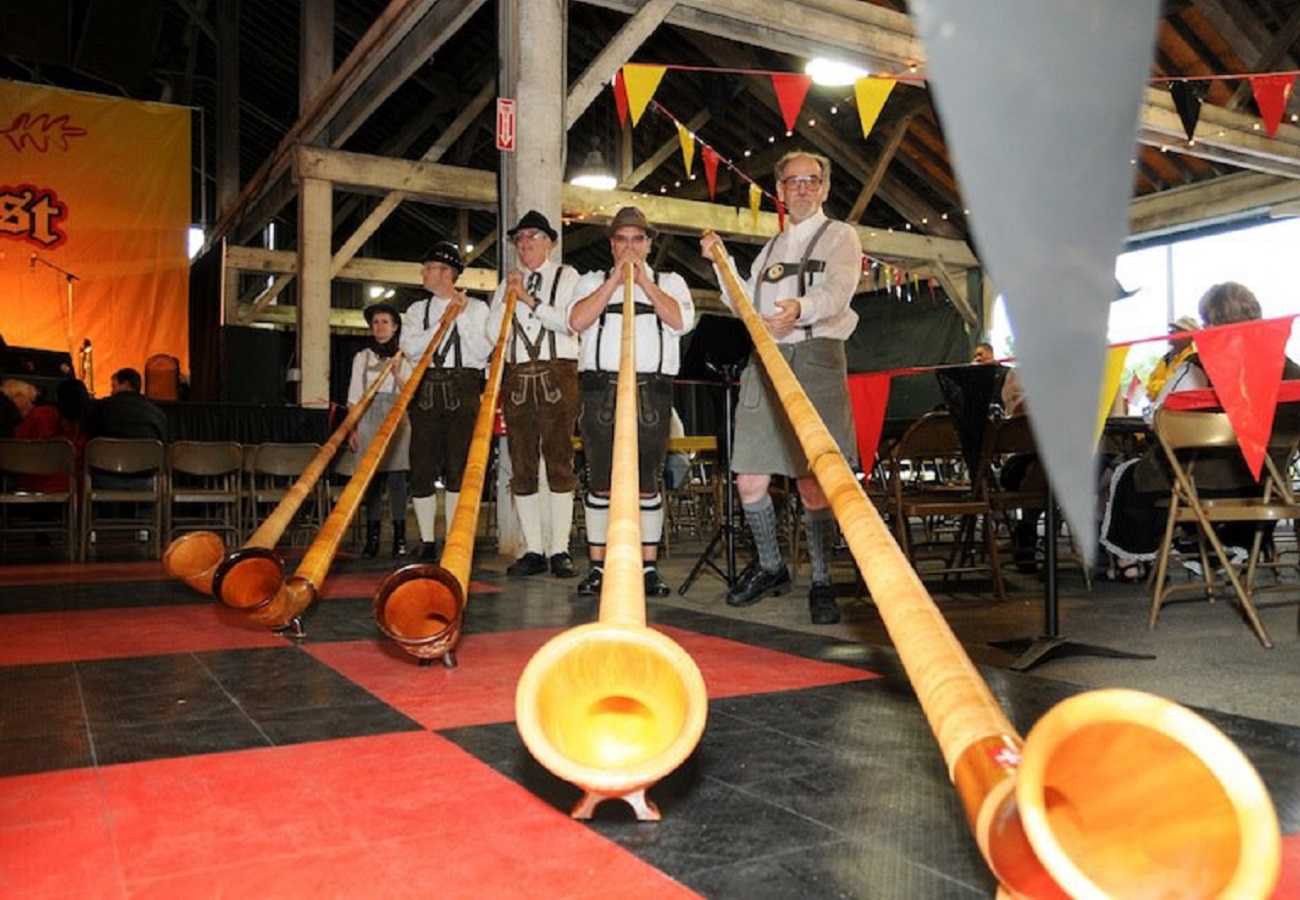 The air will fill with the sounds of both traditional and not-so-traditional tunes all three days of Oktoberfest, with two main stages of live entertainment. The Schmidt Prost Hall will host more modern picks, with a mix of both originals and covers of blues, jazz, rock, & 80s party hits. The Heidelberg Beer Hall, however, is where to go for a truly authentic musical experience, with three days of high-energy live polka music. The event will also include strolling accordion players & brass bands throughout the grounds. 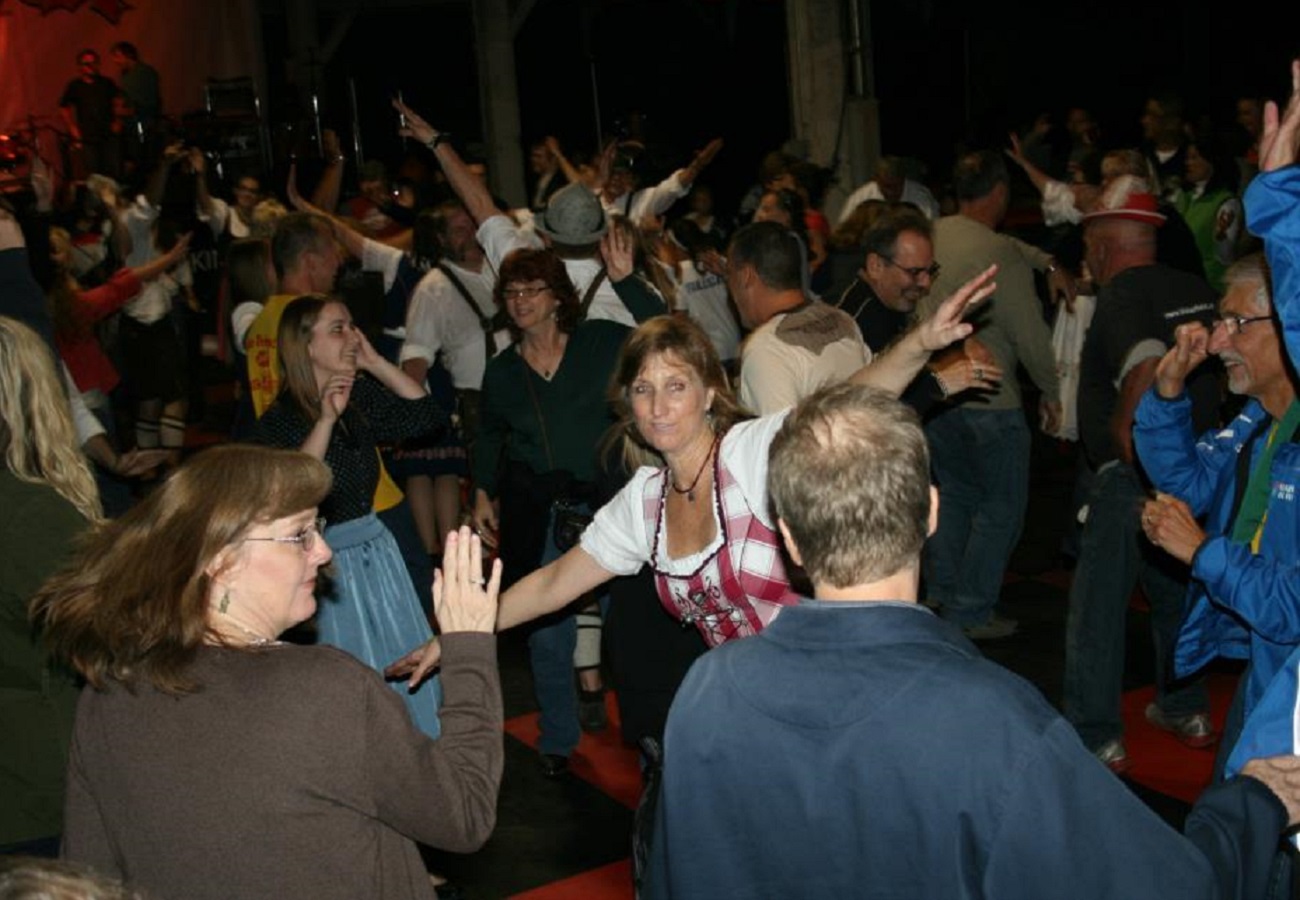 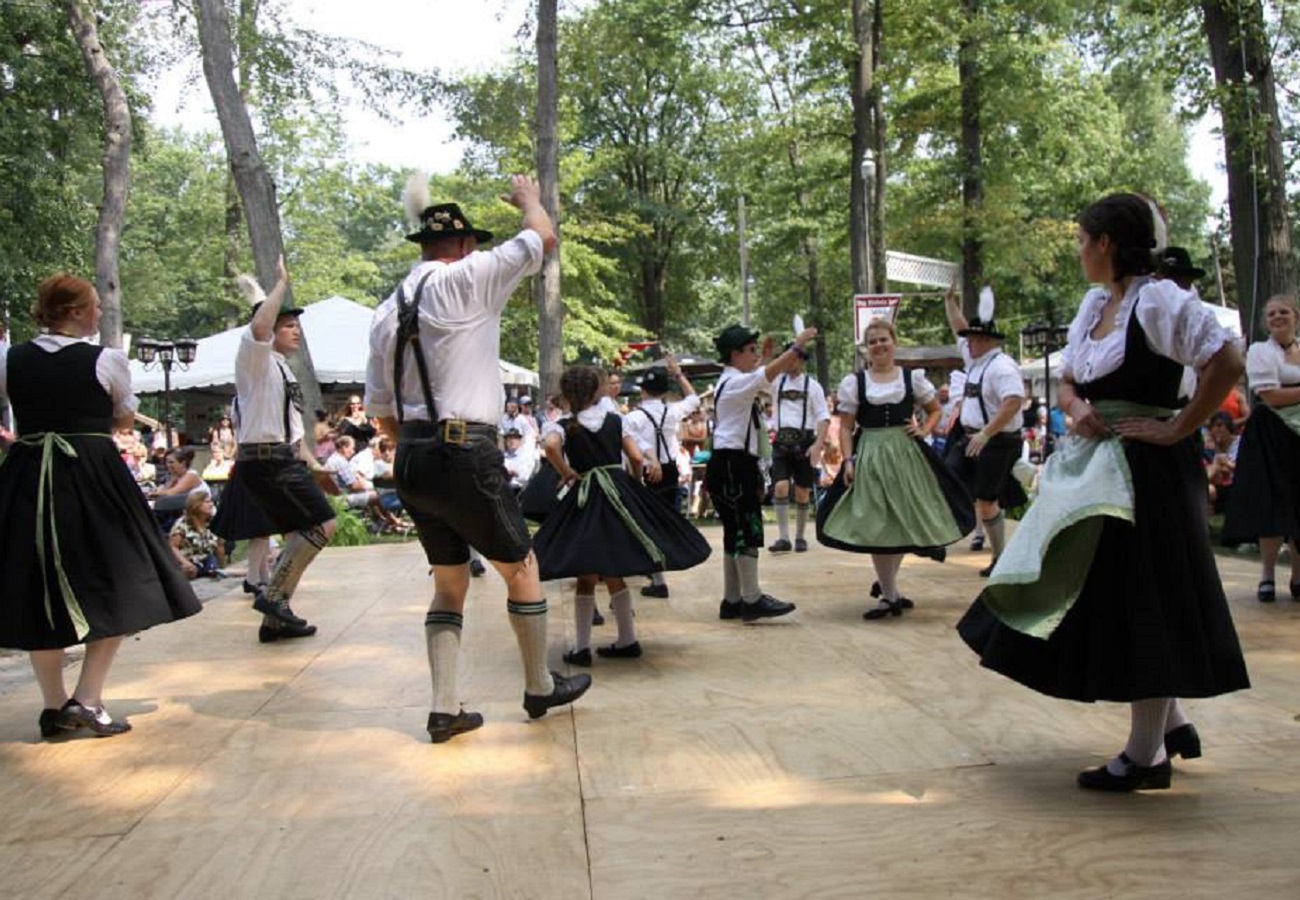 With two large dance floors and plenty of drinks flowing, Oktoberfest often turns into a full-on dance party, with people of all ages getting on their feet to the lively music of the event. When guests aren’t breaking a sweat, they can watch others cut a rug, particularly the comedic sketch performers on the Glockenspiel Stage, or the lederhosen-clad Toledo Holzhacker Baum. This not-to-miss traditional Bavarian & German dance troupe will perform multiple times during the fest, with routines that include wood chopping, knee-slapping, floor-stomping, cheering, and lots of group formation. These shows are a truly authentic spectacle. 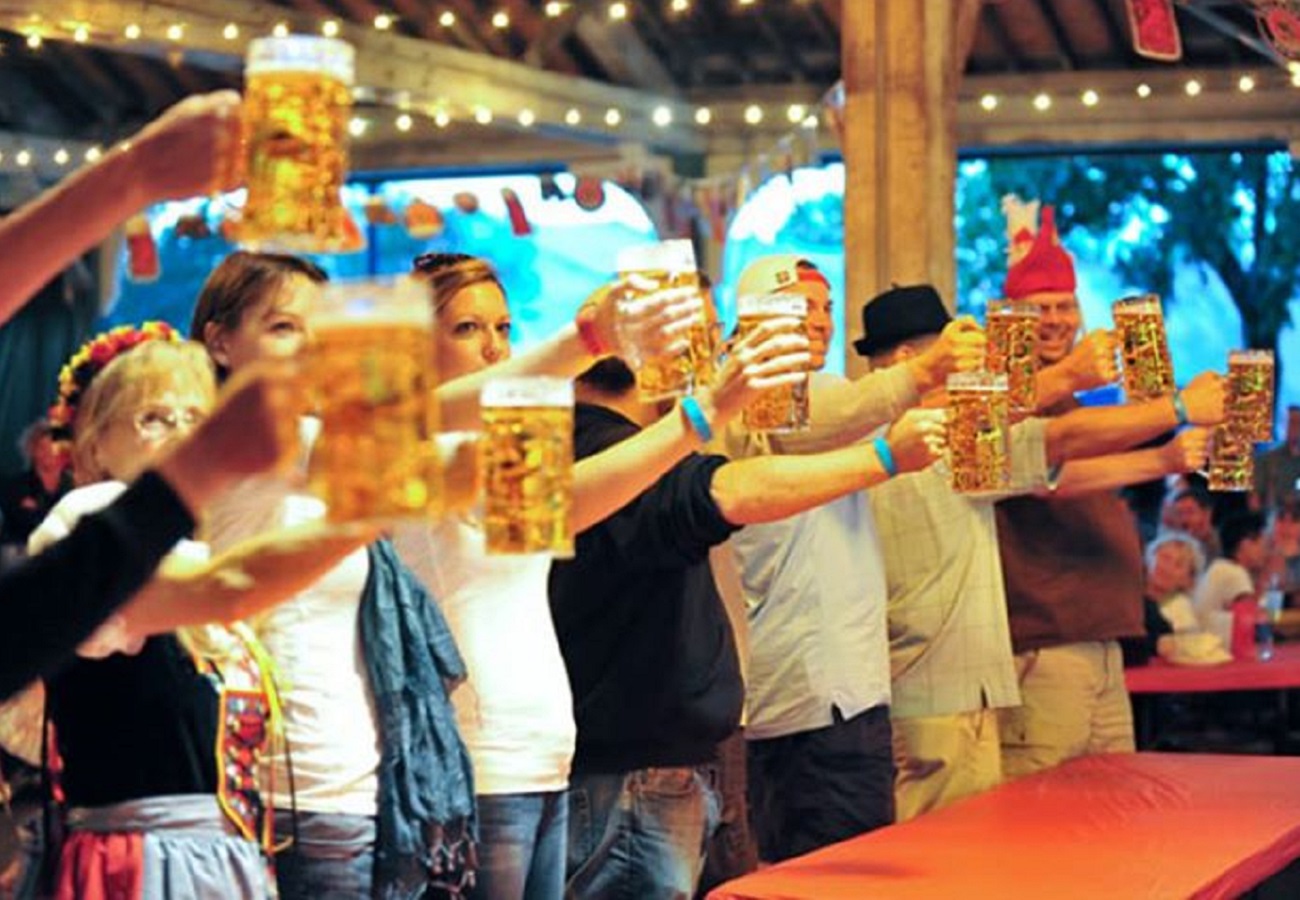 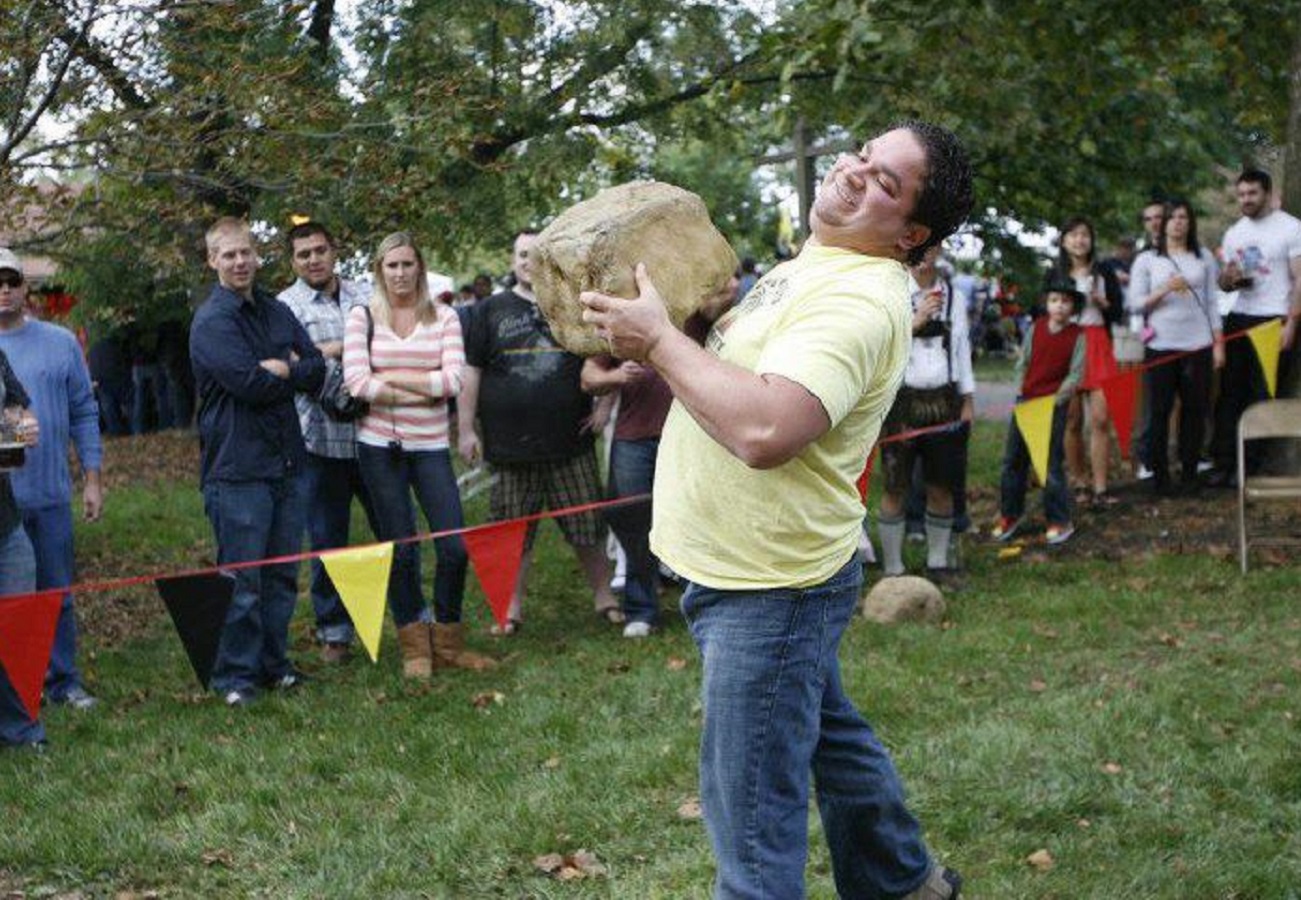 In addition to non-stop live music & dancing, the festival includes many other interactive activities for entertainment. These include a four-mile Brat Trot run and contests like stone tossing, cream puff eating, yodeling, and stein hoisting. The children’s entertainment at the festival is also worthy of note. Residing in the Kinderplatz activity zone will be a parade, inflatables & bounce houses, crafts, puppet shows, jugglers, live animals, and family-friendly tunes

Oktoberfest will take place Friday, September 22-24 and is FREE to attend for all ages.  A portion of proceeds from event sales will benefit the official charity partner, the Mid-Ohio Foodbank. Click HERE for more info & HERE to volunteer at the festival.