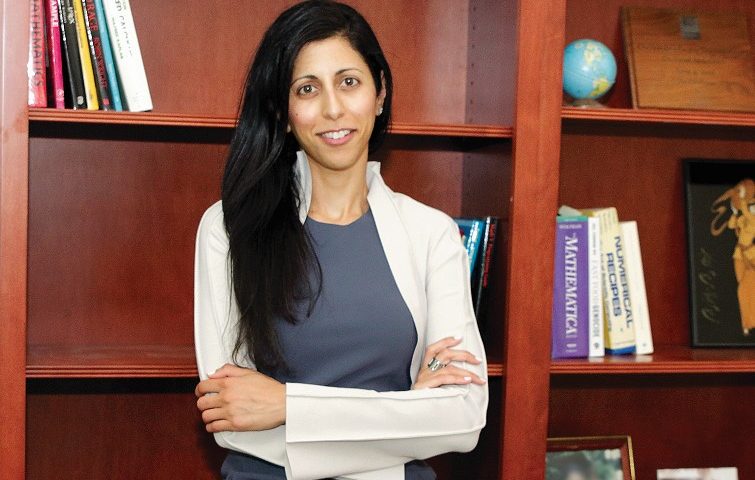 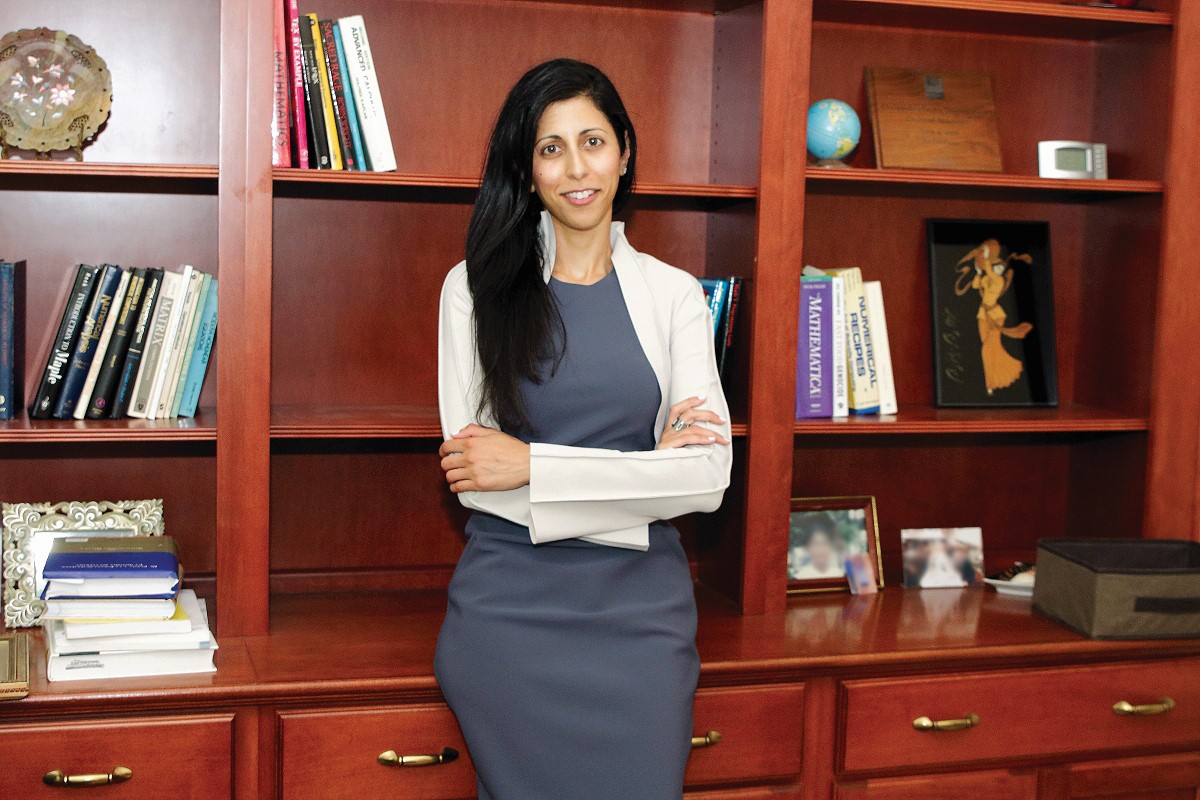 Name: Ida Abdalkhani
Age: 36
Profession: Chief Catalyzer, Ability to Engage
Neighborhood: Grandview
One-word description: Uplifter
Quote: “In just two or three miles you experience a lot of different things and that’s what Columbus is about; diversity in options and people and things you can be exposed to.” – on the stretch between the University District, Short North, and Victorian Village areas.
Connect: LinkedIn | Twitter | Facebook

Don’t mistake her tiny frame. Ida Abdalkhani is the very definition of small but mighty, and the same girl who, at one point, left corporate America and backpacked the world for her “eat, pray, love stage,” as she called it, before landing where she is today—Chief Catalyzer at Ability to Engage.

“I wanted to bring in all the specific strategy work I’d done. How do we connect what consumers want to build a brand strategy?”

Abdalkhani said the company focuses on what drives people. Why do they buy one product over another? What motivates that?

“It’s usually core, simple things. Like status as a motivation,” said the Lima, Ohio native, who was in Glee club (the real Glee club, not the T.V. one!) “I realized while I was backpacking, and I had to communicate with nonverbal communication, that we’re more alike than we are different.”

Abdalkhani, an Ohio State grad with an MBA in marketing and strategy, said that the commonalities that bind us are more than we realize.

“Beyond culture, our motivations, we’re all driven by the same things—power, romance, curiosity; it gave some ideas to what I could do with my business and how people engage.”

To that end, as a Chief Catalyzer, Abdalkhani is an expert at being human.

That’s something she applies to her volunteer work as well, serving as a mentor for start-ups and former students.

“I’m not somebody who thinks of volunteer in the traditional sense,” said Abdalkhani. “It has become much more about the mentorship. I’ve had so many people mentor me and help me, which was a generous donation of time and resources to invest in me. I feel like I wouldn’t be able to do what I’m doing now without that. So that’s more what I try to do now.”

She’s also a laughter yoga instructor (you can watch her TedX here) and a board member with the Procter & Gamble Alumni Network Board of Trustees and Ohio Business Week. Plus, she loves the Columbus social scene and enjoys eating at her fave, Northstar Café, or drinks at Denmark or Mouton.

“They have really good drinks.”

Ida was named to our annual list of 52 Young Professionals You Should Know in Columbus – one for every week in the year!
Meet the entire “Class of 2018” »