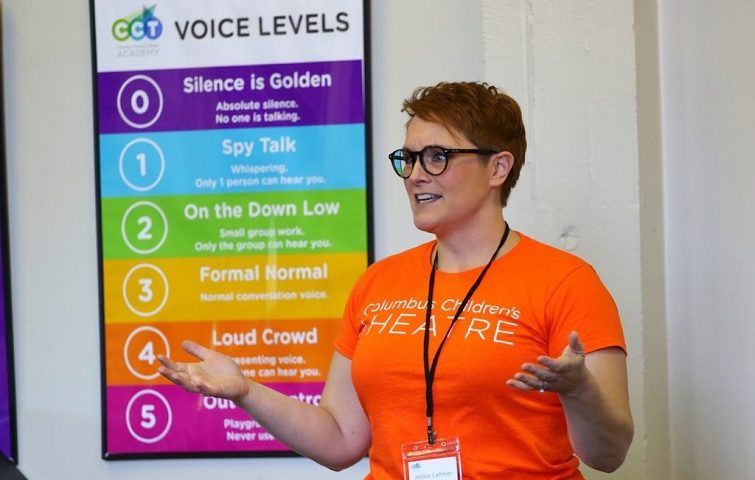 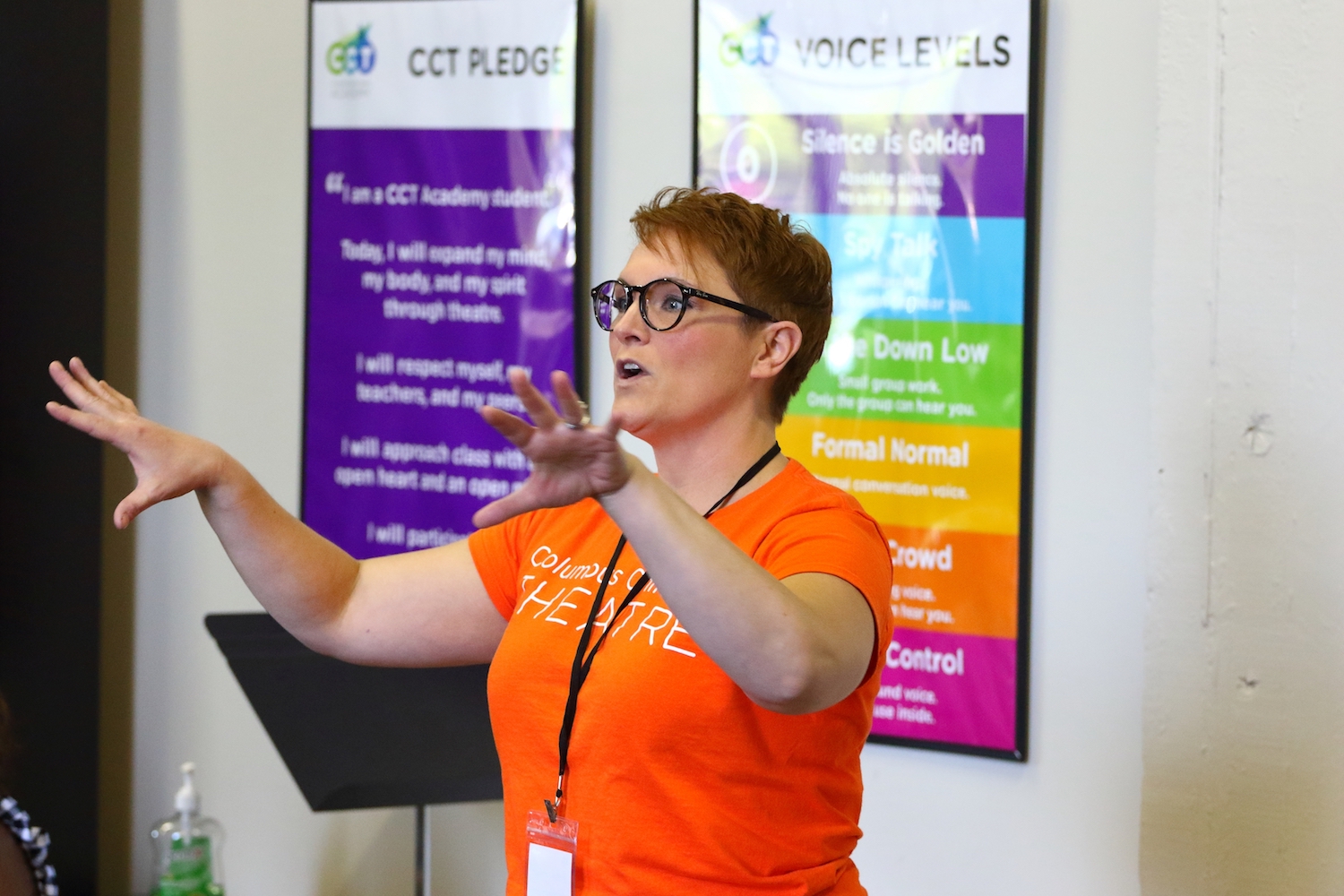 By Rachel Flenner, Director of Marketing at Columbus Children’s Theatre

Columbus Children’s Theatre recently unveiled their Year-Round Advanced Performance Academy. This is the only program in Columbus for students wanting an advanced performance track for their future career. Jesika Lehner is a local performer and the Student Program Coordinator at CCT. We chatted with her about the expanded program.

Rachel: How long have you been performing in the Columbus theater scene?
Jesika: My first Columbus show was Bye Bye Birdie at Gallery Players in 2003. After that, life happened. I got married, we had a daughter and we moved to North Carolina. We returned to Columbus in 2012 and after a few failed auditions, I landed a role in Short North Stage’s 2013 production of Sunday in the Park With George. I have been working steadily since. Some years just one show, some years three or more shows. Sunday in the Park With George still sticks as my favorite, with Sweeney Todd (Imagine productions) and Company (SRO) coming in close second. 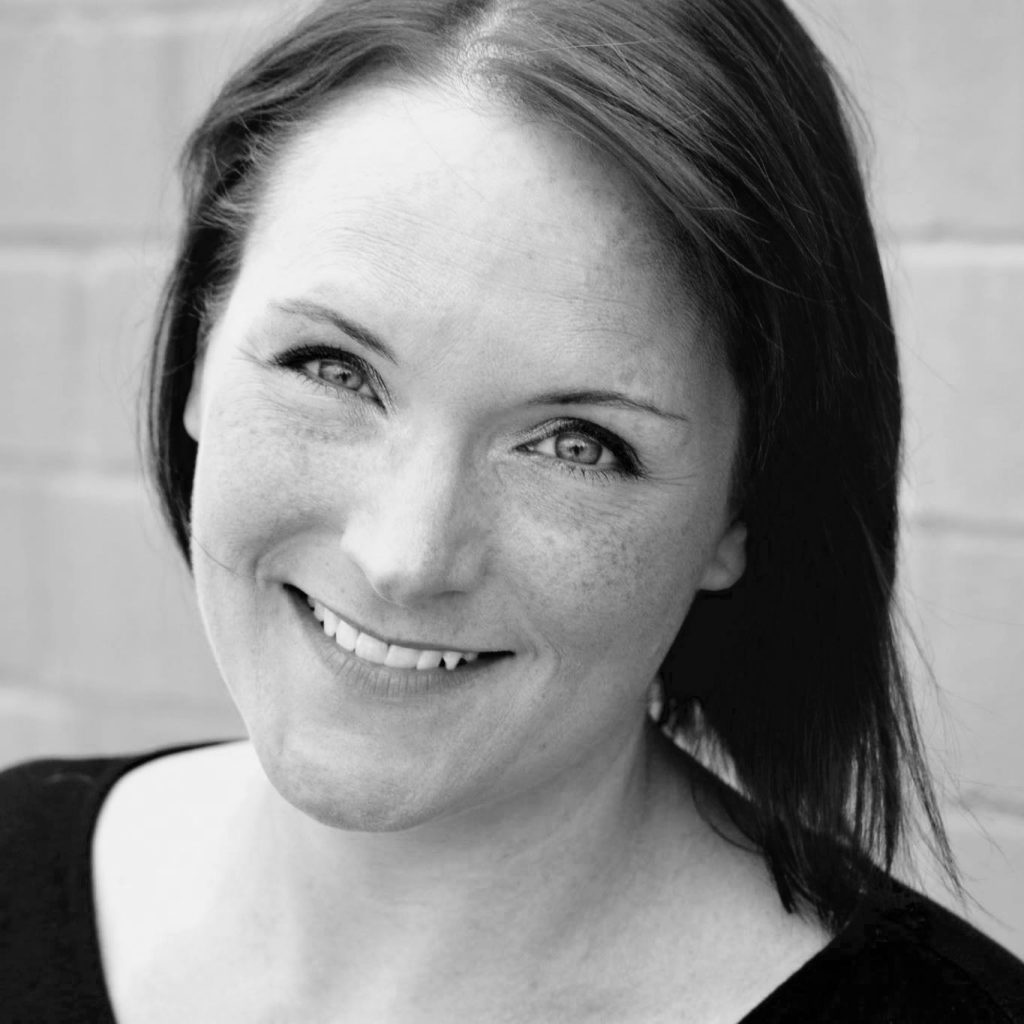 Rachel: Did you grow up performing?
Jesika: I did. It was nothing like the opportunities in Columbus, though! I grew up in rural northwest Ohio and performed from around fourth grade on in talent shows and school plays. My music teacher in elementary school pegged me early on as a singer and fostered my creativity by putting me into solo and ensemble competitions as soon as I was old enough. I changed schools in tenth grade so that I could attend a slightly bigger school with musicals and show choir. That is where I really learned to love performing and eventually decided to continue my education in college.

Rachel: What does having a program like this mean for the city of Columbus?
Jesika: As I said, I grew up in a rather rural setting. I did okay for myself, but if this opportunity would’ve been presented to me, I can’t imagine the path my life may have taken. Students will have so many opportunities to learn and grow, not only from local instructors, but from college instructors, industry professionals and in some cases Broadway stars. I think Columbus will see so many new success stories come from CCT in the near future from this new training program. 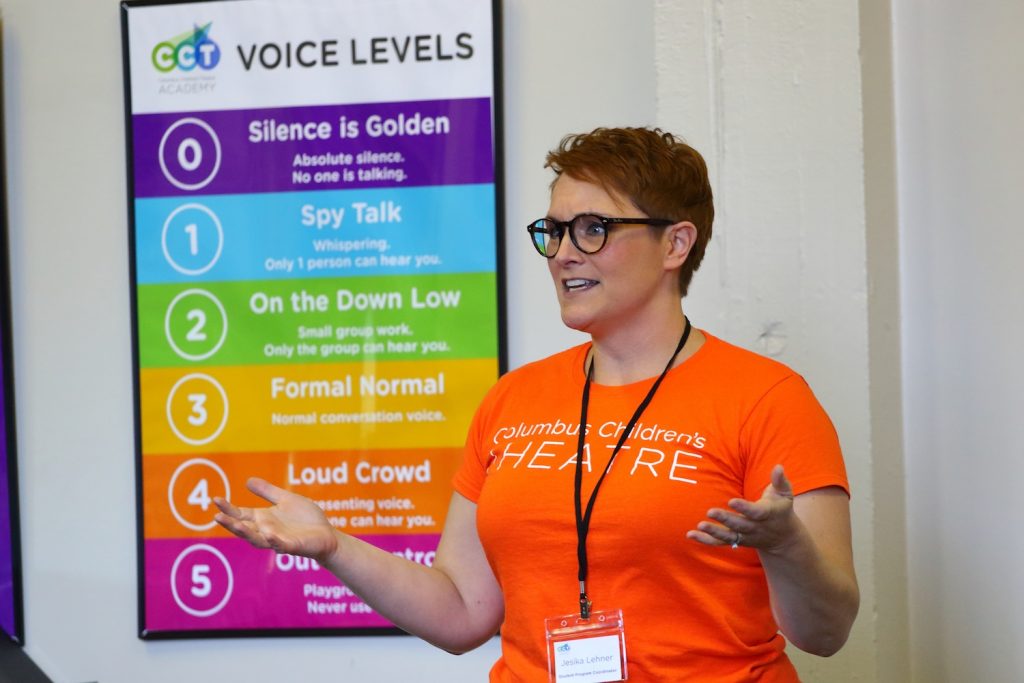 Rachel: How do your personal experiences influence this new program for students?
Jesika: I can look back and see the holes in my education. Hindsight is 20/20 after all! This helps in making sure that the education and training these students receive will be well-rounded and thoughtful. I have also met so many incredible educators, performers, directors and mentors along the way that I am sure I can use my contacts to assist in their training. I am also keenly aware of where I have been, where I am now and where I am going and if I can use my experience as a guide for young people, I am happy to do so. Even if that means admitting that I am significantly older than even our oldest students, I guess that’s fine. Ha!

Rachel: What’s the best thing about the Columbus art scene right now?
Jesika: Have you SEEN the 2018-19 seasons of all the Columbus based theatrer companies?! It is, by FAR, the most amazing and full season I have ever witnessed. The tight-knit, but very large, performance community is also a joy to be a part of. I don’t know that I can pick one SINGLE thing. CCAD’s campus is expanding by leaps and bounds, the Columbus Museum of Art is growing year to year, theaters are popping up at a break-neck pace and groups like CGMC and Harmony Project are spreading more joy than ever. I guess the best thing about the Columbus Arts Scene right now IS the Columbus arts scene.