Johnrick Hole on His Inspirations as a Playwright 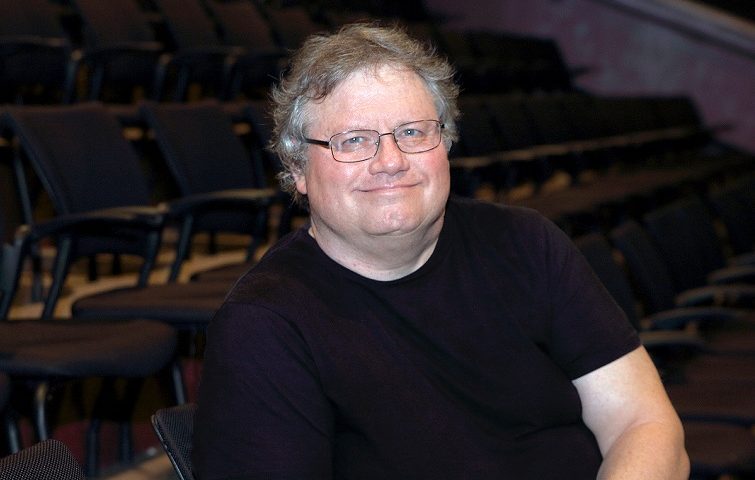 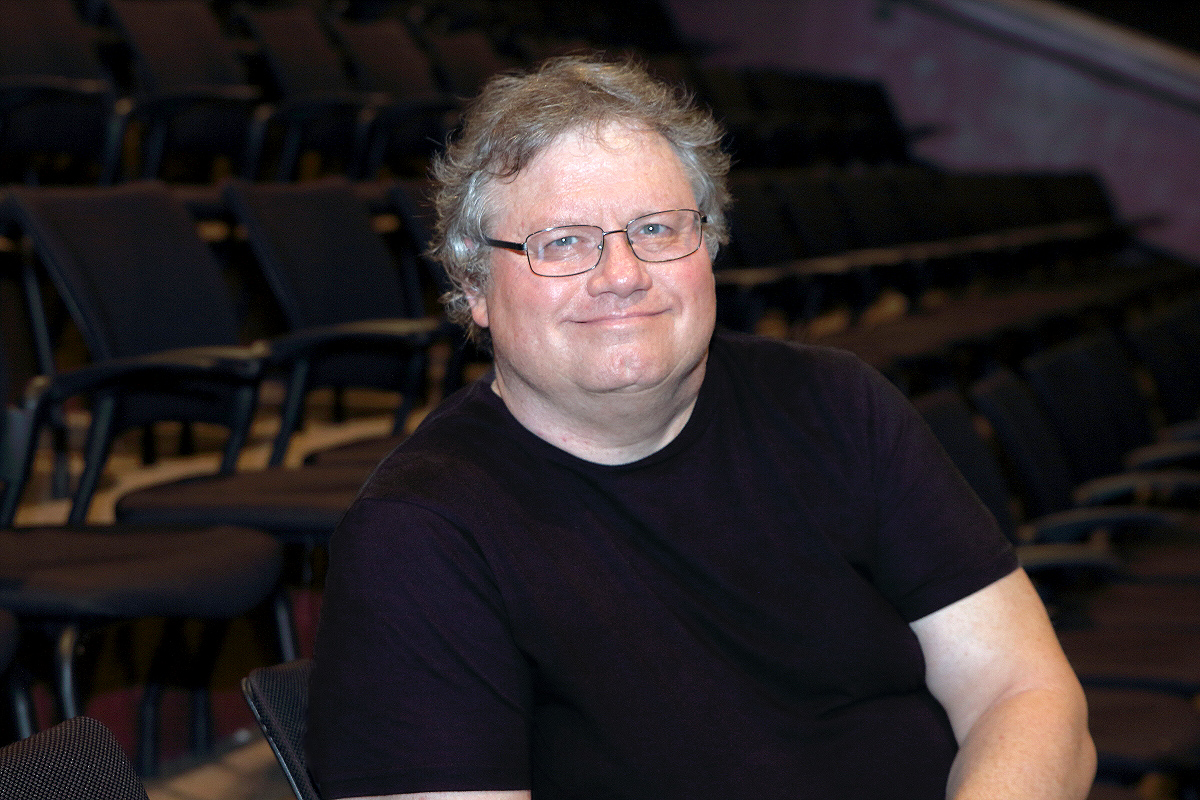 From July 11-28, Red Herring Productions presents Johnrick Hole’s comedy Nighthawks. We caught up with Johnrick to chat about his background and inspirations as a playwright.

Michael: What inspired you to become a playwright?
Johnrick: As a much younger person I thought I was a short story and novel writer. I’ve been deeply influenced by Kurt Vonnegut, Eve Babitz, Joan Didion, John Steinbeck, Frederick Exley and Emily Dickinson. Then in 1985 I saw a production of Crimes of the Heart by Beth Henley at Denison University. When Lenny lit the candle on that cupcake and sang “Happy Birthday” to herself, I was just blown away. The power of having a story unfold before us, that immediacy, that energy exchange between actors and audience — from that day forward I’ve been a playwright.

Michael: What do you hope to accomplish as a playwright?
Johnrick: When I write a play it’s to tell a story in the most compelling way I can for the audience, which also includes me. It usually starts with an image that raises a lot of questions, the answers to which form a story.

Learning the craft is a life-long process. Every time I see a play, read a play, talk with a director, an actor, another writer, I am adding to my writing craft tools. Playwriting is one of the most difficult forms. To tell a story through dialogue and the stage directions alone is crazy hard. Having a feel for the way people talk, understanding why they do what they do, how they arrive at the way they think — playwriting uses psychology, history, philosophy and sociology. Theater is one of the ways we tell each other who we are and how we should be with one another. The stories we tell each other define us, and as they are retold they illuminate our way forward. To me there is nothing greater than being part of an audience and feel it come together as one to receive the story being told on stage.