Katy Psenicka and Her Artform of Expressing Herself Through Others 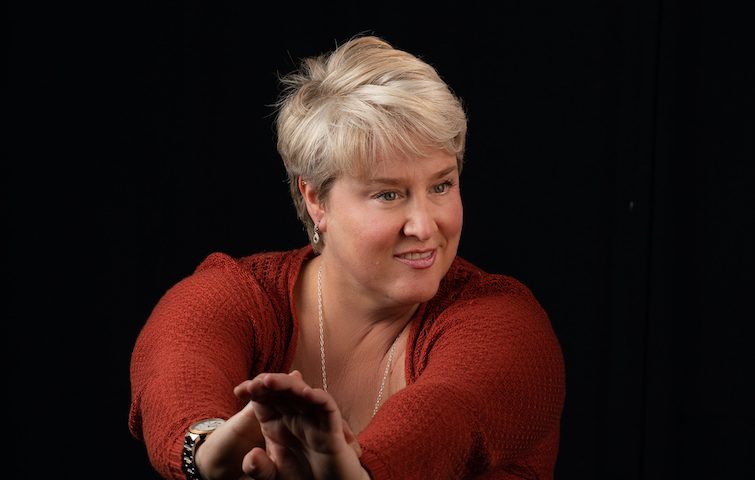 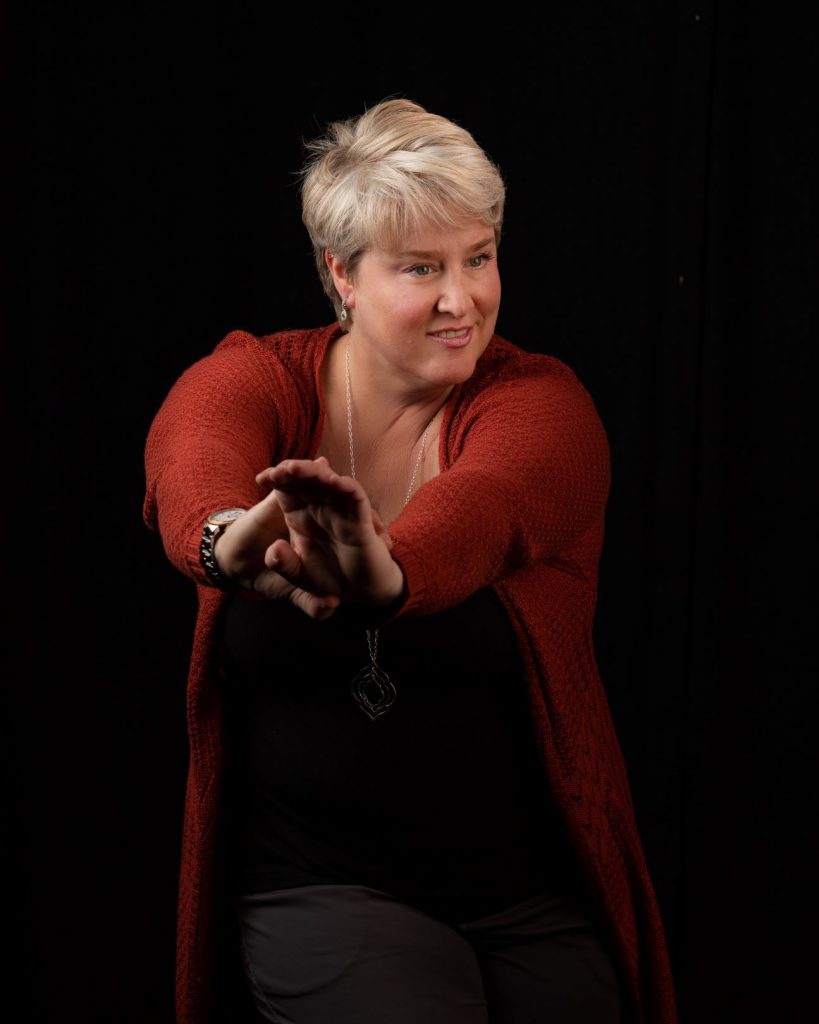 Katy Psenicka is the choreographer and chief operations officer at Shadowbox Live. She has been with the company 28 years and has more than 30 years of experience in the performing arts. See her latest work, No Return: The Deadly Dance of Bonnie and Clyde, opening at Shadowbox Live in the Brewery District on Sept. 8.

Lydia: How did you get started in the arts?
Katy: Like so many of my colleagues, I started out young — I took my first ballet class at three years old. As a child, I had a lot of energy and I think my parents were advised to put me in activities which led to me beginning dance and acrobatics at a young age. Little did they know they were laying the groundwork for my career!

Lydia: What led you to Shadowbox Live?
Katy: After a year of self-discovery post-college, I moved to Columbus and taught ballet until I saw an audition notice in the paper for “Dancers, actors and singers.” I auditioned and was accepted into the ensemble. Shortly after joining, Stacie Boord asked me if I was interested in helping to choreograph a show. The rest was history. 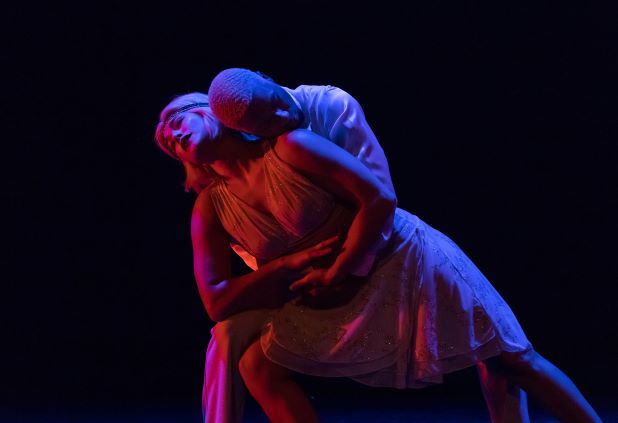 Lydia: What or who inspires you as a creator?
Katy: Some of my biggest artistic influences are contemporary choreographers like Alvin Ailey, Martha Graham, Pilobolus and Bob Fosse, but I think what impacted me most was MTV. I remember watching the very first episode and the very first music video. Turning music into playlets was exactly what I wanted to do and it was incredibly formative to see MTV make that a reality.

Presently, I am inspired by athletes and literature — I know, a surprising combo. An athlete’s tenacity and teamwork directly translate to my discipline and the dancers. And literature often plays a big role in my creativity. When I read a book and find a story that speaks to me, I love to imagine what the tiniest — and sometimes insignificant — characters’ lives look like. And a lot of my original works explore those untold stories.

Lydia: What has been your favorite work?
Katy: No Return opening this September is definitely my favorite of my five. It’s the one I’ve pushed my own boundaries on the most, going beyond conceptualizing, choreography, directing the dancers and staging, and really collaborating with my colleagues to incorporate things like arresting video and a soundscape throughout. I’ve been involved in every aspect of the show, even scouting locations and directing off-site video shoots that will add another artistic dimension to the show. It has been the most challenging, but also the most rewarding. 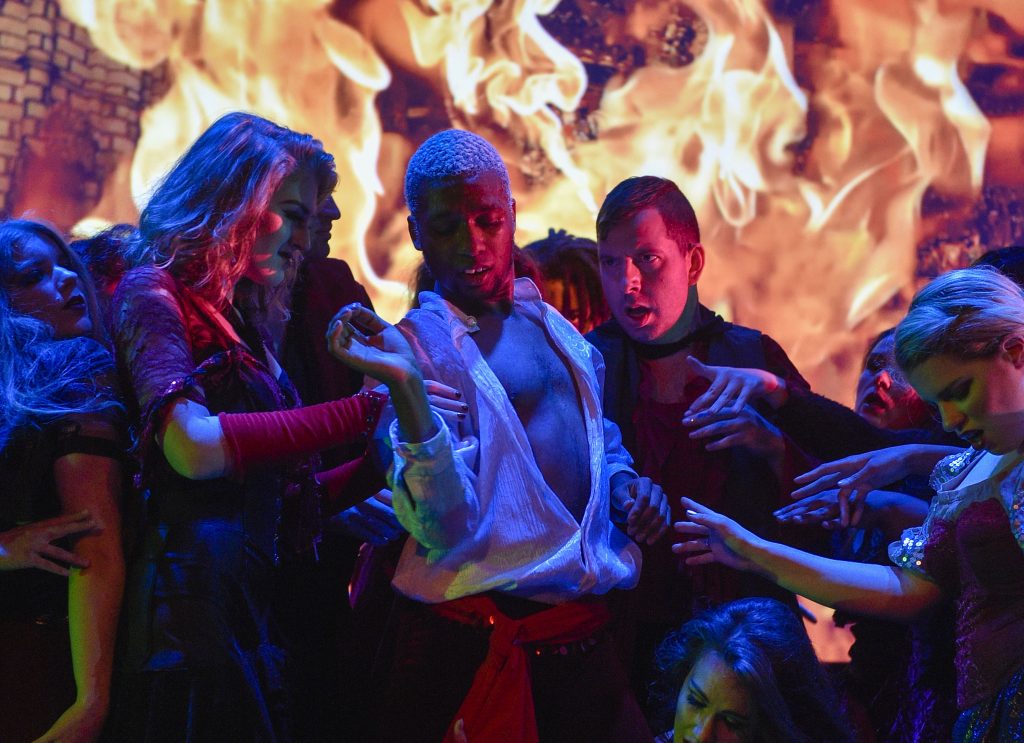 Lydia: If you could only listen to one album for the rest of your life, what would it be?
Katy: This is tough, but if I was headed to a deserted island with one album, it would be the title album “Seal” by Seal.

Lydia: What’s the best thing about the Columbus art scene right now?
Katy: There is this sense of collaborative joy. People are trying to combine mediums, and I would love to continue seeing more of that. I believe art can inspire art and that is active in the arts scene here in Columbus.

Katy’s work appears in No Return: The Deadly Dance of Bonnie and Clyde, opening at Shadowbox Live in the Brewery District on Sept. 8 and running through November. Tickets can be purchased at www.shadowboxlive.org.