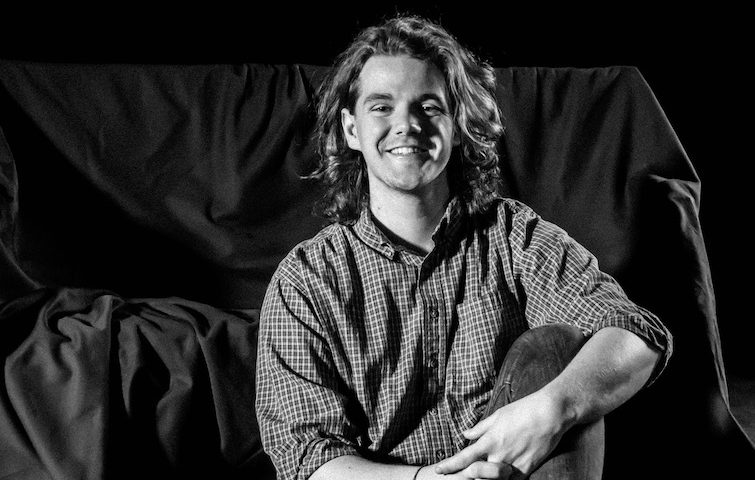 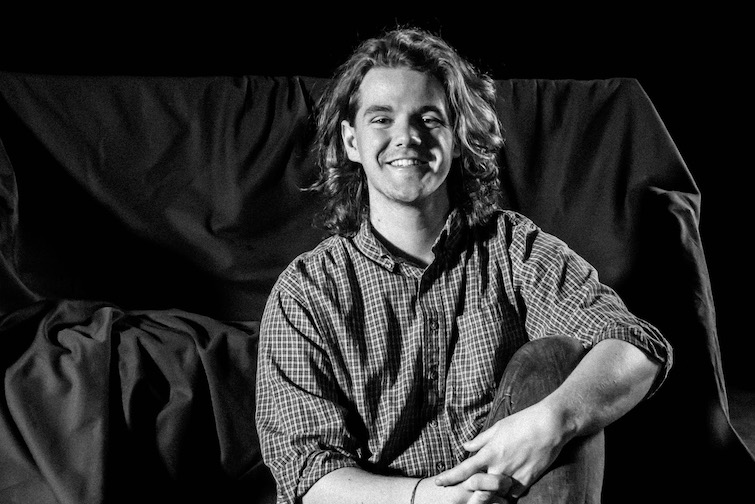 EDITOR’S NOTE: Madlab Theatre has tentatively delayed its annual Theatre Roulette to May 28 (keep an eye on their website for updates), but you can still get to know playwright Liam Flanigan once again has a work of his being performed at MadLab as part of Theatre Roulette, Philadelphia, Direct. Stephen Woosley, publicity coordinator at MadLab, recently hit up Liam for this Q&A.

Stephen: What was the inspiration for Philadelphia, Direct?
Liam: Philadelphia, Direct started life as a kind of exercise actually. I wanted to write something where the protagonist has a single thing they want, and a ticket to Philadelphia seemed like as good a motivation as any. From there, it was just a matter of letting the piece expand as need be. I wrote it last summer while I was interning in DC, and it was probably done within a week.

Stephen: Have you submitted it or other pieces to other theaters?
Liam: MadLab is the only place I’ve submitted this piece, but I’ve sent some other works to different theaters. I submitted a play called Red Meat to Playwright’s Round Table in Orlando – which is an organization I became aware of through MadLab – and before COVID-19 cut the year short I submitted a personal favorite, The Paper Man, to New Work Week at the University of Chicago. 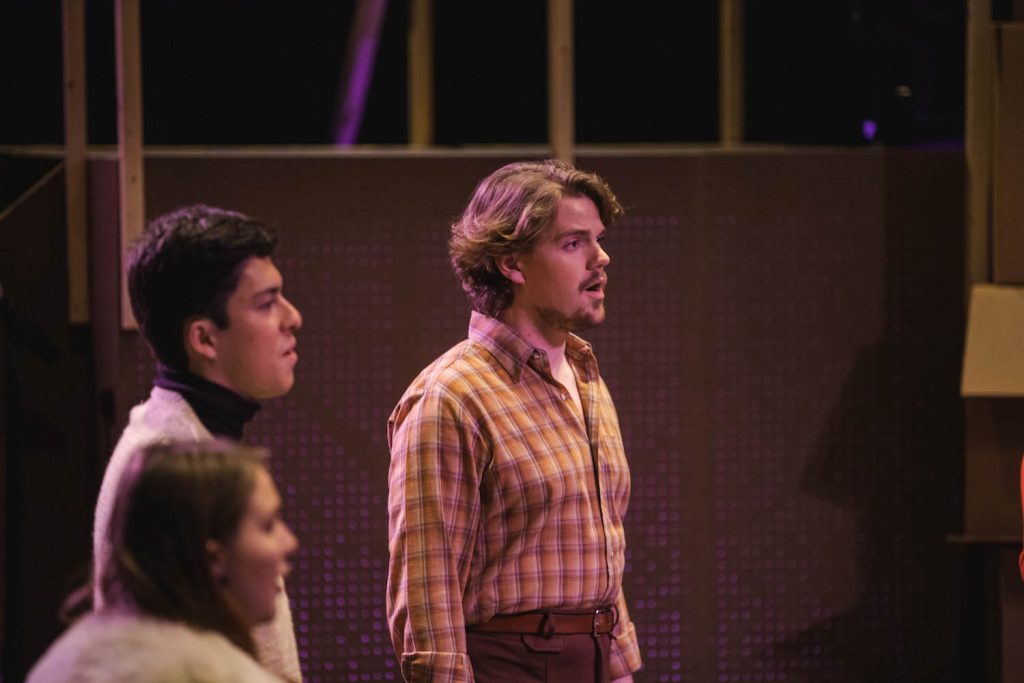 Stephen: What’s your process as a playwright?
Liam: Generally speaking, I’ll start writing a new piece on paper rather than on my computer. I have some yellow legal pads and I’ll just write out the setup and some dialogue – kind of a stub of a scene. I let that sit for a bit and then, if I come back to it and still like it, I’ll type that stub out on my computer and build it from there. There are always exceptions, but that’s the general shape of things.

Stephen: Are you pursuing arts in college or is that an additional pursuit?
Liam: My artistic involvement at UChicago is pretty extracurricular. I’m minoring in Cinema and Media Studies, but all my theatrical activities are non-academic. I’m still very involved though – this past fall I directed a production of Julius Caesar and also acted in Company. 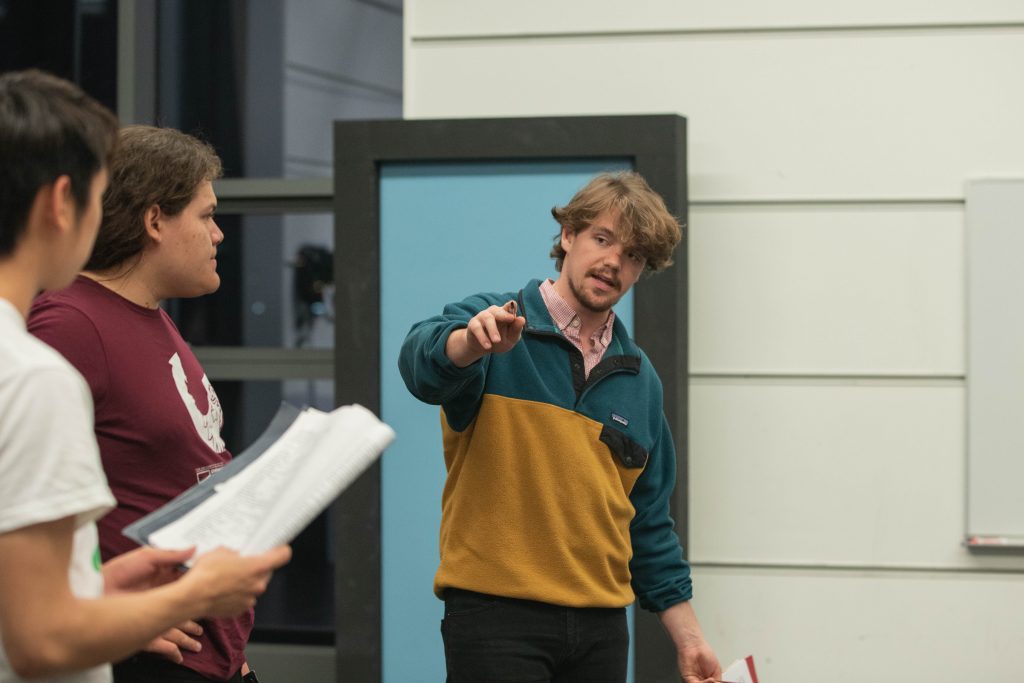 Stephen: Have you been able to check out the arts and comedy scene in Chicago?
Liam: I have been, yes! Actually, one of the last things I went out to before this virus shut everything down was a production of The Pillowman. I’ve been able to see a lot of great shows, including non-professional productions, but Martin McDonagh is my favorite writer, so The PIllowman was a particular joy.

Stephen: What’s on your current playlist?
Liam: I’m always listening to Say Hi, so the fact that he has a new album out is an added bonus. I’ve also been listening to the new Strokes songs, some Ella Fitzgerald. If I’m listening to instrumental music I’m probably listening to the soundtrack to First Man, by Justin Hurwitz.

MadLab invites you to see Liam’s show Philadelphia, Direct, during the annual Theatre Roulette, scheduled for Thursday through Saturdays, May 28–June 13. All showtimes are 8 p.m. except for on the 13th when the shows will be performed at 2, 4 and 8. MadLab is located at 227 N. Third St., Columbus, OH, 43215. For more information and how to purchase tickets visit madlab.net.