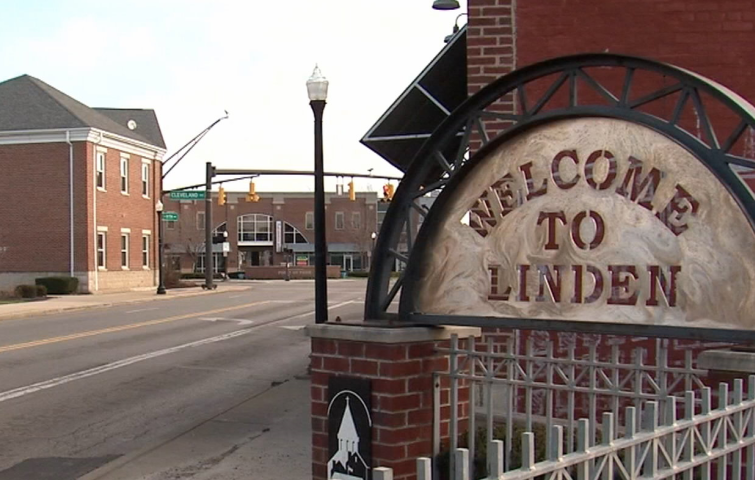 In Northeast Columbus sits the neighborhood of Linden, originally part of a land grant from President John Adams to George Stevenson of Delaware for his service in the American War of Independence. Hudson Street divides the neighborhood into North and South Linden, the latter being adjacent to Ohio History Center and Mapfre Stadium, home to Columbus Crew SC through 2021 (when they moved to a new Arena District stadium) and the site of a proposed city of Columbus community sports park.

The main commercial corridor for Linden is Cleveland Avenue, where you can attend the Linden Farmers Market throughout the summer months or enjoy a variety of ethnic food options year-round, along with shopping along Morse Road. Recent revitalization efforts known as One Linden, have brought together thought leaders from the City of Columbus, OSU, United Way of Central Ohio and the Neighborhood Design Center to create a vision for a new Linden, including re-built sidewalks, new housing, transit infrastructure, a Community Recreation Center and more in the near future.

Located east of I-71 along Morse Road, you’ll come upon Northland – which borders the suburbs of Worthington to the west and New Albany to the east. Home to a very diverse population of life-long Northland residents, young professionals, and new immigrants, the changing neighborhood is also home to many of the 30,000 Somali refugees in Columbus (one of the largest concentrations in the U.S.). Often grouped into a nebulous region known as “North Columbus,” Northland would be Ohio’s eighth largest city were it to be incorporated, according to the Northland Community Council.