Maria Dalanno and Meredith Hanosek Prepare for West Side Story 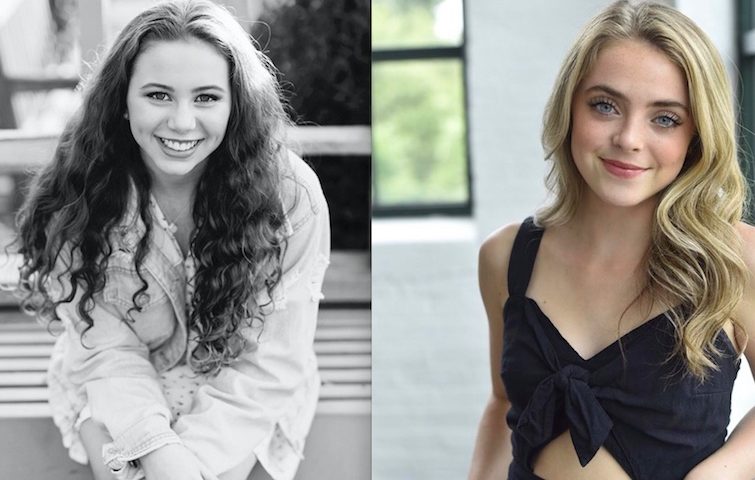 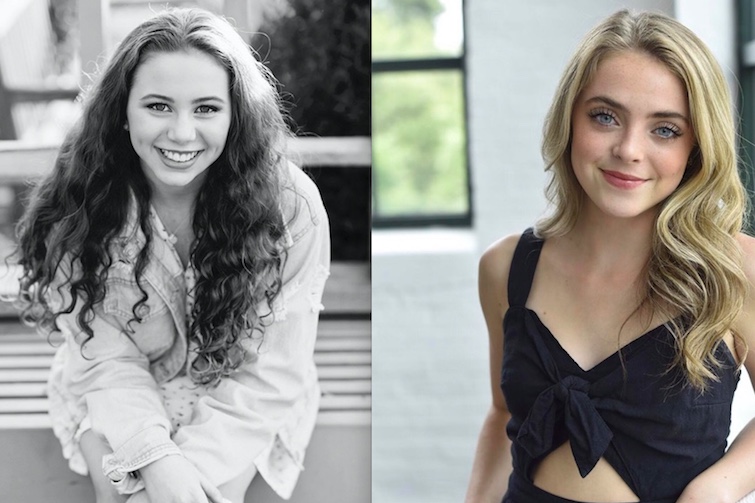 Maria Dalanno and Meredith Hanosek are currently performing in Columbus Children’s Theatre’s and Short North Stage’s production of West Side Story, running through Nov. 17. Dalanno, 17, attends Westerville Central High School while Hanosek, 15, attends Upper Arlington High School. We chatted with them about their background and inspirations, and about their roles in the show.

Jesika: How did you first get into performing?
Maria: I started out as a competitive dancer when I was younger, but fell into performing by accident. I was at the studio in class one day, when the owner approached me and asked me to audition for Gypsy at Otterbein University. I was about 10 or 11 at the time, I went into the audition completely clueless about everything musical theater, luckily got the role of Baby June, and everything clicked for me there.

Meredith: I have always been inspired to perform and be on stage ever since I could remember. I did dance on and off from kindergarten to sixth grade, but I really started to focus in on performing in sixth grade as well. After the life-changing experience of my first show, it has continued to inspire and push me to become a professional.

Jesika: Who have been your inspirations?
Maria: I really admire many of the classics ranging from Gene Kelly to Sutton Foster, but most of my real-life inspirations come from professionals that I have been so lucky to meet within my own theater career. They show me what it means to be a successful artist in the industry. Of course, my mom is a large inspiration, showing me how to be a stronger and better person everyday, and my friends inspire me to be kind.

Meredith: My biggest inspirations have been my friends in theater. Along with my mentors in the theater community like my acting and vocal coach. Finally, my directors and music directors. 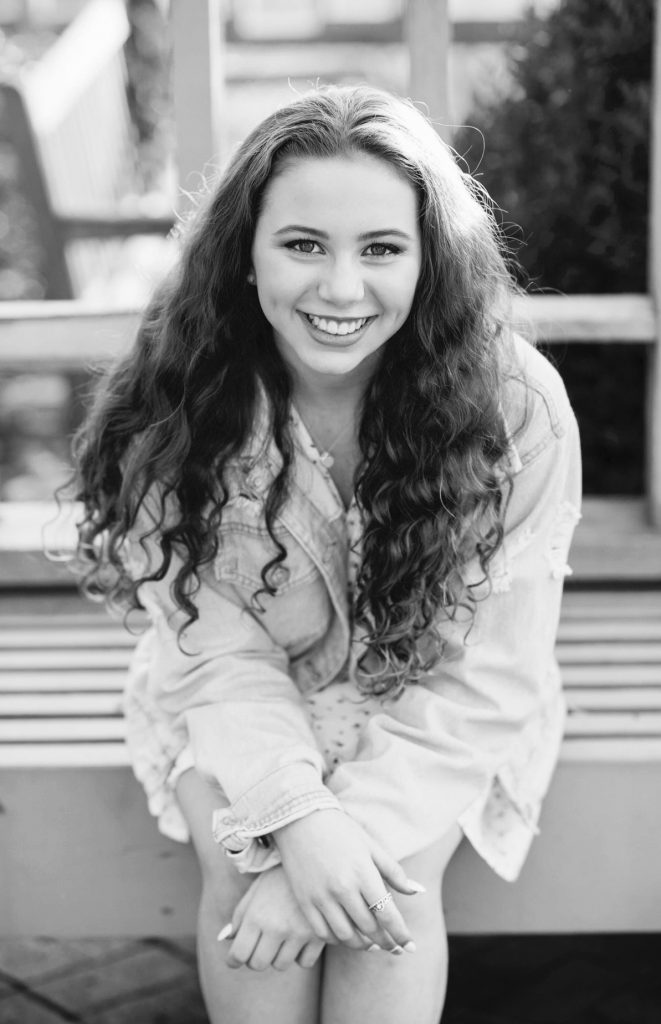 Jesika: What’s your process in preparing for a role?
Maria: Preparing for a show or a role is one of my favorite things to do! Most often, I have been cast in ensemble roles, which can sometimes be more exciting than a leading role because you can suddenly be in a completely different world and have the ability to make your character whoever you want them to be. I always give myself a name, if not given one. I think that this is important. Analyzing the script and my lines is also very important and exciting in preparation. 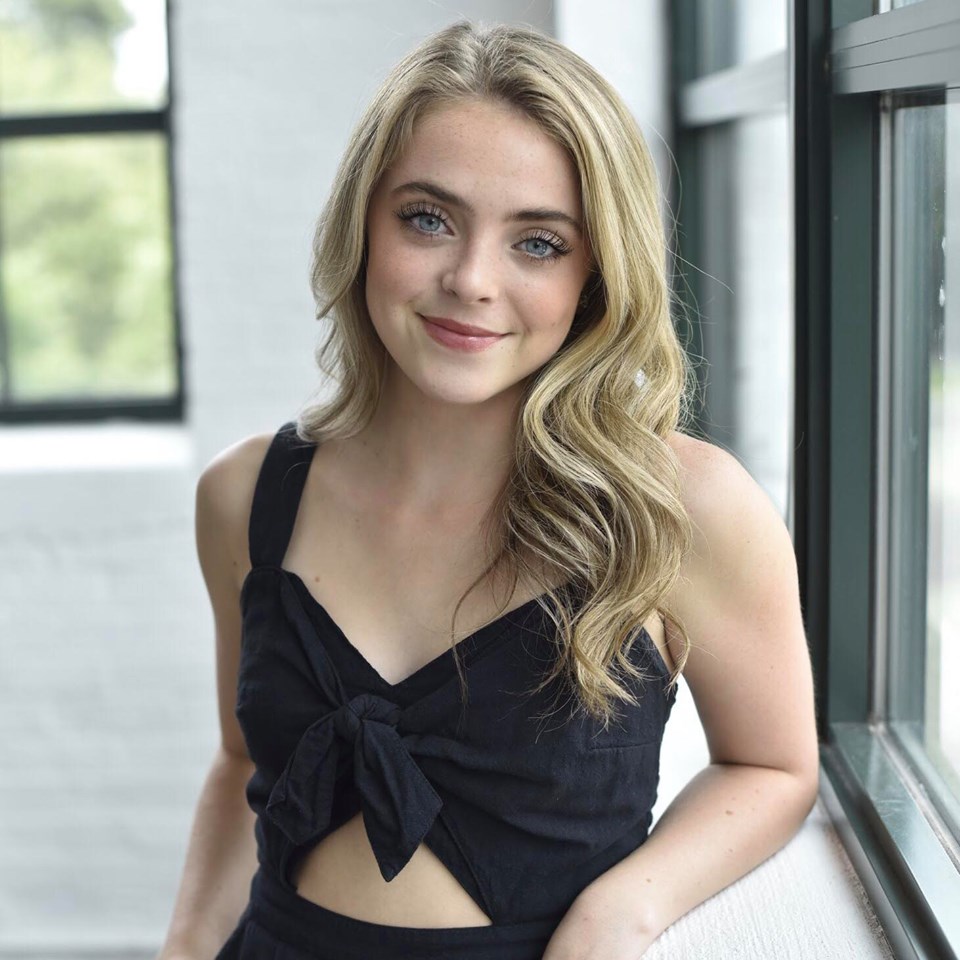 Jesika: Who are you playing in West Side Story and what has the experience been like?
Maria: I am a playing Minnie, who is a Jet Girl, and I have also been so lucky to sing “Somewhere” during the ballet sequence. Playing Minnie has been so much fun because she is so unlike me. These girls who were involved in street gangs because they wanted the attention of the boys, saw so many things that many never will causing them to be very rough and possibly jaded toward the world so it is very fun to have a little bit of an attitude on stage. Singing “Somewhere” is also an honor because it is such a beloved song and has such a beautiful meaning to many.

Meredith: I am playing Bea, a Jet Girl. This experience has been very different than any other show I have done. The rehearsal process has been significantly faster and more intense than what I was used to, but I was able to adapt and overcome the challenges. I have learned many helpful things and made some amazing friends along the way. I am very fortunate and thankful to have been able to participate in such a life-changing production.

Jesika: What’s your favorite thing about the Columbus arts scene right now?
Maria: I love how inclusive and diverse the arts scene in Columbus is. I think that many take for granted the amazing city that we live in. Many are not so lucky to have an artistic community like we have right at their fingertips, where art and artists are growing and being celebrated every day.

Meredith: How accepting and accessible the community is. I am very fortunate to be a 15-year-old who is a professional in theater and have access to it. Columbus has a very special appreciation of arts and allows us to have a children’s theater that connects with a professional theater. Finally, the art scene allows you to build connections and meet some incredible people and create new friendships.

See Dalanno and Hanosek in West Side Story, running through Nov. 17 at the Short North Stage.