McLane Nagy on Her Roles at Actors’ Theatre 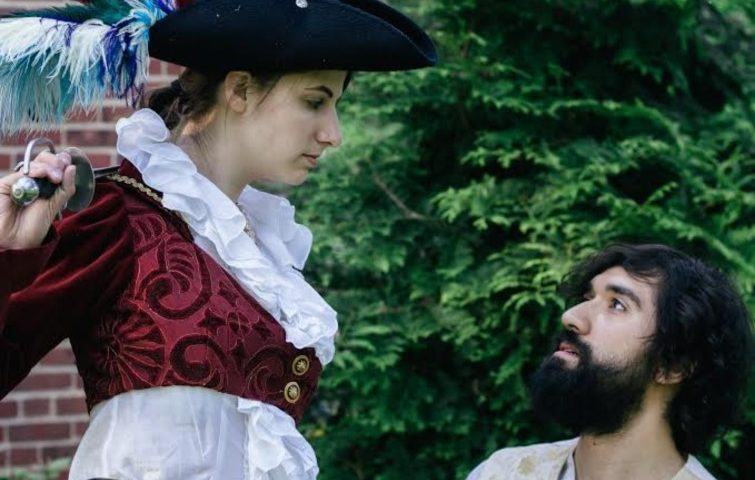 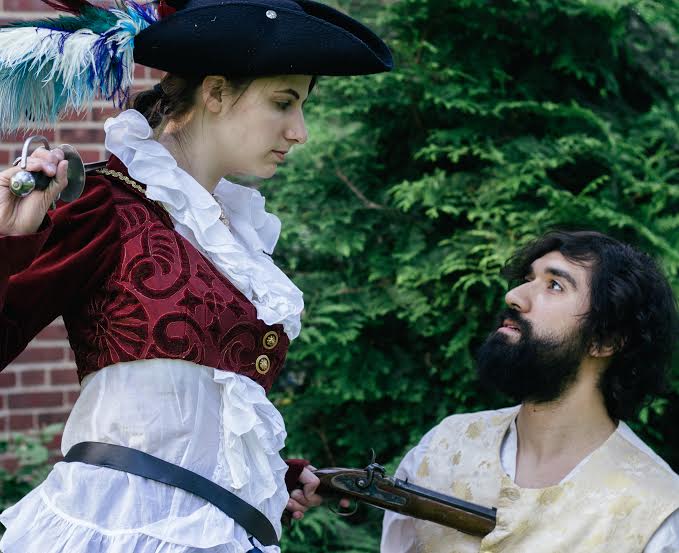 This is McLane Nagy’s third season working with Actors’ Theatre and her first as a company member. She most recently played Mopsophil in last year’s production of The Emperor of the Moon and the Countess in ATC’s 2016 production of The Countess of Monte Cristo. We sat down with her to chat in anticipation of her roles as Peaseblossom and Quince in ATC’s upcoming production, A Midsummer Night’s Dream.

Scott: Describe your art and your creative process.
McLane: I would say my art is telling stories. I tend to be drawn to all sorts of media and acting is among them. As for process it starts with text. Everything I need is always there – it’s just up to me to get to know them well enough to perform them. The more time I spend with them in pieces and as a whole, the better scene partner and fully-formed character I will be.

Scott: How do you recharge and/or refine your artistic process?
McLane: I tend do something that is very non-subjective, repetitive and solo. Most commonly this is making spinach souffle. I read as much as possible to continue to have voices besides the one I’ve created for a show and to make sure I don’t burn myself out on a project.

Scott: In sixth grade, you were in your first play as Puck in A Midsummer Night’s Dream. How long have you been acting and what is the most important thing you’ve learned about yourself along the way?
McLane: I’ve been acting since I was three if you count all the school plays I muscled my way into and/or made at home. But this is something I’ve had in me from the beginning. The most important thing I have learned is that it’s never about one person. It’s always about the whole and how you choose to contribute to that whole. Theater is the single most collaborative art I can think of and navigating that balance and serving the story and not myself/my career, etc. makes for the better product/experience. 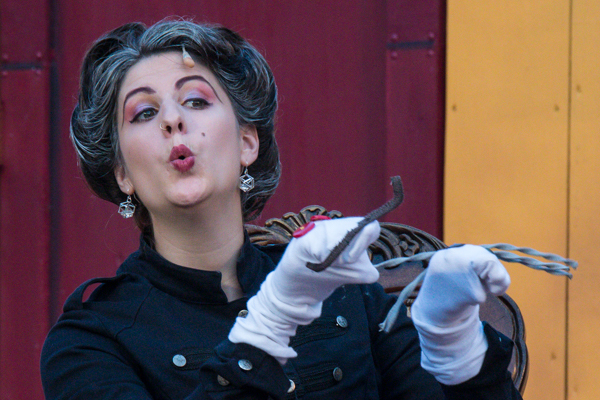 Scott: What role are you most proud of?
McLane: Being given the opportunity to play Amelie Dantes in The Countess of Monte Cristo is this single most amazing theatrical experience of my life, I learned SO much about this craft by being in that production. I have never had a show family like that before. Nor, I fear, will I ever look that cool ever again.

Scott: What’s the best advice you feel you can give?
McLane: Try everything that piques your interest. Everyone likes doing what they are best at – you might love something more if you have the guts to not know anything for a while and humble yourself before teachers to build a new skill. FIND TEACHERS.

Scott: Describe one of your favorite moments working with Actors’ Theatre.
McLane: Two summers ago, I was able to learn some stage combat with Derek Faraji for Countess. We were rehearsing on the stage and moving through the fight at probably quarter speed. It started raining really hard during one of Derek’s lines but we kept going and counting through the fight in the rain. I was drenched. It was awesome.

Catch McLane in ATC’s production of William Shakespeare’s A Midsummer Night’s Dream, Aug. 9 – Sept. 2 in Schiller Park. Often cited as the play that led people to a life-long love of Shakespeare, A Midsummer Night’s Dream has a special place in the history of Actors’ Theatre, being the first play ever performed by the company in Schiller Park. Full show information available at www.theactorstheatre.org.