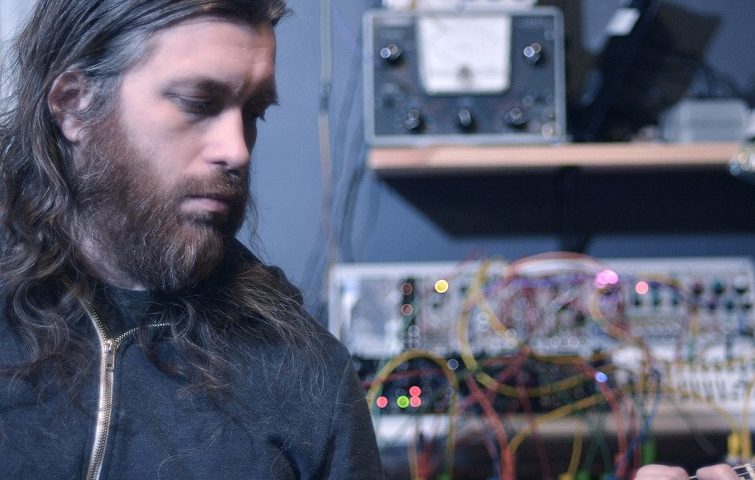 Mike Shiflet will be performing on Friday, Mar. 2 at the It Looks Like It’s Open gallery as part of the Fuse Factory’s Frequency Fridays performance and sound art series.

Alison: You have been involved with the Columbus experimental music and noise scene for many years. How did you get started?

Mike: In the summer of 2000, MadLab Theatre started hosting noise shows, and I had the opportunity to meet and perform with other local experimental musicians such as Rocco di Pietro, Larry Marotta, David Reed and Trademark Gunderson. Over the next few years, the experimental and noise scenes grew exponentially with the emergence of venues such as Skylab and BLD. This helped create the foundation for me and others to build upon as musicians.

Alison: How has your work evolved since then?

Mike: In the beginning, my approach was reactionary, to create noise. Over time, I came to a place where I was able to project instead of simply react, as well as incorporate the musical elements I had in my head. My overall aim is to coerce a type of structure out of a swirling mass of chaos. I’ve been gradually working in more complex music structures.

Alison: Were there any turning points along the way?

Mike: One major turning point was in the late 2000’s when I bought myself a guitar and reintroduced it into my work; although it wasn’t my original intention, this ended up adding melodic form to my work. I had played guitar in high school, performing in straightforward bands and moving on to experimental music. As I immersed myself in noise-based music in the early 2000s and explored more electronics, I ended up phasing out guitar at some point. 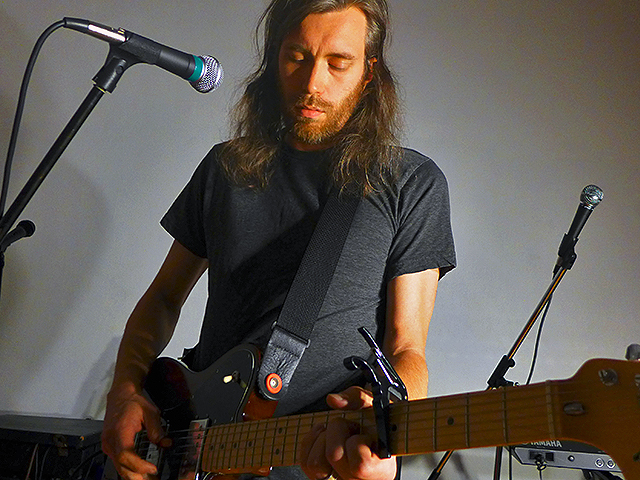 Alison: How would you describe your setup, both live and in the studio?

Mike: I don’t have what I would call a standard setup. While the guitar and laptop often form the backbone, I will also include cassettes, contact mics, field recordings and my collection of analog noise boxes. It just depends on what I think will work.

Alison: Do you have any new releases?

Mike: Yes, I just released the first volume of Tetracosa, a 24-hour piece that is being released over the course of 2018 in eight three-hour installments. The piece involves 350 unique sound objects that have been categorized and layered such that no two moments are alike.

Mike will be performing the evening of Friday, Mar. 2 as part of the Fuse Factory’s Frequency Fridays 2017-2018 season. The show will take place at the It Looks Like Its Open gallery at 13 E. Tulane Rd. Doors open at 8 p.m. Admission is $10 for one, $15 for two. The show is all ages and BYOB. For more information, please visit: thefusefactory.org. Frequency Fridays is supported with grants from the Greater Columbus Arts Council, the Ohio Arts Council and the National Endowment for the Arts.