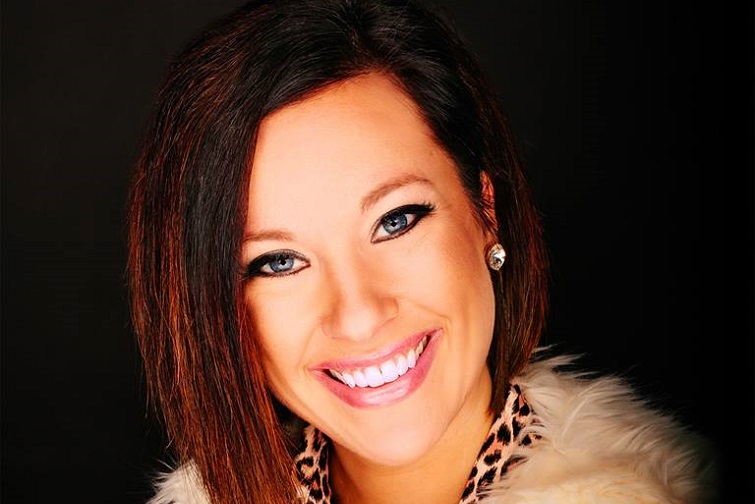 Let’s wind the clocks back to 2007… before Nellie Corriveau founded NC4K, an organization dedicated to supporting pediatric cancer families.

At this point along the timeline, she was only 16. And the terrible disease had ripped away her grandmother, Goldie. A grief-stricken Nellie began pouring herself into research. And she discovered a troubling truth: kids suffering from cancer were given the least amount of funding. And it was the leading cause of death for children.  That’s when it washed over her. Cancer isn’t something that only hits older people. This happens to children. And Nellie’s Champions for Kids, or NC4K, was born.

It was supposed to be a one-time fashion show to raise important funds for these children and their families. But a young girl named Eden changed Nellie’s plans forever.

The young girl was facing off against cancer for the second time in her short life. But all the appointments and treatments, exhausting her poor little body, couldn’t stop Eden from excitedly modeling for Nellie’s show and strutting down the catwalk. After the program came to a close, she leapt into Nellie’s arms and exclaimed how excited she was to do it again next year.

There was no next year for this little one. She passed away late in 2008.

But something of her remained . . . an inspiration for Nellie to keep the fashion show very much alive year after year. And to date, more than $2-million has been raised to help the families of children just like Eden.

“To be honest, I never thought I would be where I am today; that is how it works sometimes,” Nellie said. “NC4K picked me! I have a deep passion for our work and how we do it. We are different and I think people really enjoy that.”

“I wouldn’t be the person I am today without this organization. I am reminded daily what life is all about. I wake up loving what I do. I have met lifelong friends that I now call family. I have been given the opportunity to support other people in need. It still feels unreal!”

Pushing back against the devastation of pediatric cancer isn’t an easy feat. It’s clearly an emotional journey she endures constantly.

“What supports me the most is that, yes, what we do can be very sad but we are doing something about it and that is what keeps me focused on a positive mindset,” Nellie said.

And she’s not doing it alone.

“NC4K would not be what it is today without the thousands of donors and supporters that take a stand with us. Yes, I am the founder, woohoo. But that really doesn’t mean anything without our lifeline of supporters. I feel so grateful so many have taken a stand with us!”

You can be someone who takes that stand with her and others. NC4K is always looking for volunteers. There are always spots for event volunteers. These individuals help produce and execute several events. There are also spots to volunteer in the office during business hours – with flexible schedules. Finally, you can become a brand ambassador.  These vital individuals spread the word about the organization and assist with vital fundraising.

Maybe cancer has struck out at you or your family. But it doesn’t have to win. A path to a better tomorrow has been laid out. And it resembles a catwalk. 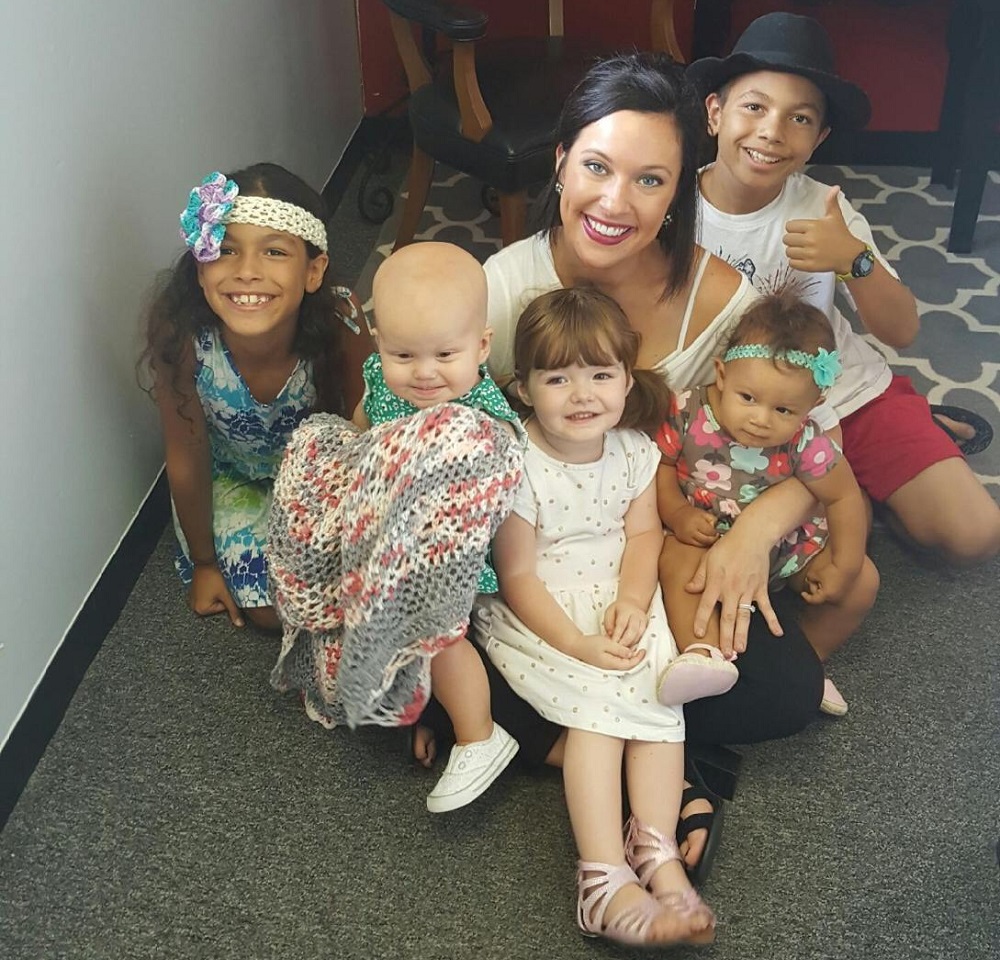 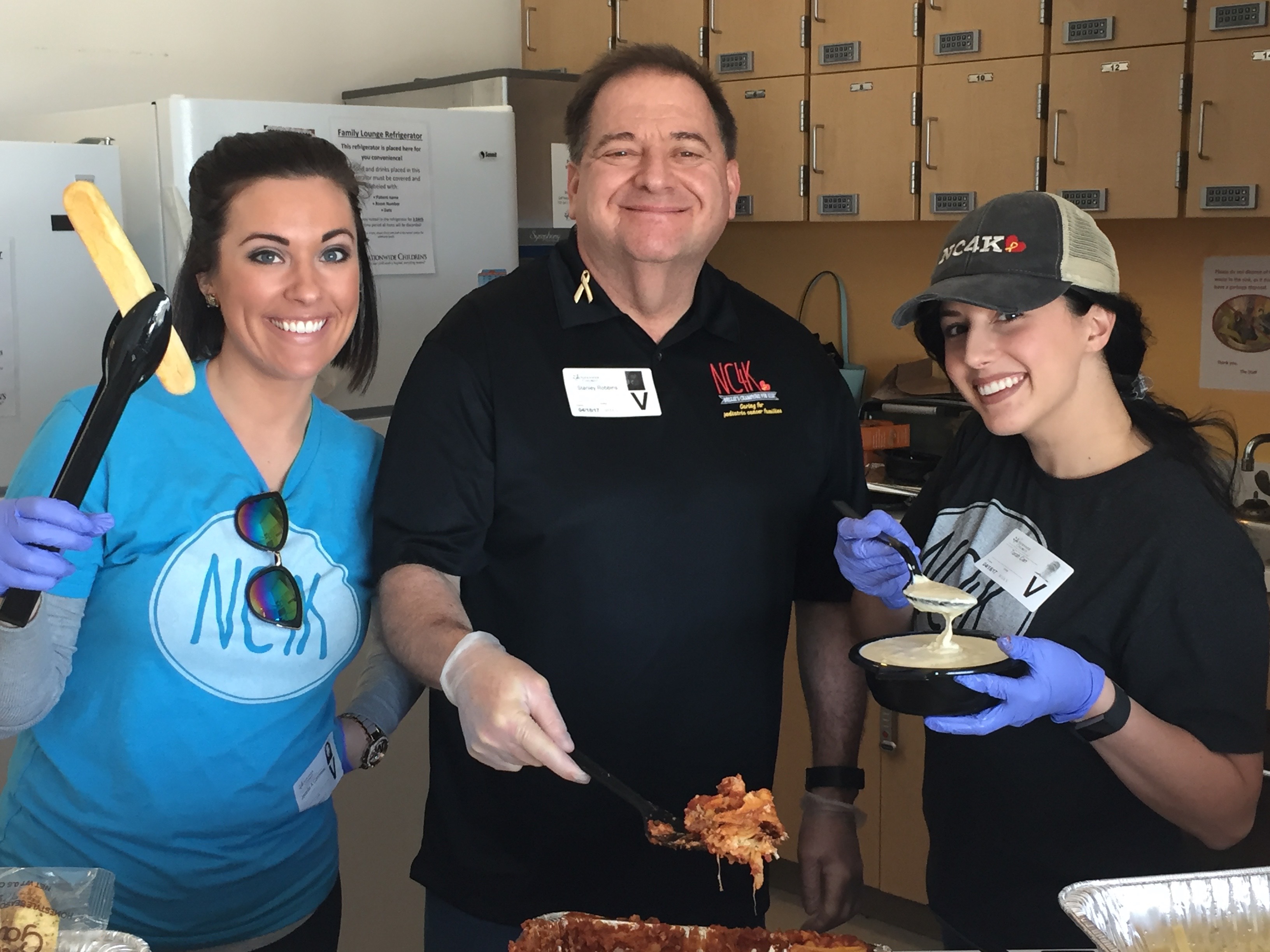 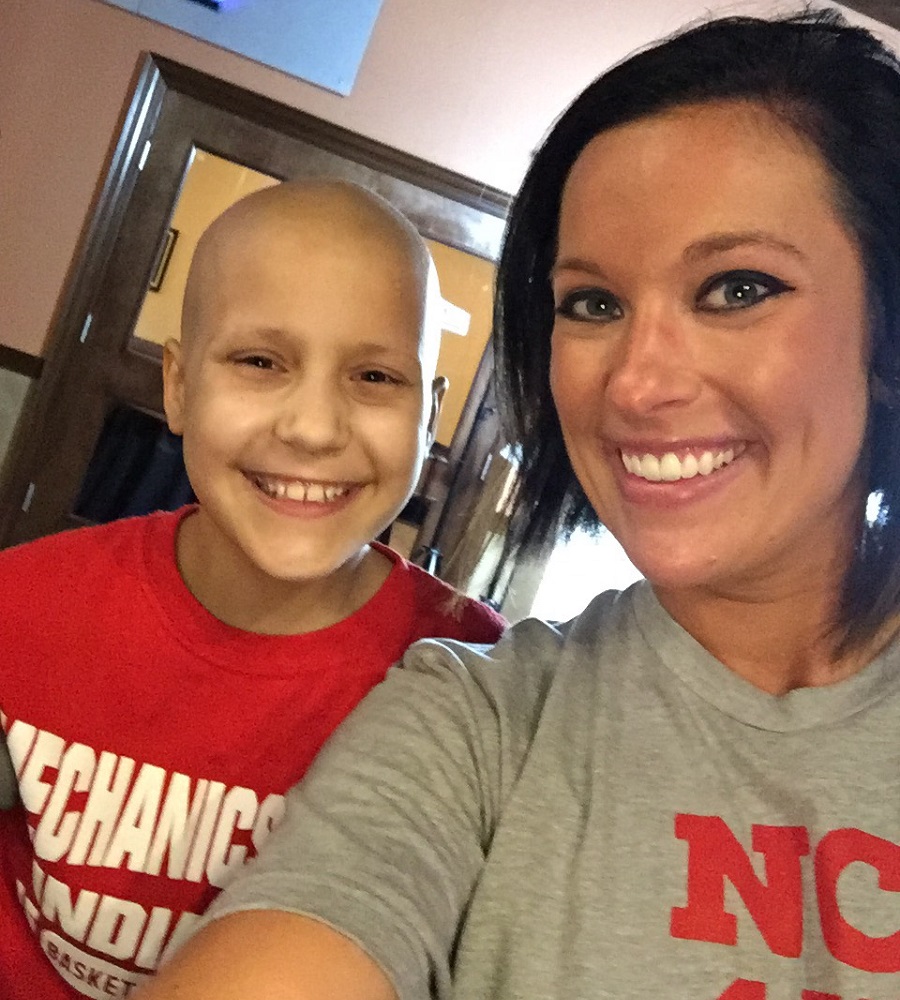