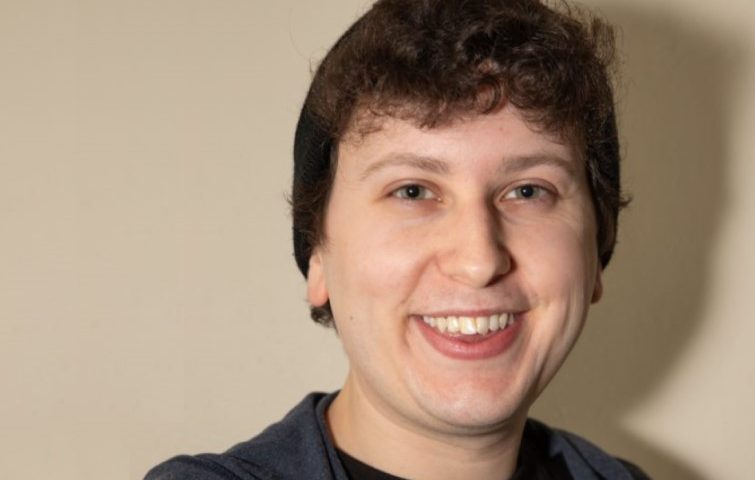 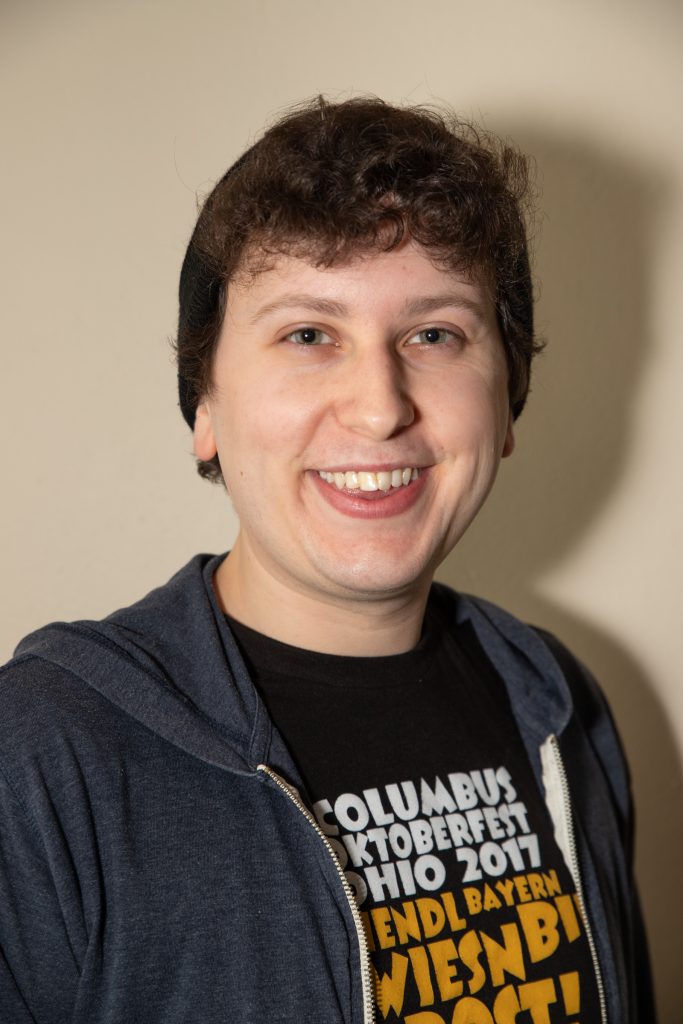 By Esther Stinson, Board President of Imagine Productions of Columbus

Esther Stinson of Imagine Productions sat down with Nicholas Van Atta, the actor currently playing the Baker in Imagine’s Into the Woods, which runs Jan. 25-27 and Jan. 31-Feb. 2. She chatted with him about his experiences in Columbus theater and the inspirations behind his work.

Esther: How long have you been a part of the Columbus arts scene?
Nick: I grew up in Columbus and graduated from Denison University in Granville, so I’ve been connected with the arts scene here for quite a while. But I started auditioning and performing in productions in Columbus after graduating from Denison last year, having now performed with many local companies including CATCO and Gallery Players.

Esther: What’s the best thing about the Columbus arts scene right now?
Nick: The opportunities! Whether as a performer seeking new and exciting projects or for theatergoers looking for something to do on the weekend, there is a so much theater going on — there’s a little bit of something for everyone. 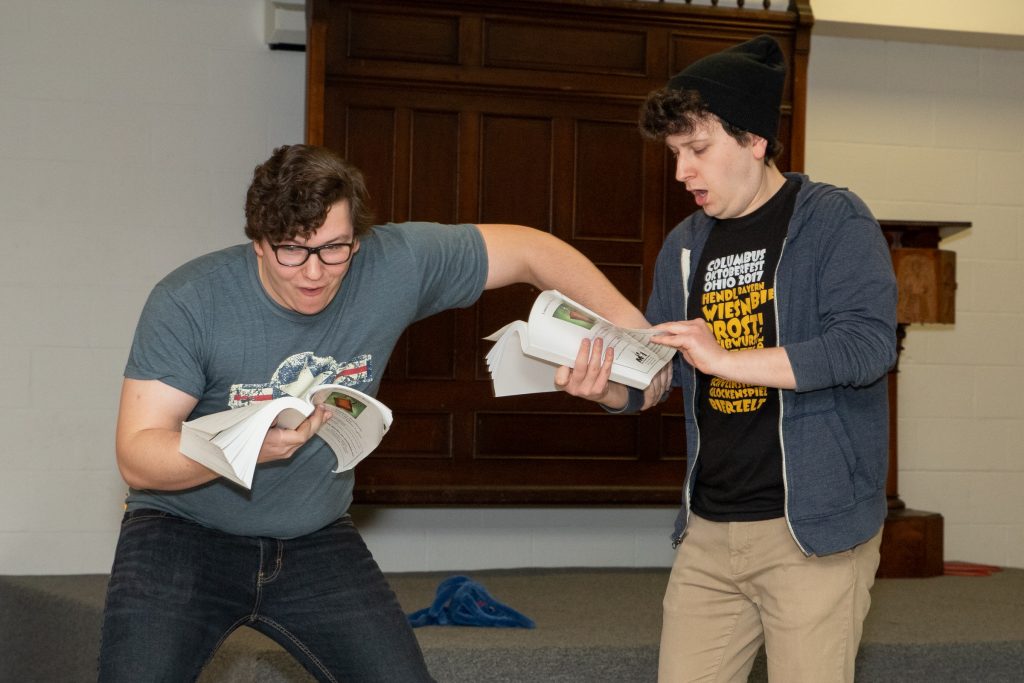 Esther: What draws you to do a show?
Nick: Ideally, I like to look for shows that tell a compelling, meaningful story. Then I ask myself if there is a place for me in that show to help support and tell that story.

Esther: What has been your favorite part so far?
Nick: That is such a tough question! I’m a sucker for Sondheim and would love to play Toby in Sweeney Todd again. I also had a fantastic time playing Seymour in Little Shop of Horrors when I was at Denison — and I was lucky enough to play opposite my real-life sweetheart (who will also be in Into the Woods). 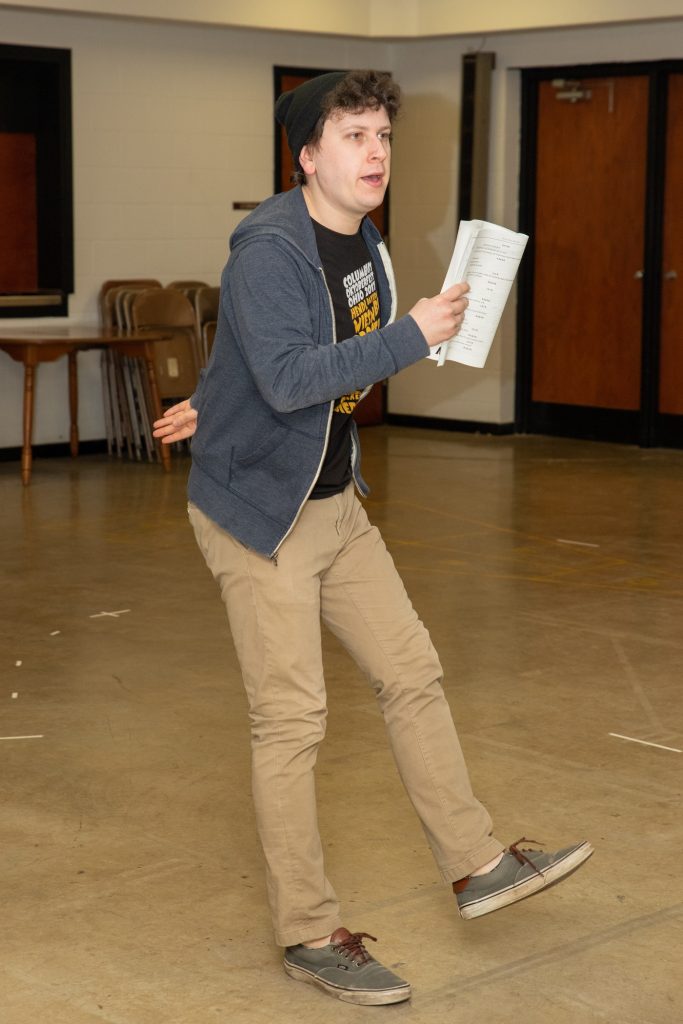 Esther: What is your dream role?
Nick: I would love to get the chance to play Elder Cunningham in Book of Mormon.

Esther: Who inspires you?
Nick: I draw inspiration from too many wonderful people to properly name them all here, but the short version is my teachers and mentors, my favorite actors and performers, and of course my lovely girlfriend, Aleksa.

See Nick in Imagine Productions’ Into the Woods, directed by Brandon Boring, Jan. 25-27 and Jan. 31-Feb. 2 at Columbus Performing Arts Center. For more information or to purchase tickets, visit www.imaginecolumbus.org.