Next Up Columbus 2020: Mason Estep 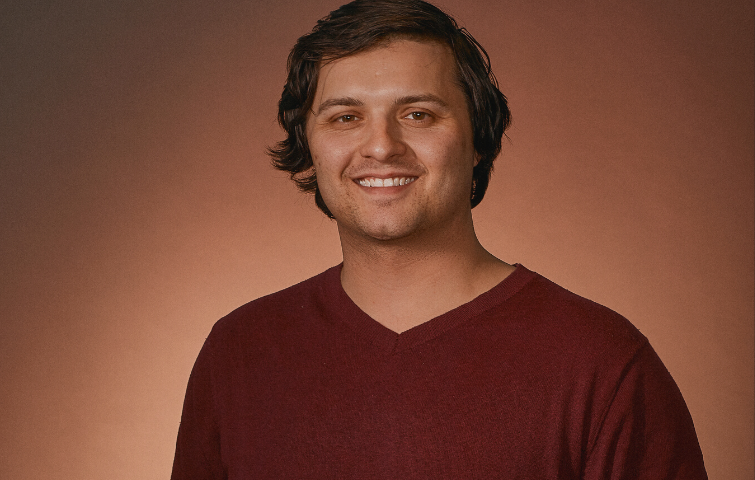 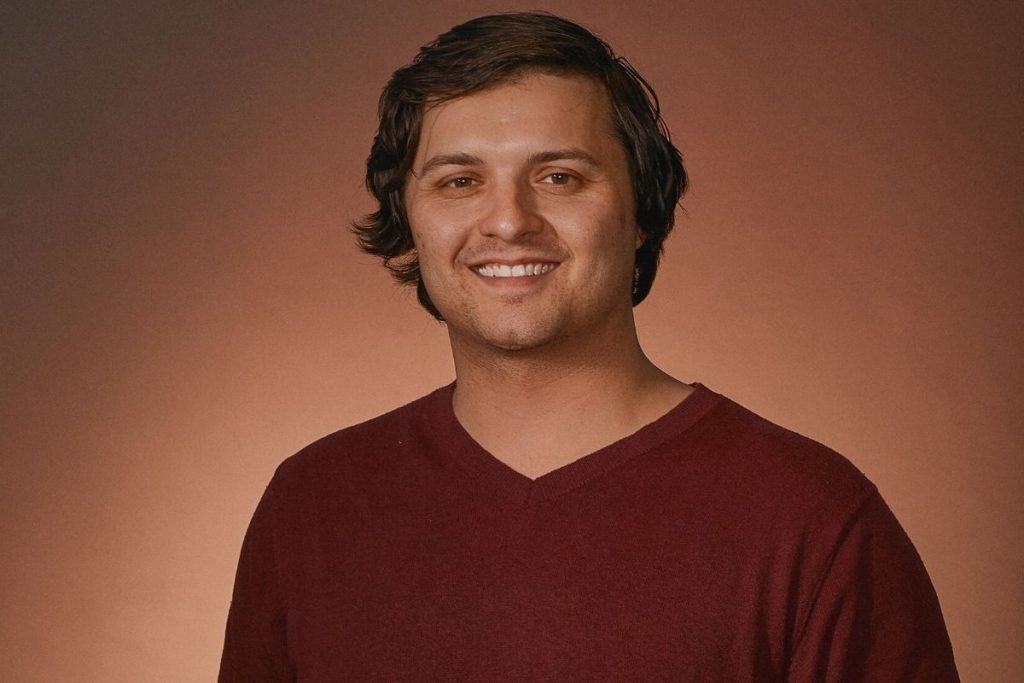 Name: Mason Estep
Age: 27
Profession: President at Platter
Neighborhood: Olde Towne East
Education/Certifications: Ohio University
Quote: “To be considered ‘Next Up’ in this environment is humbling, and I hope I can give back to this growing community as much as it has given me.”
Connect: LinkedIn | Twitter | Instagram

Mason Estep began his entrepreneurial journey as a college student at Ohio University. He started an adult beverage company called Sech’s which produced and sold 25,000 8%, 24oz alcoholic cocktails in a can. Two years later in 2017, he started SmokeTech – with help from the Grote Company and a national barbeque chain – that boasted the “most technologically advanced barbecue smoker in the United States for restaurants.”

Today, Estep serves as president for Platter, another startup he launched as a spinoff of SmokeTech. This time, the goal is to prevent foodborne illnesses in restaurants by providing the most effective way to monitor food temperatures. In addition to these three businesses, Estep is also working with a partner to build a five-townhome development in his beloved neighborhood of Olde Towne East.

Give us a snapshot of your career path:
In 2015 I launched an alcohol company called Sech’s while attending Ohio University. It was an 8%, 24oz alcoholic cocktail in a can. We produced 25,000 units and sold them state-wide.

In 2017 I founded and served as President of SmokeTech, a joint venture between and funded by a national barbeque chain and Grote Company. We ended up with the most technologically advanced barbecue smoker in the United States for restaurants.

In early 2019 a national barbeque chain acquired SmokeTech. Out of the acquisition, I spun-off a new startup, Platter, with Grote Company’s partnership and investment.

Very soon, Platter will be by far the most effective way for restaurants across the country to properly track food temperatures in their kitchens. Our goal is to help restaurants protect their customers from food-borne illness so we’ve automated the entire temperature tracking process. We’re engaged with some of the largest restaurant chains in the country developing our product line, and will be prepared to roll out in the tens of thousands sometime this year.

What gets you up in the morning? And what gets you through the workweek?
Achieving my lifelong goals is what motivates me, and that requires capital. So I am acquiring capital as exponentially as possible with my current ventures. My goals:
– Bring Platter’s food safety technology to every restaurant in America
– Launch an app (nextdoormunch.com) that delivers anything in 5 minutes
– Create a smart toilet company for early disease detection and prevention
– Affect the downtown skyline by building a tower with the first atrium for flying cars
– Start a company involved in the Space Industry
– Open an alternative school for at-risk kids who are intelligent and entrepreneurial, but due to circumstance may be selling drugs or resorting to crime, and guide them on a path toward entrepreneurship and life that is more fulfilling financially and more positive in every other way.

What advice or mentors have helped guide you along the way?
I’ve been very lucky to have so many influential mentors throughout my life. To summarize my philosophy based on their advice, it is to always go with your gut and do the right thing. Don’t let any single person discourage you. If you truly believe in something and pursue it with fearless ambition and relentless passion, you can manifest anything your heart desires.

What do you do or where do you go to unwind?
I like to eat spicy food, learn new things, play basketball, and play video games. I enjoy afternoons spent with close friends, trading equal parts memes and ideas.

When you were a kid, what did you say you wanted to be when you grew up?
An inventor.

What books or podcasts are you reading/listening to right now?
I Am a Strange Loop by Douglas Hofstadter

What does it mean to you to be chosen for the Next Up Columbus award?
It means a lot. Columbus is the absolute best place to be for any young person right now anywhere in the US. There are so many opportunities, so much excitement. To be considered “Next Up” in this environment is humbling, and I hope I can give back to this growing community as much as it has given me.

If someone were to ask you what the “pulse” of Columbus is, what would you tell them?
The “Pulse” of Columbus is one of momentum and potential. Columbus is a city of the future. The city we love is going to be very different 10 to 25 years from now, technology is going to be gnarly, and we all have the opportunity of a lifetime to influence and be apart of that growth. If you were in Chicago or New York City at the turn of the last century and I told you truly explosive, transformative growth was coming to your city, what would you have done? What would you do if I said the same thing today, for Columbus? It’s a great time to be alive!

The Next Up Columbus Awards highlight emerging leaders who are connectors and ambassadors in Central Ohio and who are making a positive impact on the future of Columbus. Special thanks to the Columbus Young Professionals Club, Discover Financial, and Zipline Logistics for their support of this awards program. Meet the entire “Class of 2020” »