Next Up Columbus 2022: Jesse Taylor 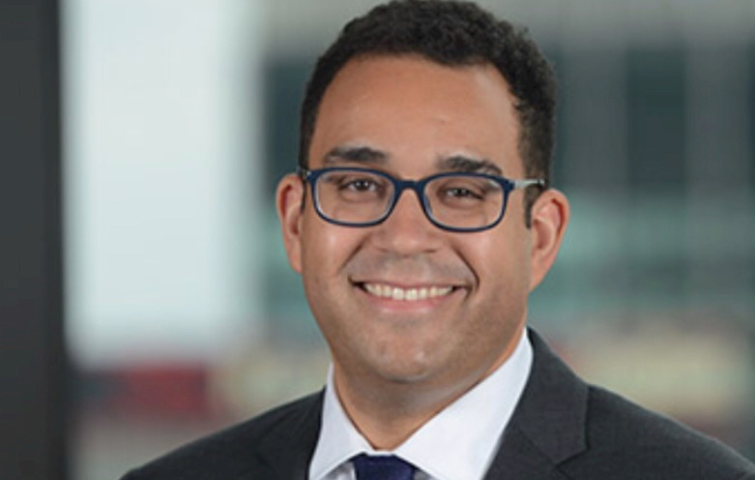 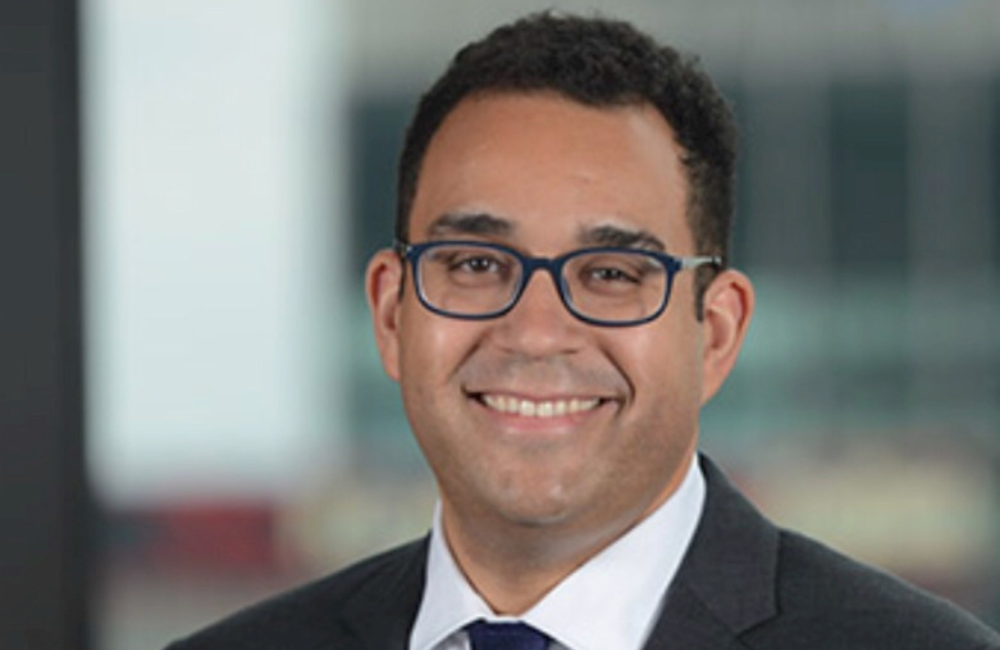 Give us a snapshot of your career path: I’m Dayton born and bred, and moved to Columbus in 2004. I was a political blogger and worked on Jerry Springer’s Air America radio show (with side gigs at Borders and David’s Bridal) until 2005, when I joined Ted Strickland’s successful gubernatorial campaign. From 2006 until 2008, I was the Online Communications Director in the Governor’s Office. I went to law school in 2008, and after graduation, clerked for one federal judge, worked at a firm, clerked for a second federal judge, and ultimately landed at Squire.

In that time, I’ve always tried to be a mentor, a leader, and someone who gives back to the community.

What gets you up in the morning? And what gets you through the workweek?
Usually, one of two things gets me up: my kids, or the worry that my kids are about to get me up. I’m lucky enough to be doing what I love in virtually every aspect of my life, and, ironically enough (given the name of this award), am always excited by what’s coming up next. I love the practice of law, both in the practice’s intellectual problems and their solutions. A job will never be perfect, and even the best ones come with moments that are utterly maddening–but you’re doing the right thing for you if you’re satisfied and enriched when you can resolve those moments.

What advice or mentors have helped guide you along the way?
Life is a constant process of mentorship. What I’ve found is that people’s strongest moments come not when they’re speaking, but when they’re acting–and when they’re acting in the small and manifest ways that are often unconscious, but make us who we are and create the story of each day. The small kindnesses, the relationships we build simply by being decent, those are the things that best guide us in life.

What do you do or where do you go to unwind?
I love being a parent, and drawing with my daughter or trying to figure out new words with my son are some of the happiest moments of my life. My wife and I have a nightly routine that we’ve followed almost since we met ten years ago of foot rubs and crime procedurals, and it’s the perfect way to end every day. I’m also a Peloton rider and cook.

What are a few of your favorite local spots in Columbus?
Center Street Market in Hilliard, the North Market, Fox in the Snow, [‘plas], and Pistacia Vera.

When you were a kid, what did you say you wanted to be when you grew up?
A comic book artist and/or a writer. I spent years drawing a sprawling saga involving sibling cat spies who were constantly having to escape from danger.

What books or podcasts are you reading/listening to right now?
Books: Blood in the Garden: The Flagrant History of the 1990s Knicks and N.K. Jemisin’s Broken Earth series
Podcasts: Maintenance Phase, True Crime Obsessed

What does it mean to you to be chosen for the Next Up Columbus award?
It’s validating. There are so many people in this city who work so hard and deserve recognition more than me, but this award means that I’ve done something, somewhere, that has affected others positively.

If someone were to ask you what the “pulse” of Columbus is, what would you tell them?
It’s the story that each of us are writing every day – the beauty of this place is that it doesn’t have just one “pulse.”

The Next Up Columbus Awards highlight emerging leaders who are connectors and ambassadors in central Ohio and who are making a positive impact on the future of Columbus. The Columbus Young Professionals Club would like to offer special thanks to our 2022 co-presenters, Discover Financial, Ohio Dominican University and Spectrum for their support of this year’s awards program. Meet the entire “Class of 2022” »