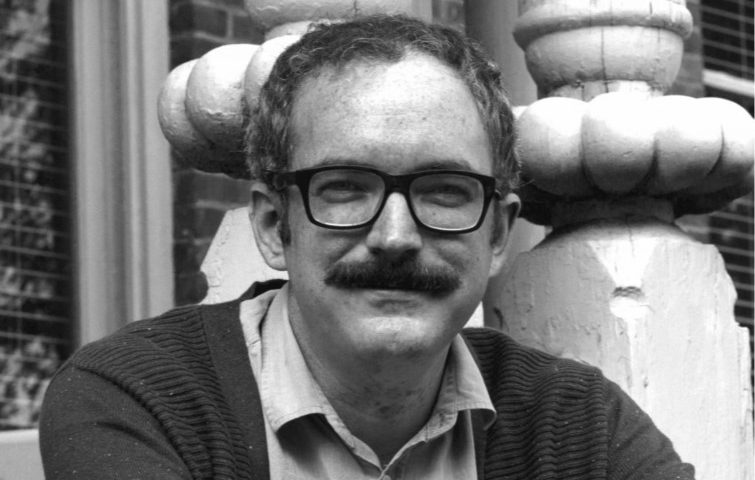 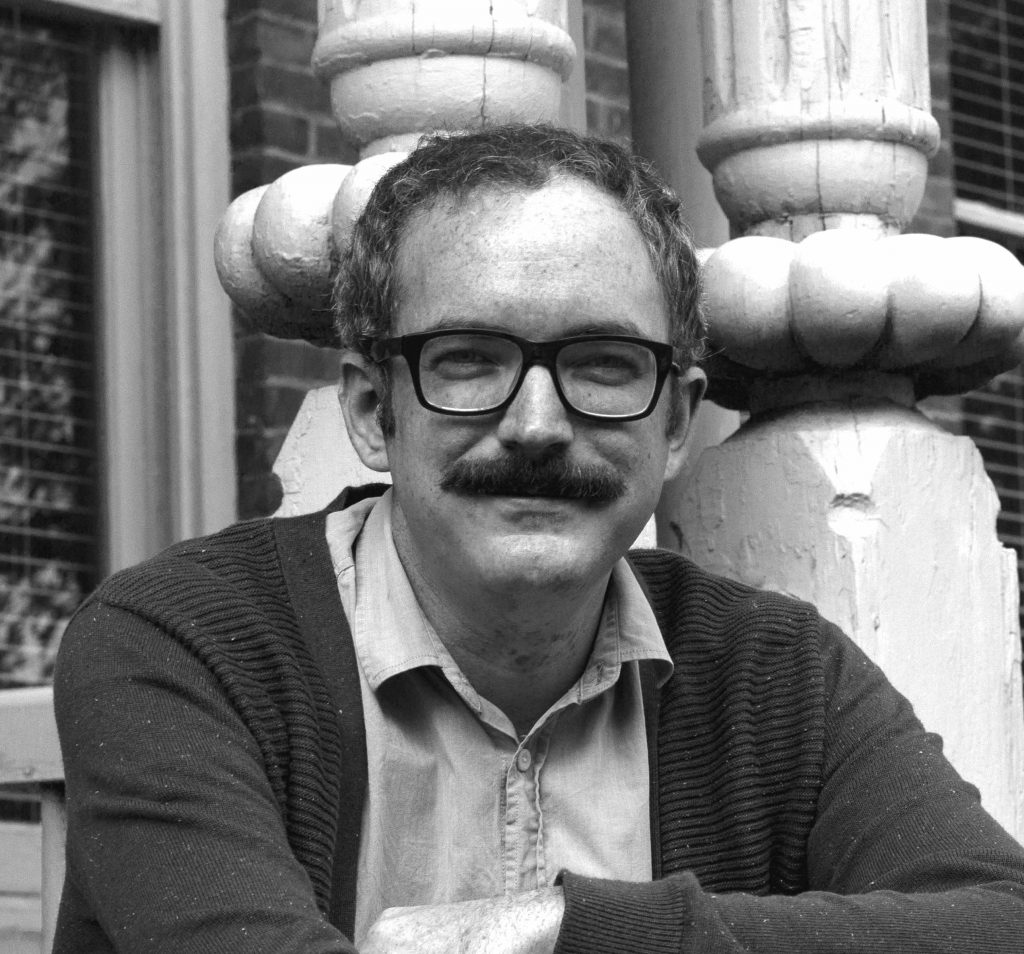 Noah Van Sciver is a nationally lauded alternative-comics cartoonist placing work in alt-weeklies and in graphic novels for more than a decade. He is currently working on a graphic novel biography of Joseph Smith for Abrams to be published in 2019 or 2020. He is a special guest of Cartoon Crossroads Columbus (CXC), Sept. 27-30. We caught up with him about comics, Columbus and his inspirations.

Tom: It’s hard to disconnect the last few years of your work from the place you’ve been making art. Do you like Columbus as much as you appear to?
Noah: I do. It’s a very welcoming city to cartoonists.

Tom: How has it been good to you?
Noah: It’s small enough that you can easily build a good reputation, cheap enough that you can get a better quality of life for your money and the Billy Ireland brings a lot of comics artists and academics through town that you can meet and talk with. Plus the location makes it easy to travel around fairly easily. I recommend it!

Tom: Any tips for those that might consider the move?
Noah: Olde Towne East is the best neighborhood, and The Laughing Ogre is an amazing comic shop. 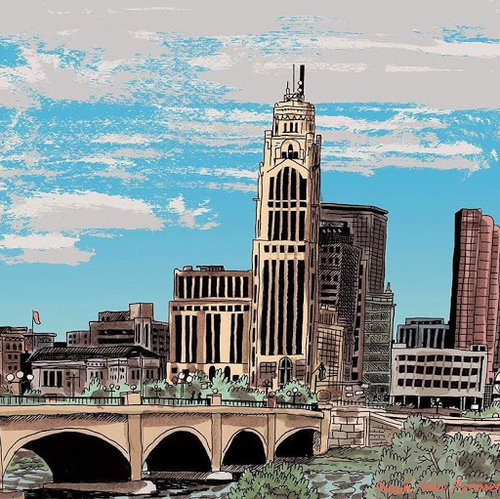 Tom: You’re known in cartooning circles for your single-image drawings of cityscapes as well as scenes from nature. You’ve drawn some very elegant pictures of Columbus and also used the city as a background in your satirical work. What do you like about Columbus visually?
Noah: The city’s past is still visible peeking through the asphalt and in certain alleyways and parts of town. There’s a quality to it that’s fascinating to me, like a visual hybrid of modern and historic with old horse hitching posts and brick roads next to tall lofts. The reality of living in a visual timeline of progress.

Tom: What is the best thing about the Columbus art scene right now?
Noah: Just how diverse the talent is! It’s a very inspiring to be around. 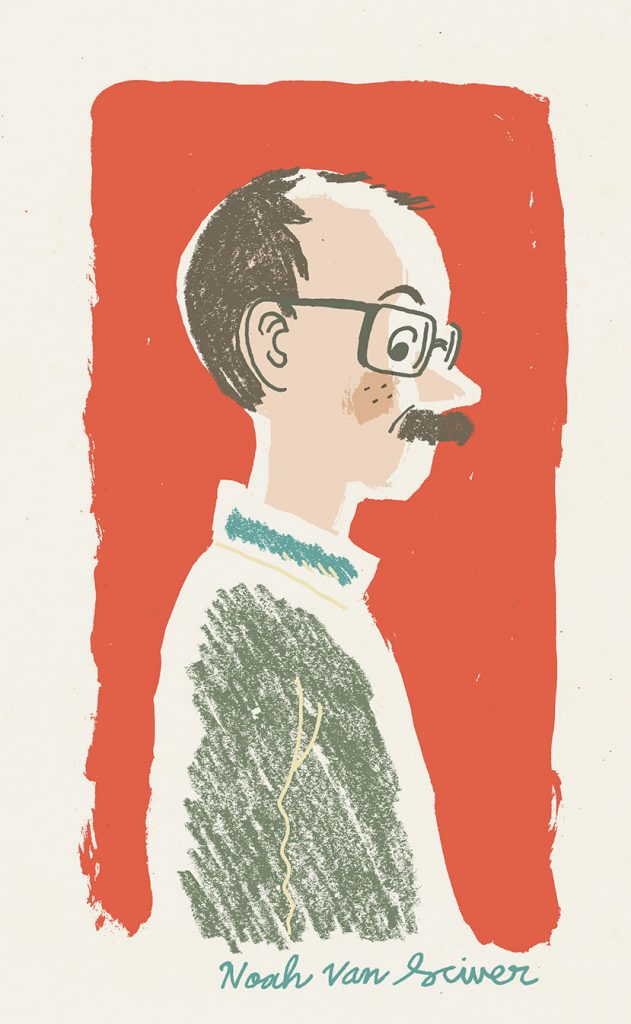 Tom: What’s something you’ve learned about making art from fellow Columbus artists?
Noah: I learned some good painting techniques from Bryan Moss I hope to implement at some point, if I can!

Tom: Who are your heaviest influences right now? It’s such a rich period for you in terms of how classically evocative your work has become.
Noah: I’ve been reading a lot of cartoonists from the past. Lately it’s been the work of Clare Briggs that’s been the most inspiring to me. I really hope that somebody will publish a nice big collection of his work. 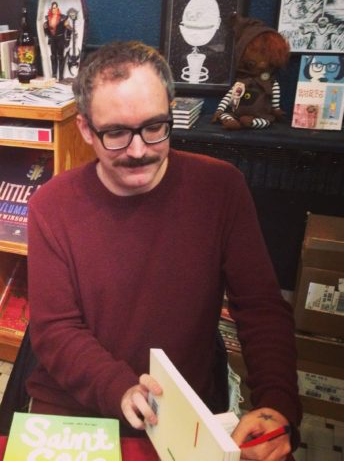 Tom: Briggs worked 100 years ago. How is his cartooning meaningful to you today?
Noah: What I get from much of his work is his beautiful looseness of style and glimpses into the daily life of an average American child in the beginning of the 20th century. It’s a gift to read.

Come dream the past into the future with Noah Van Sciver and over 140 professional cartoon makers at Cartoon Crossroads Columbus, Sept. 27-30.