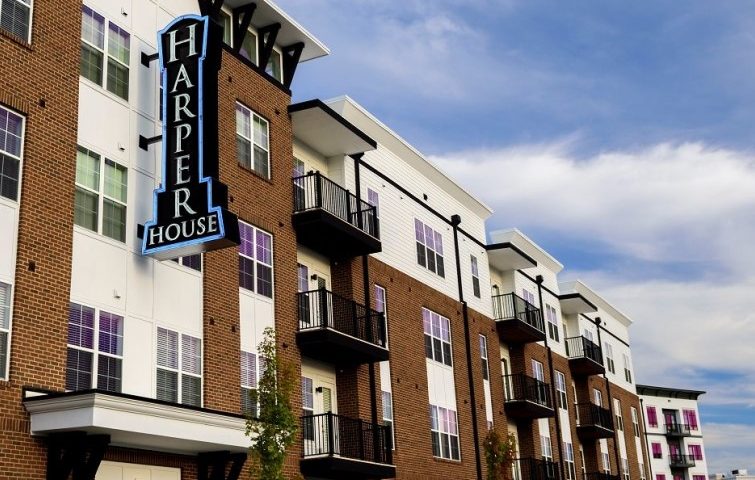 Northwest Columbus is a neighborhood with a dense suburban feel that counts more than 45,000 residents. Bordered by the Scioto River on the west and the Olentangy River on the east, its boundaries sit to the south of the City of Dublin (SR 161) and north of the City of Upper Arlington (W Henderson Rd/Highland Dr). A central landmark is The Ohio State University Don Scott Field Airport, utilized for travel, training and research.

Commercial corridors abound in Northwest Columbus, such as Sawmill Road (where you can visit 101 Beer Kitchen, Chile Verde or Moretti’s). Along Bethel Road you’ll find some of the most eclectic international dining options in the city from upscale French fare (since 1981) at The Refectory Restaurant and Wine Shop to casual Japanese noodles at Meshikou Ramen, hot stone-pot meals at Min-Ga Korean Restaurant to cups of tom yum at Bamboo Thai Kitchen, and everything in between. Additional local hotspots to check out include Random Precision Brewing Company, The Blarney Stone Tavern and Cameron’s American Bistro.

If dining out isn’t your thing – or if it is and you want to work to burn off some serious carbs and calories – there are plenty of accessible neighborhood parks to choose. Anheuser Busch Sports Park is often used for softball, kickball and disc golf leagues in addition to leisure activities, and you’ll always find a good crowd strolling around Antrim Lake at Antrim Park from runners to bicyclists to dog walkers.