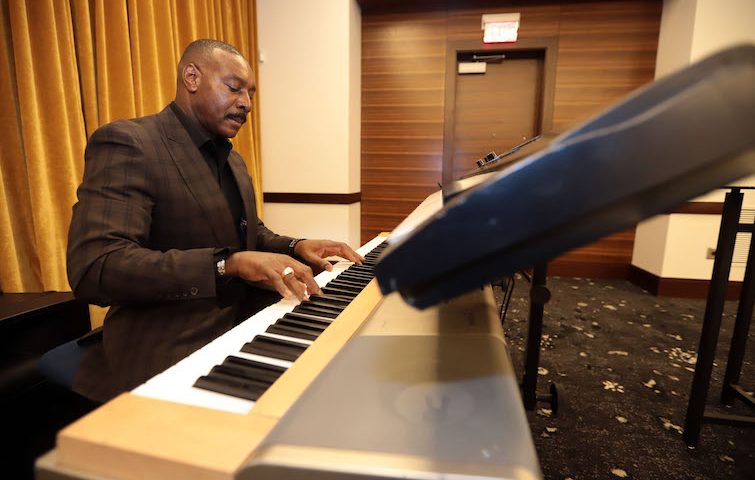 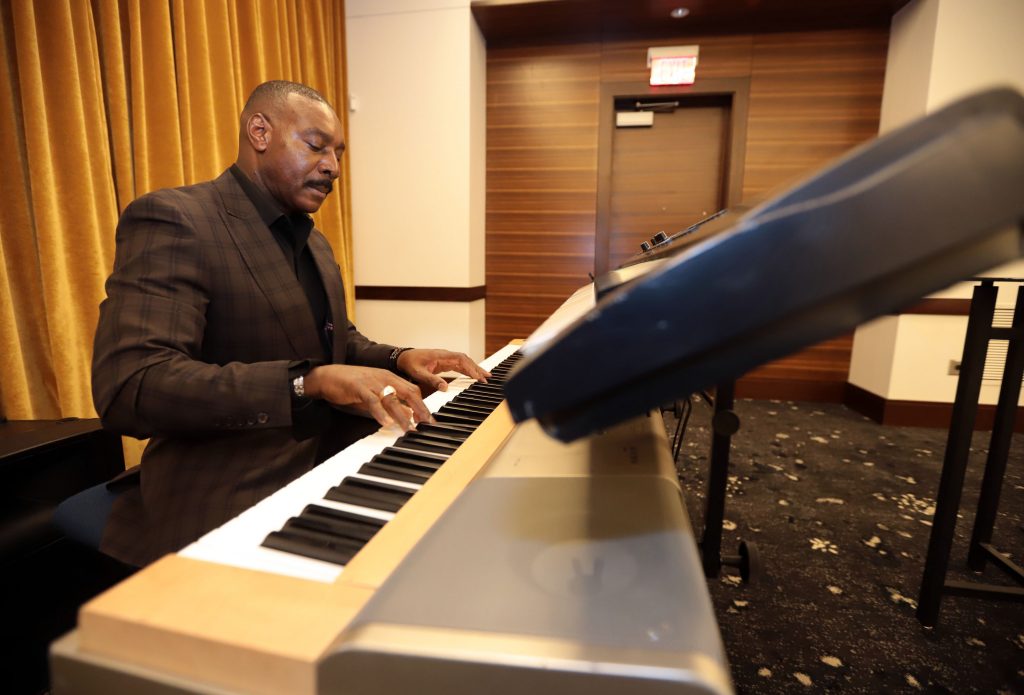 Otis Davenport is a jazz pianist who has been performing professionally for over 40 years. He can be heard along with his Trio during The King Arts Complex’s 13th Annual Legends & Legacies honoring Curt Moody, Sr. and Lewis Smoot, Sr. on Oct. 17.  We spoke with him to discuss his place in the history of jazz in Columbus.

Jevon: When did you know you wanted to be a professional musician?
Otis: I would say at an early age when I first heard my father played his Jimmy Smith albums. The sounds of the organ and piano resonated with me and while in fifth grade at Weiland Park Elementary School, I began my musical journey. My first piano teacher Mrs. Elizabeth Thomas was an inspiration for me. I would also like to thank my mother for making sure I had a piano at home to practice and to explore my musical talents.

Jevon: Did you play piano in high school?
Otis: I attended North High School but also went to Fort Hayes for music my final two years. I was a part of the first graduating class at Fort Hayes in 1978. Most people do not know that there were so many pianists at Fort Hayes; I ended up playing the vibraphone in the band. It was cool since the famous vibraphonist Roy Ayers was very popular during that time. I continued to play piano at home and in the practice rooms at Fort Hayes. Instead of All-City Orchestra or Band, I remember playing at some of the new Columbus public high schools of that time like Briggs, Centennial and Independence.

Jevon: How was your musical journey once you graduated high school?
Otis: One of the first gigs after high school I remember was with legendary Columbus saxophonist Gene Walker. The performance was at My Brother’s Place, which was located on Long and Garfield, down the street from the King Arts Complex. The other musicians with us were Quandros Williams and Jimmy Hammond. It is a fond memory and it takes me back to an era of amazing music in Columbus. 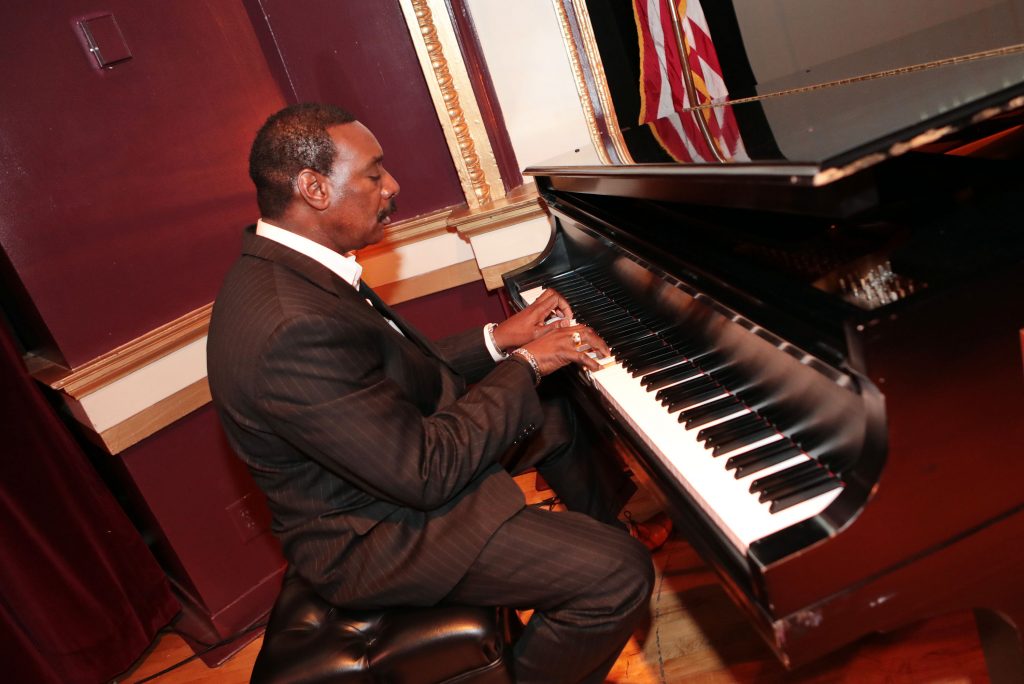 Jevon: What was your most memorable concert during your early career?
Otis: My most memorable performances was as an opening act for Pieces of a Dream and Phyllis Hyman during a “May Day” at Central State University. What is so memorable was the band I was performing with. We had Tia Roseboro on vocals, Mark Hampton on bass, Chucky Hampton on guitar, Dale Moore on Drums, Fred Armstrong and I on the keys. The energy received from the crowd and how well we sounded makes this my fondest early “big show” memories.

Jevon: What is your mindset while playing?
Otis: As a performance artist, it is more of a feeling than a mindset. I like to add my own touch to songs in my repertoire.

Jevon: Other than your instructors and mentors, who is an influence to you as a Jazz musician?
Otis: I would say Ken Weaver. He is a very professional guitarist with a great personality. I have always enjoyed working with him over the years.

Jevon: Do you have any final thoughts on your career and the current state of jazz music?
Otis: I’ve had the opportunity to work with some of the best like artists I mentioned earlier. Some other artists include Charlie Cook, Mel Stewart and Vince Andrews. I am pleased with my experience as a jazz pianist based in Columbus as I continue to perform solo, with the Otis Davenport Trio and the group Positive Energy.

I have also performed in other cities like Chicago, other states like South Carolina and in Toronto, Ontario. In regard to the current state of jazz music, I do not think the current artists have the same opportunities that were available to me and fellow musicians when I started. I would like to see more minority youth involved in jazz. Not just playing the music but also composing and conducting. I will continue to advocate for artistry of jazz music and how it has led to amazing careers for myself and many other Columbus musicians!